Universal citizen income: a discussion that emerges in the heat of crises 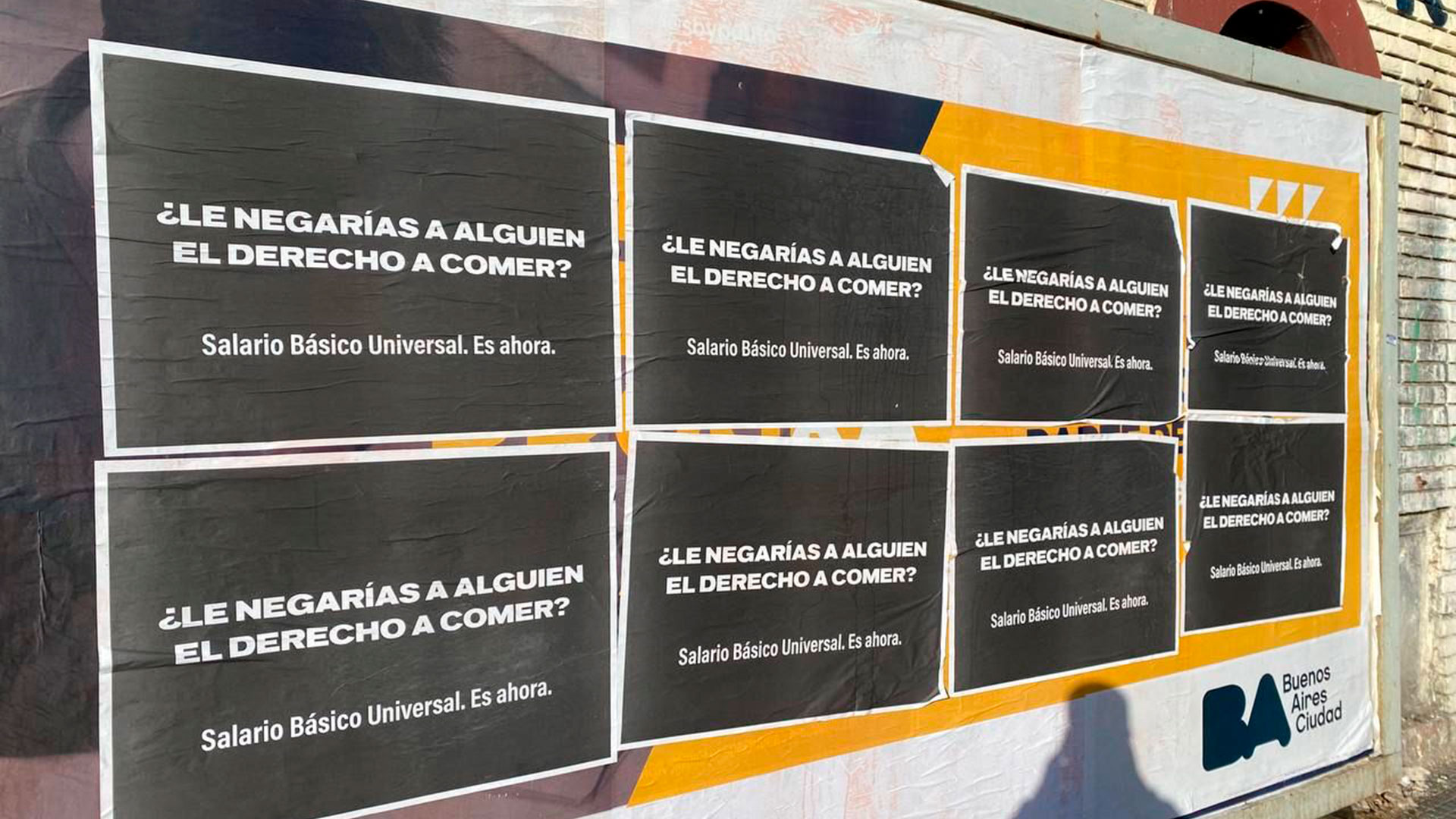 Campaign for the universal basic wage

It seems that monetary transfer policies (direct distribution of money) were consolidated as measures to mitigate the negative impacts of crises. Examples of this were the AUH or the IFE in Argentina. Now that the “post-pandemic” is beginning to loom, it is worth asking: are these measures here to stay? And if so, is universal citizen income the next step towards expanding cash transfers?

According to the Global Basic Income Network, citizen income or universal basic income can be defined as a periodic cash payment that is delivered unconditionally to all people, without proof of resources or work requirement. It is a proposal that progressively acquires greater prominence, and it is not by chance. Its relevance in the public agenda is explained by the consolidation of a global scenario that is complex and dynamic.

In 1986, the sociologist Ulrich Beck predicted that what would characterize the new modernity would be the emergence of global risks: that is, the possibility that specific and localized events would have global consequences. The 2008 financial crisis and the recent COVID-19 pandemic are examples of how very specific events (such as the collapse of the housing market in the United States or the spread of a virus in a city in China) can have catastrophic consequences around the world. .

In both cases, cash transfer policies were fundamental, since they served to counteract the social and economic consequences of the crises, especially during the pandemic. For example, during the pandemic in Argentina, the AUH was reinforced and programs such as the IFE and Enhance Work were created. At the regional level, similar measures were implemented: Brazil went to the reinforcement of the Bolsa Familia program and the creation of the Emergency Assistance; and something similar happened in Paraguay and Uruguay. Even the United States resorted to direct monetary transfers among the population, even with positive effects in reducing income inequality.

As a result, the debate around universal citizen income reappears, for which although there are still many questions, there are also some answers. The key lies more in the global trends than at the national level, since the relevance of citizen income proposals is related to at least four major global trends. The first refers to changes in the labor market, especially as a result of automation processes and new forms of work. The second is related to climate change, which confronts us with the challenge of redesigning current forms of production and consumption. Third, global inequality and concentration of wealth, aggravated during the pandemic, is growing as a problem that requires new redistributive and fiscal policies. And fourthly, the recognition of reproductive and care tasks, made invisible both socially and economically.

That said, it is necessary to interpret the discussions on citizen income as part of a broader political horizon that seeks to respond to the great global challenges. In the first place, because it aims to distribute monetary income and guarantee basic welfare thresholds, especially for those who cannot do so through employment. At the same time, it aims to be a powerful policy for the redistribution of both wealth and work, both productive (for example, complemented by shorter working hours) and reproductive (monetarily recognizing care tasks and distributing them equitably). And finally, it would allow the establishment of social protection floors, on which productive and ecological innovations can be mounted without putting people’s quality of life at risk.

It is often said that crises are also opportunities. Perhaps the installation of the topic will be useful to understand the relevance of citizen income in the global agenda and to seriously evaluate its practical potential. The announcements of pilot tests made by various countries in recent months go in this direction.