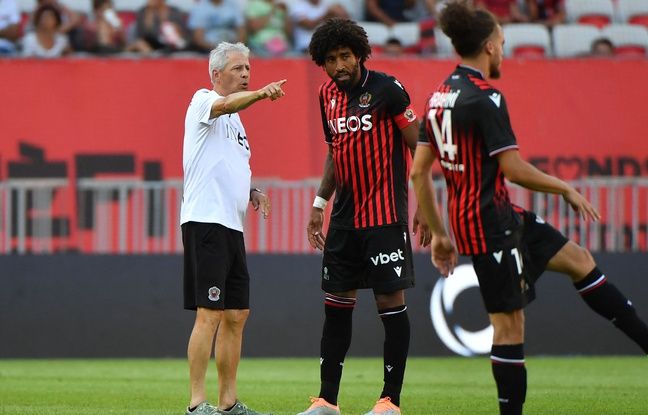 You have to believe that a change of shareholder can really transform a club (hello Forez). We had left Sadran’s TFC led by Soucasse at war against his ultras, in a deserted Stadium and with one of the saddest teams in L1, who had just fallen into L2. We find a Tef ‘invigorated by its new American owners, who walked on the L2 with an exciting game in a full stadium. We can’t wait to see what it can give a notch higher, that’s to say.

Opposite, OGC Nice, although 4th in the last championship, ended its season in crisis, undermined by an internal war between coach Christophe Galtié and sports director Julien Fournier, resulting in the departure of the two men. The Gym hopes this year to take a step forward in the game by finding the Swiss Lucien Favre on the bench. Schmeichel and Ramsey came to give character to the workforce, still a bit green, but very ambitious.