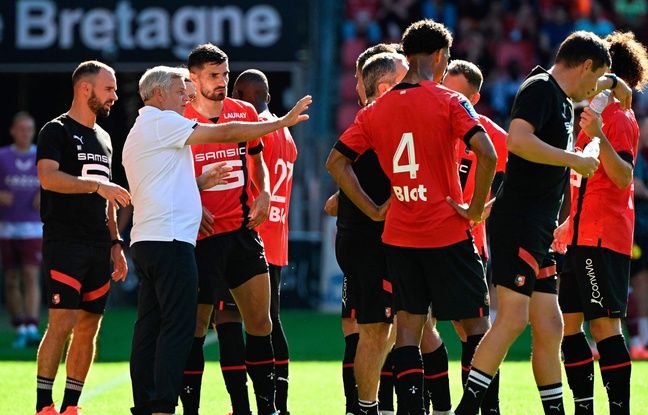 A new force in the championship for three years, Stade Rennais is increasingly ambitious. If the Champions League escaped him in the home stretch of the championship last season, the game played by Bruno Genesio’s team was the most attractive in Ligue 1 (yes, yes). The team remained almost unchanged: Aguerd was (very well) sold to West Ham, the Belgian international Arthur Theate will replace him in central defense. Only one striker is missing to remedy the departure of the nugget Mathys Thel, recruited at a golden price by Bayern Munich. Opposite, Lorient aims to avoid relegation this season. And we will not bet our ELP on their ability to achieve this.