After Batgirl was canceled, El Arbi was contacted by Marvel CEO Kevin Feige who expressed his support. 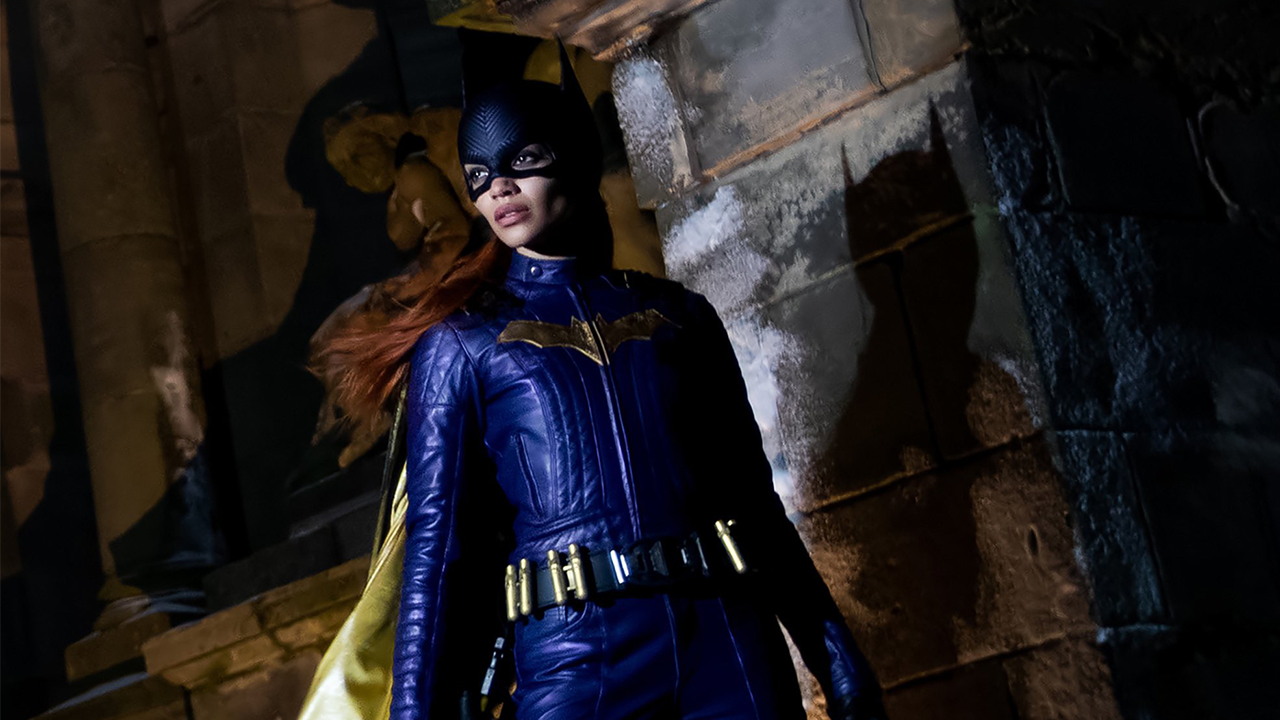 “Friends, we all feel for you,” said Feige, whose email to El Arbi via Instagram was shared. “Because of the wonderful news of your wedding, and the sad news about Batgirl. I am very proud of you, especially your work on Ms. Marvel of course! Hopefully we’ll see each other soon.”

This statement of support is quite different from the response from Warner Bros. Discovery CEO David Zaslavz who said Batgirl wasn’t good enough.

“We don’t release movies until they’re ready,” he said. “We’re focused on making the best movie we can. But DC is something we think could be better, that’s what we’re focusing on now.”

Warner Bros. Discovery then announced a 10-year plan for DC movies, but calm has not yet returned to the company.

DC movies chairman Walter Hamada was reportedly planning to quit after Batgirl was canceled. Meanwhile, the company is also in the process of shutting down some HBO Max Originals, leaving fans and reviewers wondering what’s going on at Warner Bros. Discovery.

Actors and filmmakers in any case align themselves with the Belgian Batgirl directors.

“I’m glad to have worked on this and made lifelong friendships!” said lead actress Leslie Grace. “To every Batgirl fan – THANK YOU!’”

Even James Gunn and Edgar Wright would have approached Fallah and El Arbi.

“Thank you to everyone who has supported us!” wrote El Arbi via Instagram. “Shoutout to directors @edgarwright & @jamesgunn! Your kind words and experience help us get through this difficult period. #batgirlforlife”

Both Gunn and Wright have already struggled with canceled projects.

Wright was working on Marvel’s Ant-Man and left due to differing creative views and Gunn was once fired from Guardians of the Galaxy Vol. 3 to then be re-admitted.

Yet it remains an uncertain time for filmmakers who DC projects to work. Here you read what happened to batgirl and here you see which other DC heroes could be scrapped.