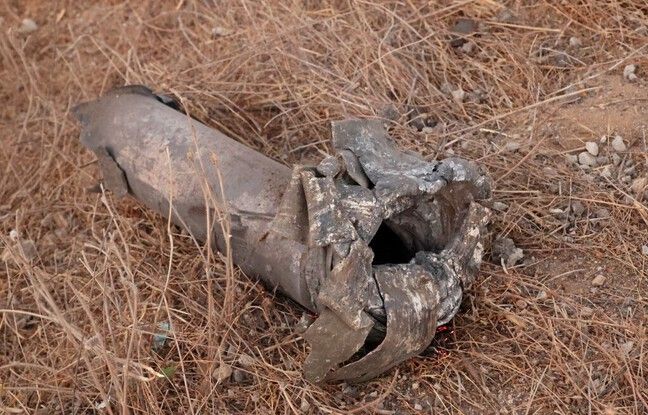 This Sunday, five Palestinians were killed in new Israeli airstrikes in the Gaza Strip, despite reports of the possibility of a truce, said the health ministry of the ruling Hamas movement in Gaza.

The five Palestinians died in strikes on Jabaliya and Gaza City, according to a ministry statement. In total, since the start of the Israeli military operation targeting the Palestinian armed movement Islamic Jihad on Friday, 36 Palestinians “have been martyred, including 11 children and four women, and 311 have been injured” in the Palestinian enclave of Gaza, d ‘after the same source.