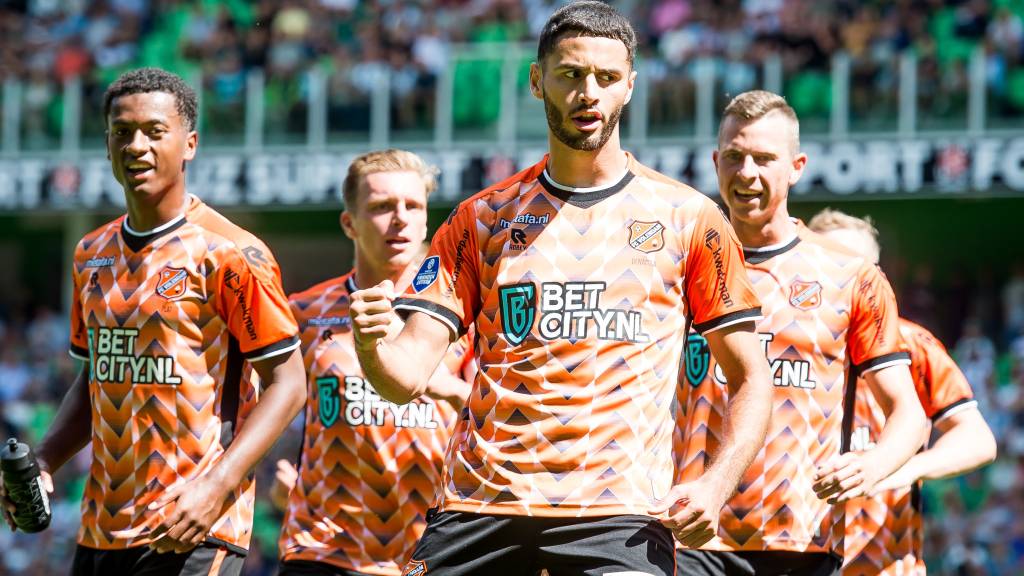 After a thirteen-year absence, FC Volendam is back in the Eredivisie and the team celebrated with a point. An entertaining duel with FC Groningen ended in 2-2.

At Volendam there were two notable names on the scoresheet. Carel Eiting, who was taken over from Huddersfield Town this week, was immediately in the starting lineup after two training sessions with his new teammates, just like the 16-year-old defender Billy van Duijl, who was born in Volendam.

The opening phase was for Groningen. The home team had a flash start thanks to a clean shot by Cyril Ngonge, who took advantage of Francesco Antonucci’s careless loss of the ball (1-0). Half an hour later, Ngonge also gave Jørgen Strand Larsen an unmissable opportunity, which made it 2-0. 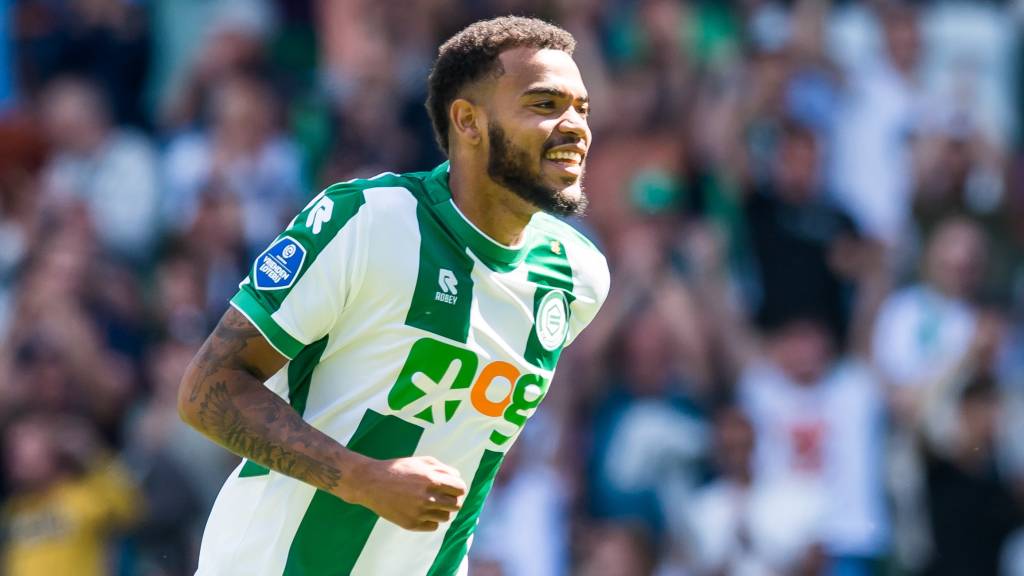 Volendam, which was already close to a goal via Antonucci, turned out not to be defeated and did something in return via Daryl van Mieghem. After a quick switch, the winger pushed the ball into the far corner. The same Van Mieghem hit the post after the break.

Moments later, it was hit via a header by Benaissa Benamar. The goal first went unnoticed by referee Joey Kooij, but on the advice of the VAR the goal was approved (2-2).

In the final phase Volendam was through and Groningen was still close to victory, but several attempts by substitute Ragnar Oratmangoen and Strand Larsen yielded nothing. 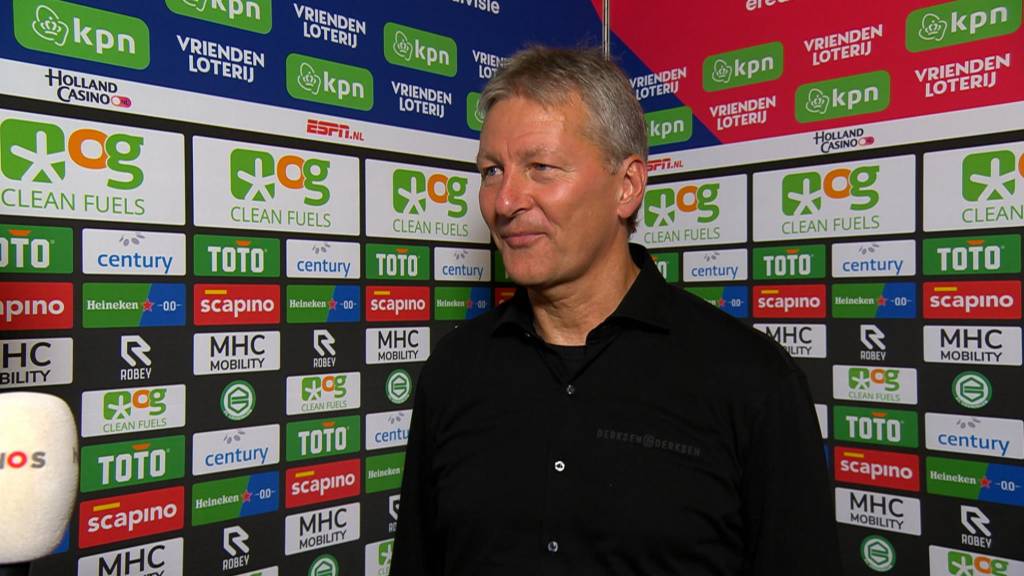 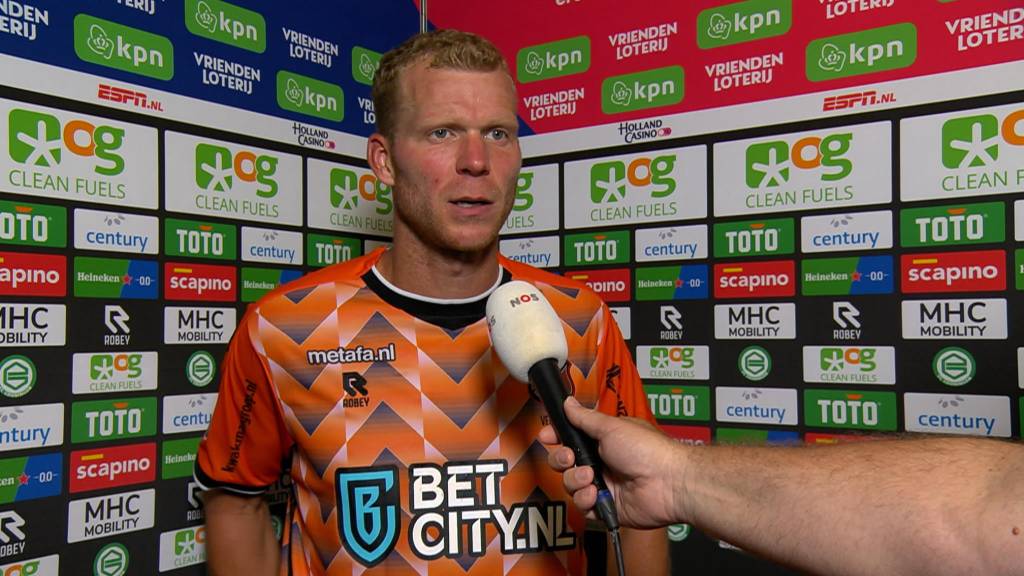 Henk Veerman is back at Volendam: ‘A mid-table would be fine this season’