Belgian influencers angry about threatening fines for not mentioning address 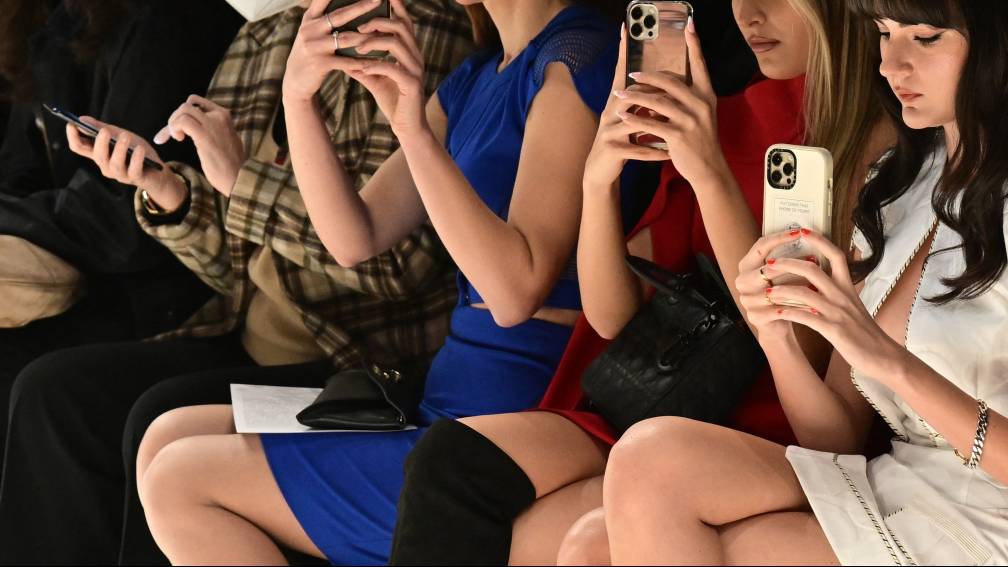 Dozens of Belgian influencers have been warned that they will be fined if they do not mention their address and company number on their social media profiles. Online celebrities are outraged. They find the new rules nonsensical and an invasion of their privacy.

One of the influencers who have been criticized is Acid: Nathan Vandergunst has more than 328,000 followers on Instagram. “I suggest I create a group chat with everyone (…) because I’m not going to do this,” he said on Twitter.

Tens of thousands of euros

Broadcasting VRT writes that the influencer risks a fine between 208 and 80,000 euros, or possibly even 4 percent of his annual turnover. Supervisor FPS Economy says that this is “obviously the very last step”. The government service points out that every company, and therefore also influencers, must have a Chamber of Commerce number, address and e-mail address on their profile page for several months.

“You are 100 percent right that you don’t do it”, the cartoonist of a Belgian newspaper responds to Acid’s message. “After a death threat, I was asked by the police why on earth I put my address on my site. Because that is the law that you should know, sir.”

Another influencer argues that the government uses double standards. He tweets that Justice Minister Van Quickenborne does not have his company number or address on his Instagram profile either, with add a screenshot. FPS Economy has done this neatly on its profiles.

The government service tells Belgian media that the rules simply arise from EU legislation. But after similar criticism from Dutch influencers, it was decided here that simply offering a contact option is sufficient. FPS Economy tells the VRT that it is a political decision or that it can also be a solution in Belgium.