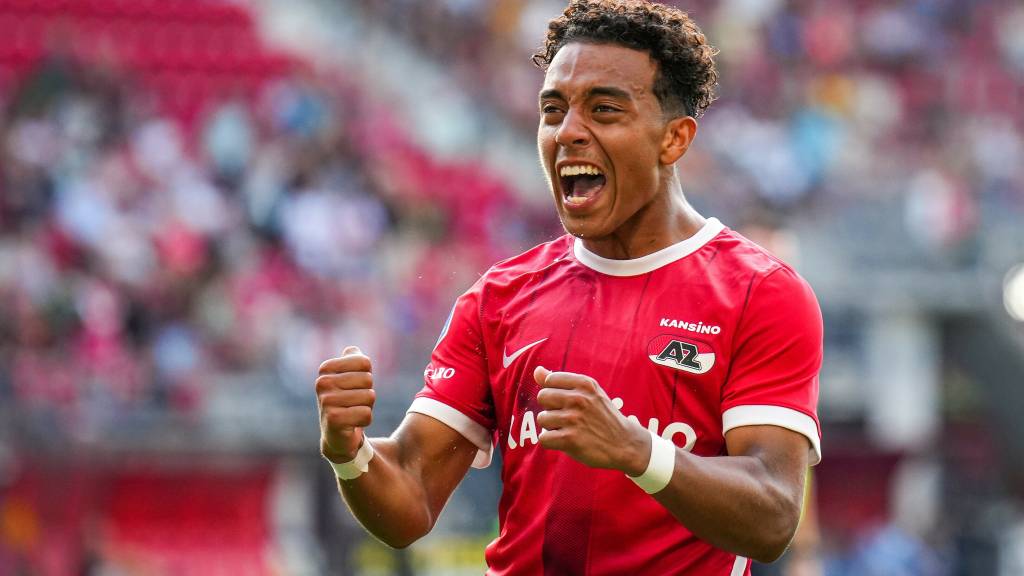 View the summary of AZ-Go Ahead Eagles

AZ had to work hard for it, but started the new season with a victory. Thanks to hits from Vangelis Pavlidis and starting debutant Myron van Brederode, Go Ahead Eagles was beaten 2-0 in Alkmaar.

The 19-year-old left winger Van Brederode was in the starting lineup for the first time because a number of important forces are still missing at AZ. Star player Jesper Karlsson is missed the most and newcomers Riechedly Bazoer, Jens Odgaard and Zinho Vanheusden were also not present against Go Ahead. 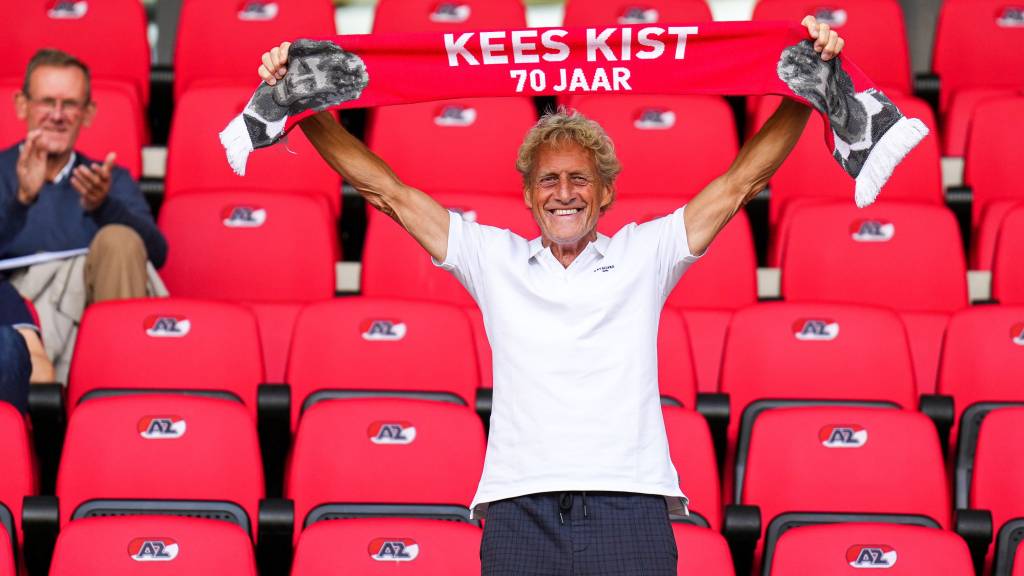 After a tame opening phase from both sides, AZ managed to push the visitors further back halfway through the first half. That resulted in a number of chances and possibilities, but Dani de Wit in particular did not have his sights sharp.

Kuipers also does not score in 113th Eredivisie game

The best chance for Go Ahead came in the name of captain Bas Kuipers. But the left back was also unable to score in his 113th Eredivisie game. His header was cat-likely tapped over the bar by AZ keeper Hobie Verhulst.

Shortly after the break, AZ striker Vangelis Pavlidis had two good chances. The Greek first shot from close range at the foot of Eagles goalkeeper Jeffrey de Lange and moments later he only produced a roller in a promising position. 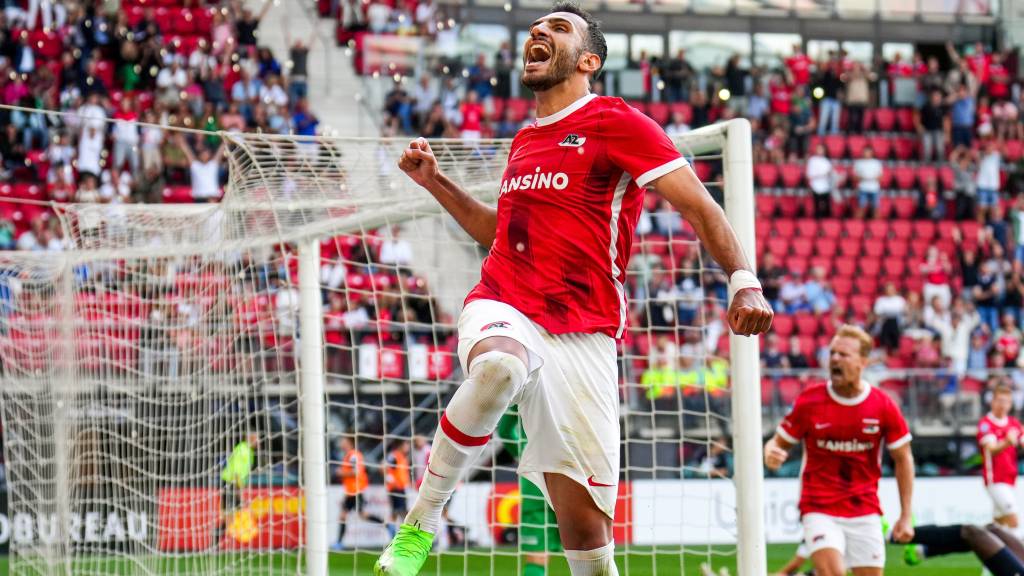 In the 70th minute it finally hit Pavlidis. He was in the right place to tap in a low and hard cross from substitute Aslak Witry.

Go Ahead hadn’t made a serious attack until that opening goal in the second half, but now had to come out of his shell. However, the team from Deventer did not manage to become dangerous.

AZ midfielder De Wit still had to fear a red card after he hit José Fontan’s face with his elbow. The VAR called referee Allard Lindhout to the screen, who ruled that a yellow card was sufficient.

The decision was made five minutes before the end: Van Brederode got the ball in front of his feet during a scrimmage and De Lange had no chance: 2-0. It brought relief and smiling faces to AZ. Especially with Van Brederode, who was extensively sung to by the home crowd on his basic debut.

On Thursday, the return against Dundee United in the third preliminary round of the Conference League is scheduled for AZ. In the AFAS Stadium, coach Pascal Jansen’s team has to make up for a 1-0 deficit. The Scots had a bad general today and lost 0-1 at home to Livingston.