Amnesty International apologizes for its report implicating the Ukrainian army 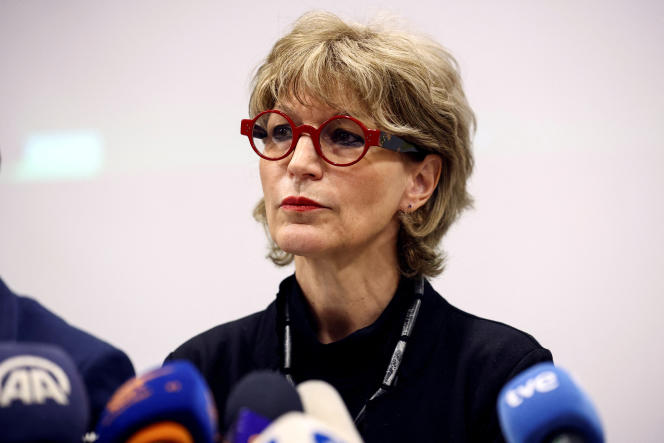 Amnesty International apologized on Sunday 7 August for the “distress and anger” caused by its report accusing the Ukrainian authorities of endangering the civilian population, which angered the Ukrainian president and led to the resignation of the director of Amnesty in Ukraine.

In a report released Thursdaythe human rights organization has accused Ukraine of endangering civilians by deploying troops in residential areas as part of its war against Russia.

Read also: Article reserved for our subscribers Amnesty International in turmoil after the publication of its report on the war in Ukraine

“Amnesty International deeply regrets the distress and anger caused by our press release on the combat tactics of the Ukrainian army,” the NGO wrote in an email to Reuters.

“Amnesty International’s priority in this conflict, as in any other conflict, is to ensure that civilians are protected. Indeed, this is the sole purpose of publishing this latest report. While fully maintaining our conclusions, we regret the pain caused. »

An “attempt to grant amnesty to a terrorist country”

kyiv protested against the Amnesty report which, according to the country, is part of Moscow’s propaganda. President Volodymyr Zelensky strongly criticized in his daily video address, from Thursday evening, an “attempt to grant amnesty to a terrorist country” which places “the victim and the aggressor in a certain way on an equal footing”. He recalled that the Russian strikes destroyed nearly 200 churches and places of worship, 2,200 educational institutions and 900 hospitals and clinics.

On Friday, after having already distanced herself from the document, the director of Amnesty International in Ukraine, Oksana Pokalchuk, announced his resignation on his Facebook pagecriticizing the fact that the NGO did not want to include the Ukrainian team in the investigation.

The World with Reuters