A 20-year-old killed in Nice in the Moulins district 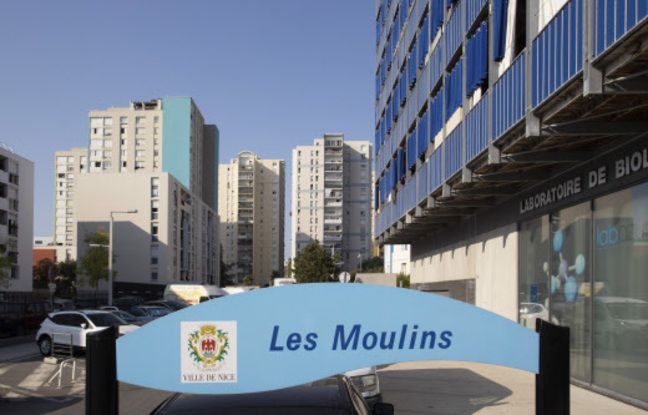 He was 20 years old and did not survive his injuries. A young man, unfavorably known to justice, was killed on Saturday evening in the sensitive city of Les Moulins in Nice, the Nice prosecutor’s office said on Sunday. “Residents called the police after hearing detonations in the neighborhood, and the body of a 20-year-old young man was discovered around 10:45 p.m. in an alley, fatally hit by two bullets which hit him in the chest and the leg, “reported the prosecution, referring to the thesis of a settlement of accounts.

The victim known to justice

A total of eight 9mm projectile cases were found on site, the same source added. The victim, of French nationality, was known to the courts, mainly for thefts, but also for violence, traffic offenses and narcotics cases.

The investigation, opened for intentional homicide in an organized gang, was entrusted to the judicial police of Nice. So far, no arrests have been made. This is the second settling of accounts in Nice since the beginning of the year after the death on May 26 of another young man, he of Russian nationality, in the eastern districts of the city.