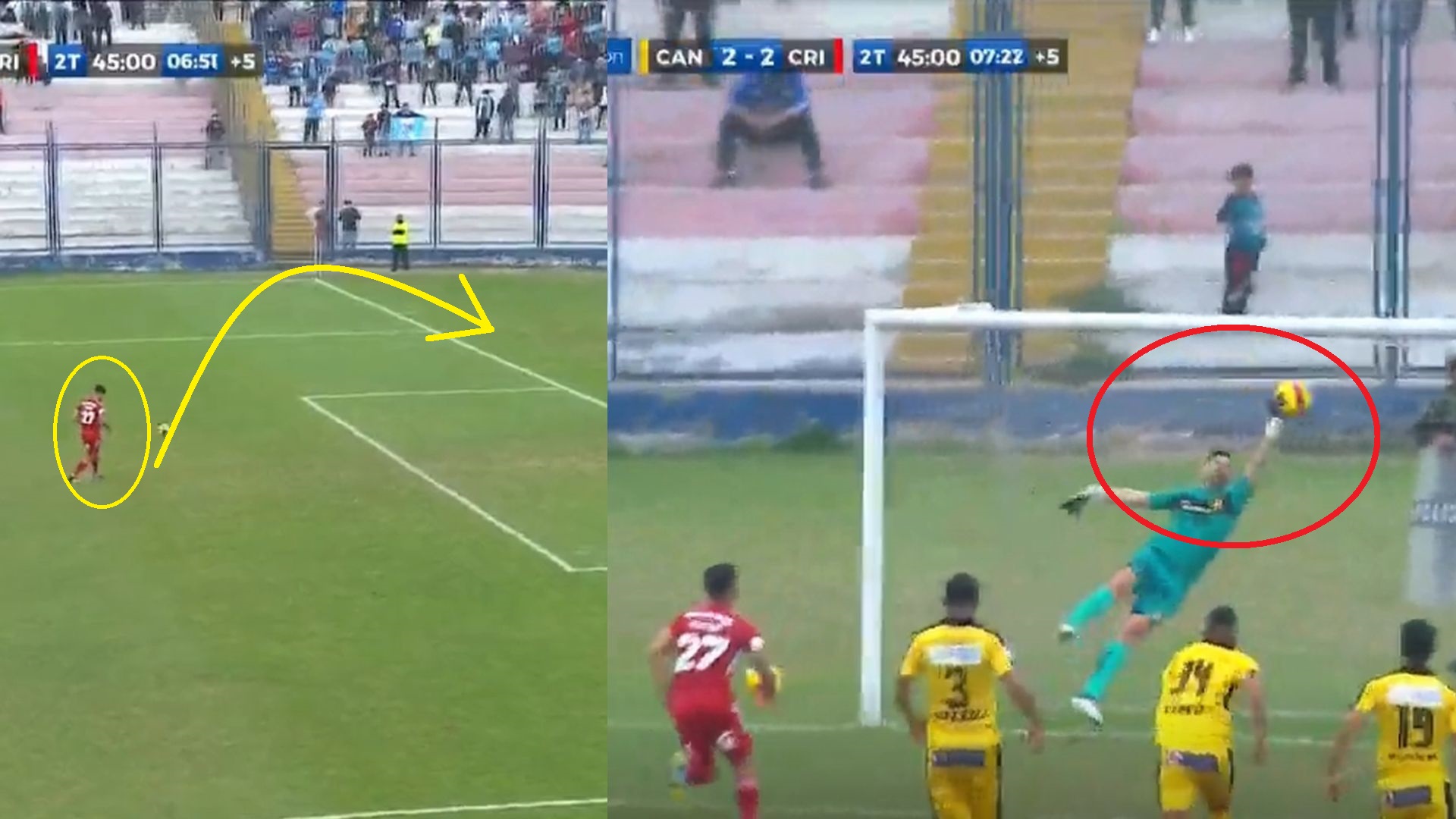 Yoshimar Yotún stung her and missed a penalty at the last minute, and Cristal could not beat Cantolao

Sporting Cristal vs. Cantolao: midfielder Yoshimar Yotún missed a penalty in the last minute of the match for date 6 of the Closing Tournament of League 1 and the duel ended tied 2-2.

Yotún decided to execute the penalty in the added time of the match (90+6), but was unsuccessful. The midfielder chose to bite the ball. However, the Cantolao goalkeeper Christian Limousin, who had leaned to the right side, reacted to dive in the opposite direction and avoid the fall of his goal.

The ball ended up inside the small area and when Yotún went to look for his second chance to score a rebound, defenders Gianmarco Gambetta and Junior Huerto appeared to block the shot and clear the ball to a corner kick.

The penalty was executed late due to the intervention of the referee Julio Quiróz ordered the Limousin goalkeeper to maintain his position on the goal line. He even showed him the yellow card due to his claims that his movements from one side to the other on his goal were legal.

Yotún took a penalty and failed

Hand, penalty and expulsion of Ramírez in Cristal vs Cantolao

A suicide attack in Afghanistan left more than 20 dead

COVID-19: vaccination coverage in poor countries reaches 50%, according to Gavi