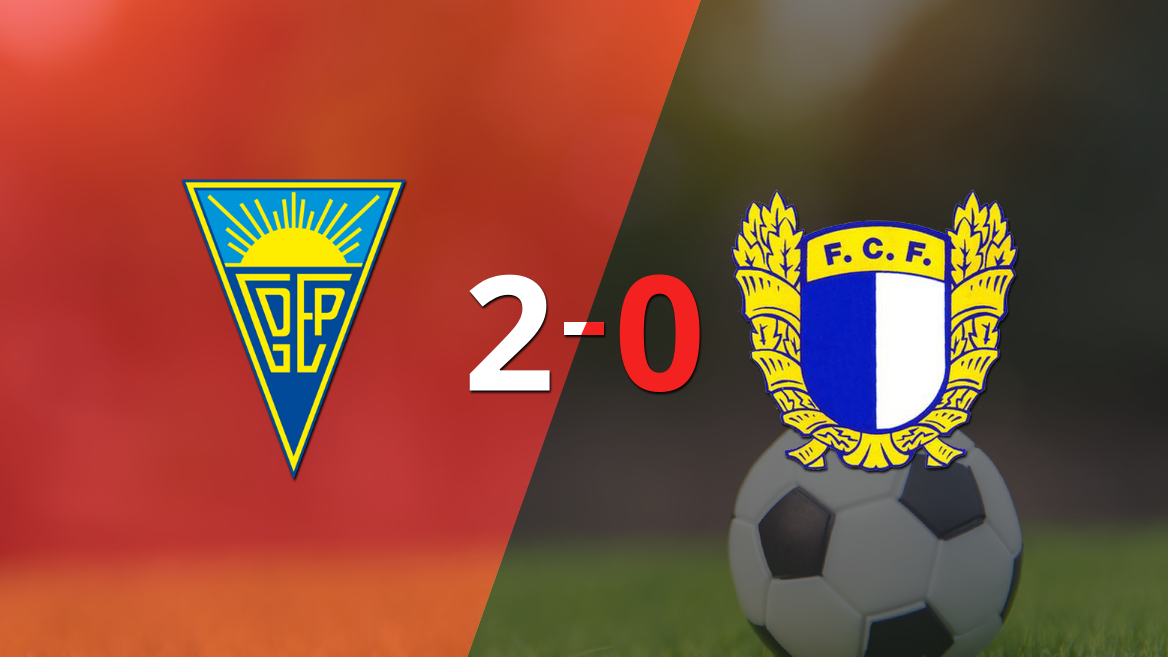 Famalicão striker Alejandro Millán was unable to score after missing a penalty in the 51st minute of the second half.

The best player of the match was Arthur Gomes. The Estoril midfielder scored 1 goal.

Francisco Geraldes was another of the key players. The Estoril midfielder scored 1 goal.

For their part, Rui Pedro Silva’s side took to the field in a 4-4-2 scheme with Luiz Júnior under the three sticks; Martin Aguirregabiria, Alexandre Penetra, Dylan Batubinsika and Ruben Lima on defense; Heriberto Tavares, Andre Simons, Gustavo Assunção and Rui Fonte in midfield; and Alexander Millan and Junior Kadile up front.

Nuno Serrano Almeida was the referee who directed the match at the António Coimbra da Mota stadium.

The next match in Estoril in the championship will be as a visitor against Vitória Guimarães, while Famalicão will receive SC Braga.

With this result, the host of the match reaches 3 points and is in second place. For its part, the visiting team has not yet added units and is in seventeenth place in the tournament.

A new virus, Langya, identified in China, dozens of cases