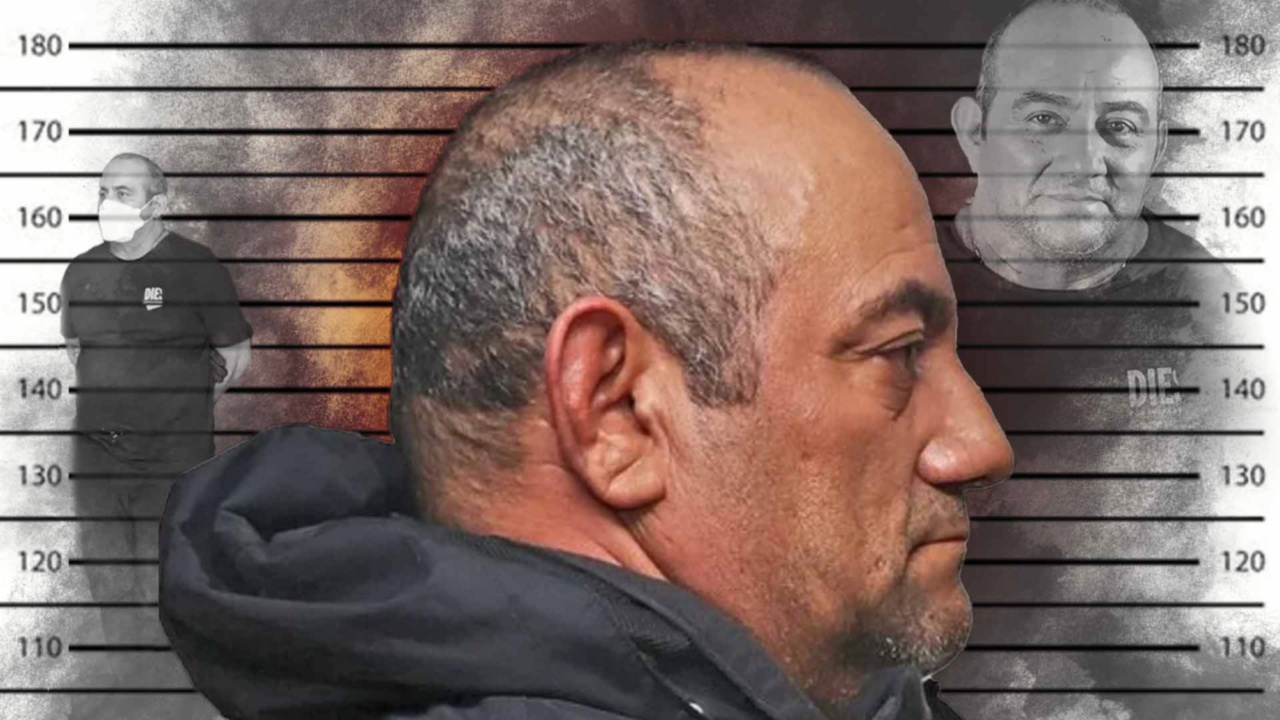 Inside the criminal organization ‘Clan del Golfo’ there is a war between the main heads to define who will be the successor of the extradited head of the structure, Dairo Antonio Úsuga, alias Otoniel.

According to information obtained by Semana magazine, the men who made up the circle closest to the capo declared a war to the death for control of the organization. They are Jobanis de Jesús Ávila Villadiego, alias Chiquito Malo; Wilmar Antonio Giraldo, alias Siopas, and José Gonzalo Sánchez, alias Gonzalito.

The three men have extensive criminal records and are on the radar of Colombian and US authorities. For information leading to his capture, the authorities pay up to 5,000 million pesos.

According to information from the authorities, “people close to alias Chiquito Malo have made it clear that he would appear a division of the Gulf Clan in two large components that would be deployed in different areas of the country”.

Tortures and mutilations have been presented between the bands, with a specific purpose: whoever speaks, takes its toll. They not only seek territorial control and greater armed power, but also establish contacts and a monopoly of business with drug traffickers in Mexico and Europe.

Through interceptions and testimonies, Semana learned about some claims that are being made between Chiquito Malo, Siopas and Gonzalito for two issues.

The first of them is that they would be stealing between the leaders. The loss of coves that had been planted with billions of dollars that they received from Central America and Europe. Few people knew the location of the buried fortunes, only the leaders, and finding them empty, the pitched battle began.

As explained by the director of the Police, General Jorge Luis Vargas, who in recent days had to face the violent attack against the men of the institution, through the Clan del Golfo’s pistol plan. “Siopas and Chiquito Malo have fights over some money that several of the leaders have stolen. Proceeds from drug trafficking are not being reported. There is tension, dispute and atomization of these structures. Gonzalito, with some criminals from the Caribbean and Magdalena Medio, is also running some drug trafficking businesses”.

As for the second fact that has them in conflict, it is because of the money that the cartels send to pay the Clan del Golfo and that is lost during the journey, and it is that they are the ones who are keeping the fortunes. As an organization, it was the owner of most of the drug exit routes, but in this situation, even the shipments of cocaine are being stolen by the different leaders.

The same is happening with the profits and the illegal exploitation of gold in the rivers of the Pacific. So each one sends his men to look for the fat profits, without his former associates finding out.

Finally, within a reserved document it is stated that “the atomization of the criminal organization would generate its division, taking into account possible disagreements between members of the structures at the different levels of their line of command (rank and file, middle management and main leaders), due to possible dissatisfaction with the guidelines and directives transmitted by the new leaders”.

Truth Commission will deliver the Final Report to the international community Femicide in Cundinamarca: woman was murdered when trying to defend her son