The “hard” childhood of Samuel García: he confessed that they did not buy him all the toys he wanted

The governor of Nuevo León, Samuel García Sepúlveda, once again gave something to talk about on social networks this Friday afternoon, after he reproached that his parents did not buy him the complete collections of LEGOthe popular toys based on building blocks.

During the inauguration of two new buildings of the Danish firm in the municipality of Ciénega de Flores, the emecista president pointed out that in his childhood he had to go to his neighbors’ house to play with them.

“I remember when I was little… my neighbor Jorge Lozano… his parents were kinder than mine, he did have all the LEGO collections; So, I always spent it there”

He stressed that he spent many pleasant moments building figures, assuring that it is better than entertaining himself with “bloody video games that upset the minds of our children.” In this sense, he thanked the company for its donations of “this toy quality” to the DIF centers of the entity, since they are the most popular among girls and boys every December 25, above bicycles.

As if that were not enough, in 2019 the then senator did not hide his admiration for public servants who live with “little salaries” of 40 or 50 thousand pesos. 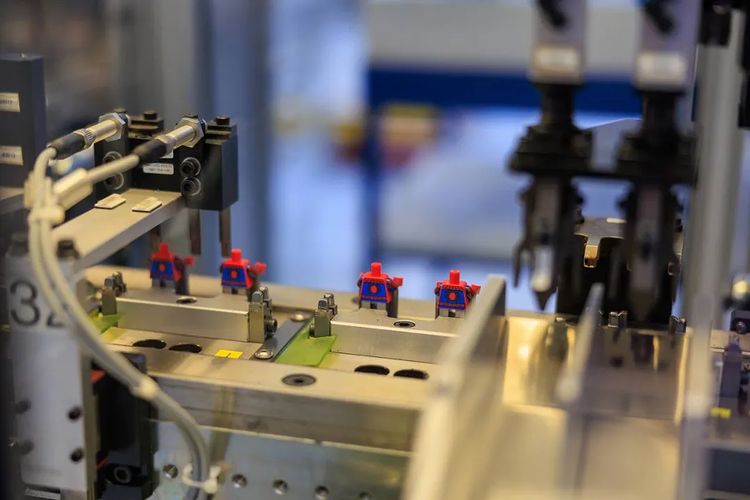 With this expansion, the factory in the municipality of Ciénega de Flores, which opened in 2008, becomes the largest LEGO in the world.

Nancy Sánchez, Senior Vice President of Manufacturing in the Americas of the LEGO Group, highlighted the support that the state has given them since their arrival. She explained that the expansion consists of a high-rise warehouse and a decoration and assembly warehouse that together add up to more than 33 thousand square meters.

“We have amazing colleagues, a great pool of talent to recruit thanks to a strong job market and education system, as well as an industry community that works in a positive operating environment. All these characteristics of the region give us certainty to continue investing in this plant and support growth in the communities”

The investment reached 507 million dollars and with the expansion, a thousand more collaborators will be employed; that is, LEGO will add six thousand jobs in the entity. 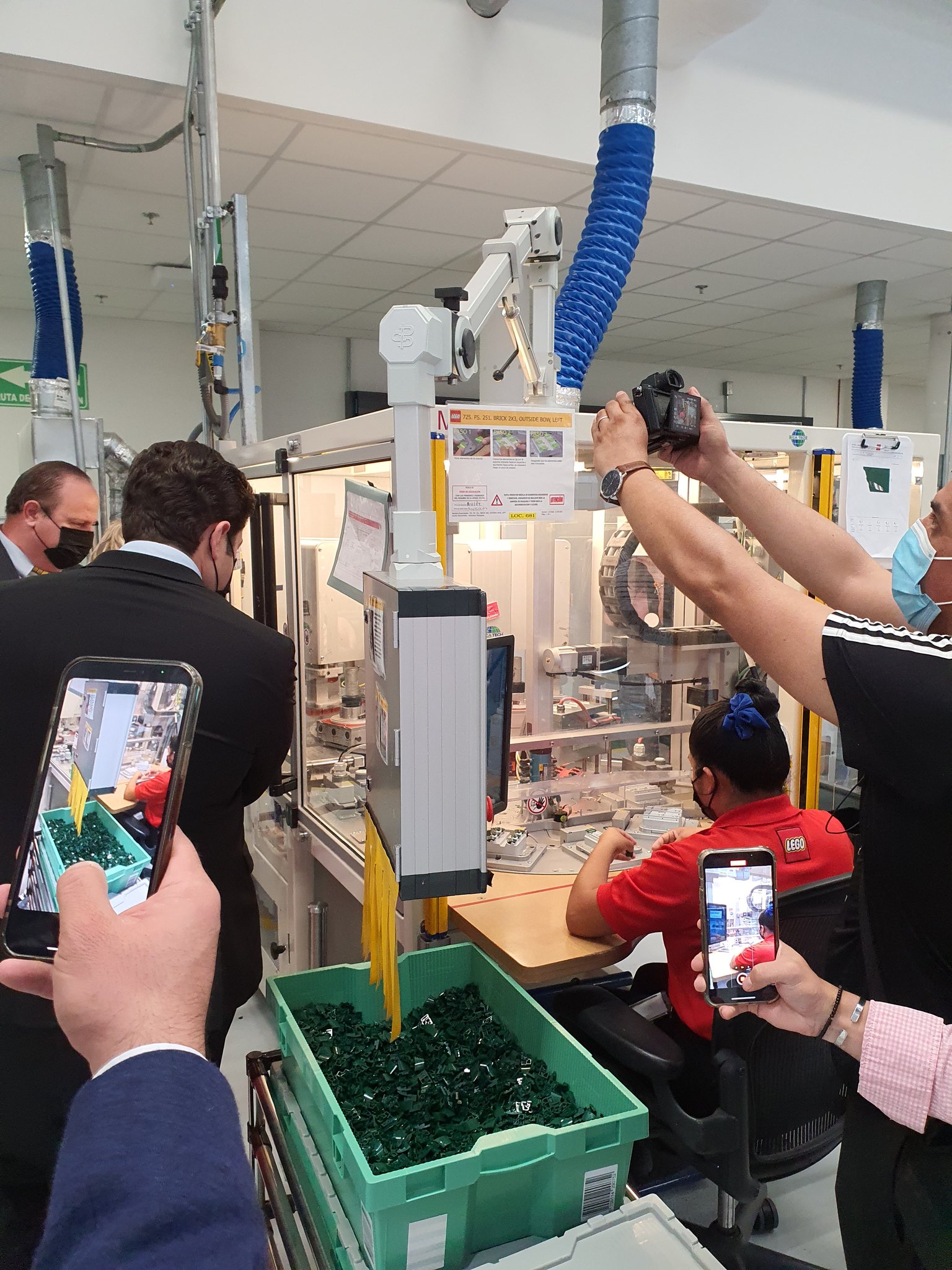 It should be noted that from the Ciénega de Flores facilities, the company supplies markets throughout the American continent.

García together with his wife, the influencer Mariana Rodríguez, as well as the Secretary of Economy, Tatiana Clouthier, were in charge of cutting the inaugural ribbon of the new facilities.

Finally, in his message, the governor highlighted that the company chose Nuevo León for being the best place to invest.

“It is my management this is the largest investment that has come to Nuevo León […] Nuevo León in terms of foreign investment is first place and with this confidence and these investments, many employment opportunities will be arriving for all the people of Nuevo Leon”, he stressed.

Claudia Sheinbaum was beaten after announcing that she will help Nuevo León with 5 water pipes Explosion in a cartridge factory in Morelos left at least six injured Constellation Brands will settle in Veracruz, obtained 14 concessions for 3 million liters of water

Unrest in asylum shelter in hotel Star Lodge because of meals, police act with baton | NOW

Dollar, taxes, Rosario and Mapuches: the definitions of Rodríguez Larreta before businessmen from the United States

AMLO instructs to build concrete wall in Coahuila mine