Stormram Dost saves Utrecht from defeat at a visit to RKC 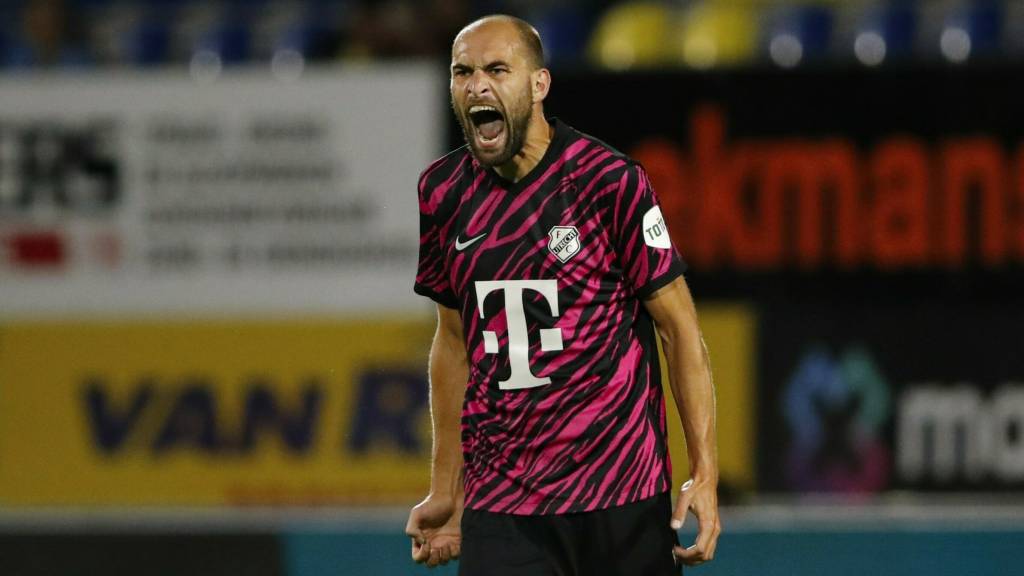 Bas Dost was not yet fit enough for a basic place, but the FC Utrecht striker can also be of great value as a substitute. The most prominent acquisition of the renewed FC Utrecht turned a 2-0 deficit against RKC Waalwijk into a 2-2 draw.

And with that, Dost saved his team from a false start in the Eredivisie. In a season in which the expectations of the club of financier Frans van Seumeren and the new trainer Henk Fraser are high.

Fraser had made a base place at Utrecht for acquisitions Nick Viergever (former Ajax and PSV), the talent Taylor Booth who came over from Bayern Munich, the strong French defender Modibo Sagnan, the Greek goalkeeper Vasilios Barkas, the talented attacker Daishawn Redan and former Go Ahead midfielder Luuk Brouwers.

With all those newcomers, Utrecht still got off to a great start. Already in the first minute Redan had a huge opportunity, but the striker was unable to hit the ball well in front of the open goal. Moments later, a shovel by Othman Boussaid went just wide of RKC’s goal. 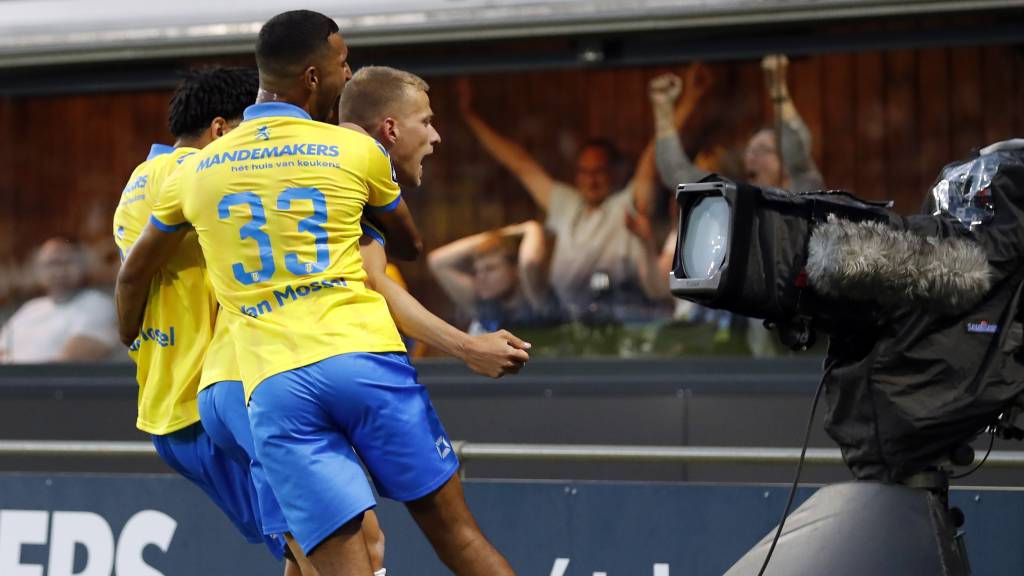 The home team only became dangerous for the first time after fifteen minutes. A bet by Iliass Ben Hassani was blocked by a defender of Utrecht. It was a hit from the corner that followed. Defender Dario van der Buijs hit hard: 1-0.

After that opening goal, the match was even, but it was RKC that scored again shortly before half-time. A nice and hard drive from Ben Hassani came in through the inside of the post.

The 2-0 deficit was the signal for Fraser to bring in Dost already. The tall striker is not yet fully match fit, but arrived earlier than expected.

FC Utrecht debutant Dost: ‘I could have made three, but this wasn’t bad either’

The second half started with a huge opportunity for Michiel Kramer, but the RKC striker shot high from close by. Shortly afterwards, Dost showed how it should be done. After RKC goalkeeper Etienne Vaessen unnecessarily released a long shot, the eighteen-time international tapped the rebound. It was Dost’s first Eredivisie goal since May 2012.

After that goal, a lot of changes had to be made, because Bel Hassani, Lennerd Daneels (both RKC) and Mike van der Hoorn (Utrecht) suffered an injury. As a result, the pace disappeared from the game, although Shawn Adewoye still had a great chance from a free kick by Van den Buijs, but his shot went wide.

Five minutes before the end, Dost headed in from a cross by Brouwers to make it 2-2. Patrick Vroegh also missed an imposed chance for RKC. In stoppage time, Dost could have made his debut completely unforgettable, but he shot the ball out of the Mandemakers Stadium twice.

Quintana will not start in Utrecht after all, but will go to CAS to cancel Tour result

The Vuelta is in the Netherlands for three days: this is what awaits the riders

Vetter falls back to heptathlon after long jump, but still on medal race

Twente meets with Fiorentina unique and special club: ‘Is everything predominant there’