Married to the Bureau of the Dead List: The Tragic Story of the Only Marriage in Auschwitz 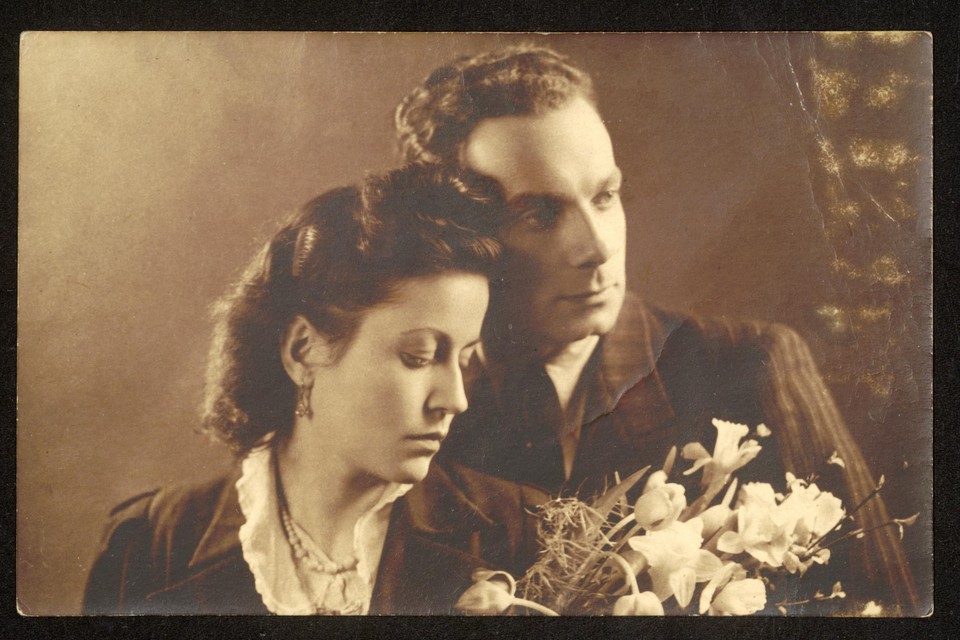 Wilhelm Brasse had taken tens of thousands of photos in Auschwitz. He had fond memories of only a handful of them. Like that of Rudolf Friemel and Margarita Ferrer, the only couple to ever get married in the extermination camp. Nine months after the ceremony, Friemel was hanged because he wanted to escape to be with his wife. The tragic story is told in detail for the first time in an exhibition at the Vienna City Library.

Fairy tale for Disney +, the platform that never stops going up

Portugal: more than 1,500 firefighters still mobilized against a fire in a natural park