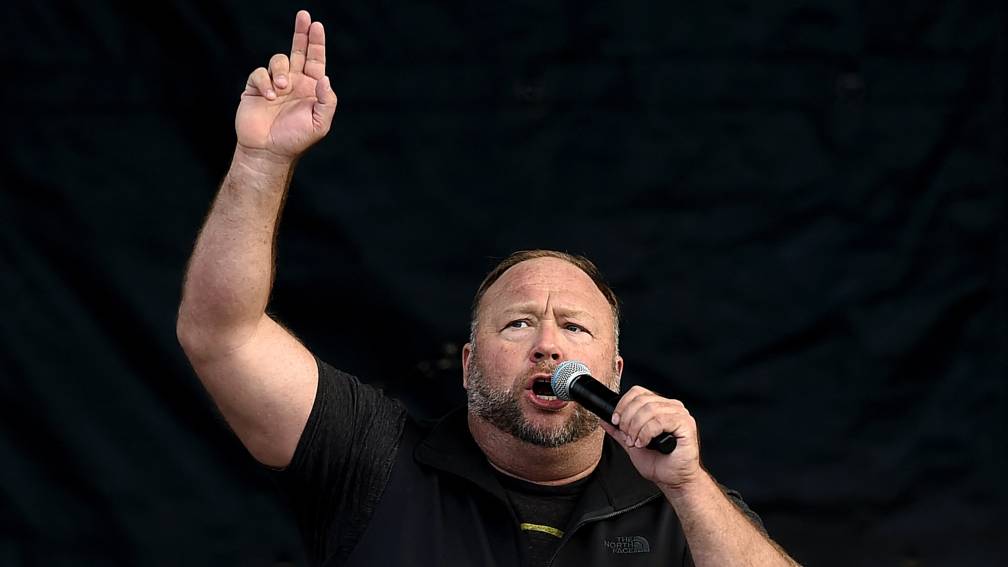 A Texas court jury fined conspiracy theorist Alex Jones $45.2 million. According to the jury, Jones owes that amount after statements he made about the 2012 Sandy Hook school shooting.

The amount comes on top of the damages of more than 4 million dollars that was imposed on Jones by the jury yesterday. The conspiracy theorist claimed that the Connecticut elementary school shooting, which killed 20 children and six adults, never happened and was fabricated to harm the gun lobby. The shooting was the deadliest ever at an American school at the time.

The divorced parents of 6-year-old boy Jesse Lewis said that Jones supporters harassed and threatened them with death for years because they believed the two lied about their son’s death on December 14, 2012. The parents filed a lawsuit against Jones for defamation and intentional emotional harm.

The $4.1 million in damages is compensation for Lewis’ next of kin. The more than $45 million is a fine that should deter Jones and others from making such statements in the future. Lewis’s parents had asked for a $146 million fine and $150 million in damages.

Jones is a prominent figure in American far-right circles. Among other things, he owns the controversial right-wing website InfoWars, which is known for spreading conspiracy theories.

Jones is still on trial in two other lawsuits brought against him by next of kin in connection with the Sandy Hook rulings.

The mysterious hole in Chile that does not stop growing

Inflation: Oranges and pork are the products with the highest price increases