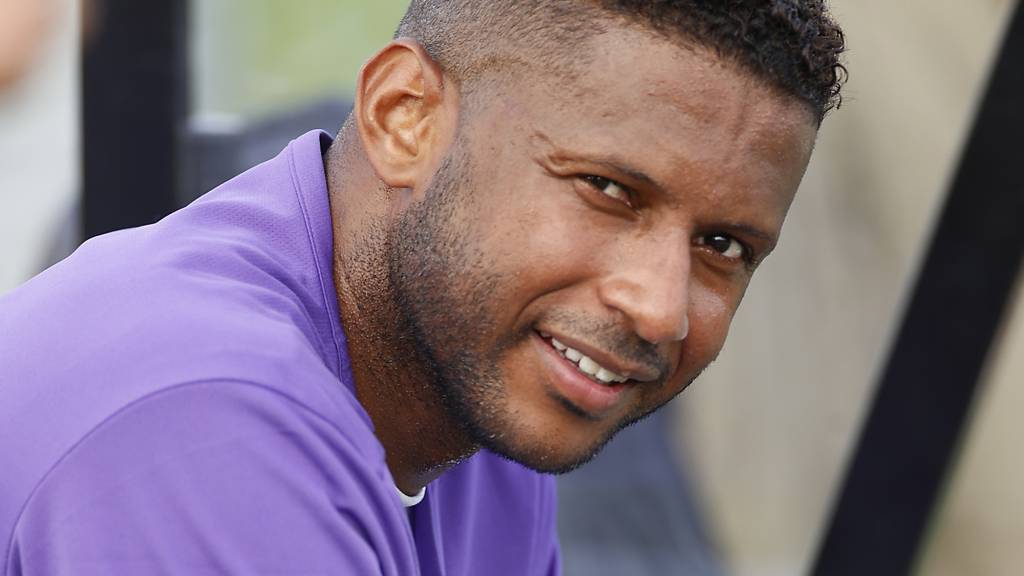 Former professional football player David Mendes da Silva (40) has been arrested. According to De Telegraaf, the seven-time Orange international is suspected of involvement in money laundering and drug trafficking.

Mendes da Silva will be brought before the examining magistrate on Monday, who will decide on an extension of the pre-trial detention. The Public Prosecution Service tells NOS that “a 40-year-old man has indeed been arrested in an investigation into criminal activities”, but a spokesperson cannot confirm that it is Mendes da Silva.

Mendes da Silva was arrested on Thursday at his birthday party. He had caught the attention of detectives when he had been withdrawing large amounts of cash in recent weeks.

In his time as a football player, Mendes da Silva played in the midfield of Sparta, Ajax, NAC Breda and AZ, among others, with which he became national champion in 2009. From 2007 to 2009 he regularly belonged to the selection of the Dutch national team.