Dutch couple die in fall of rock in southern France 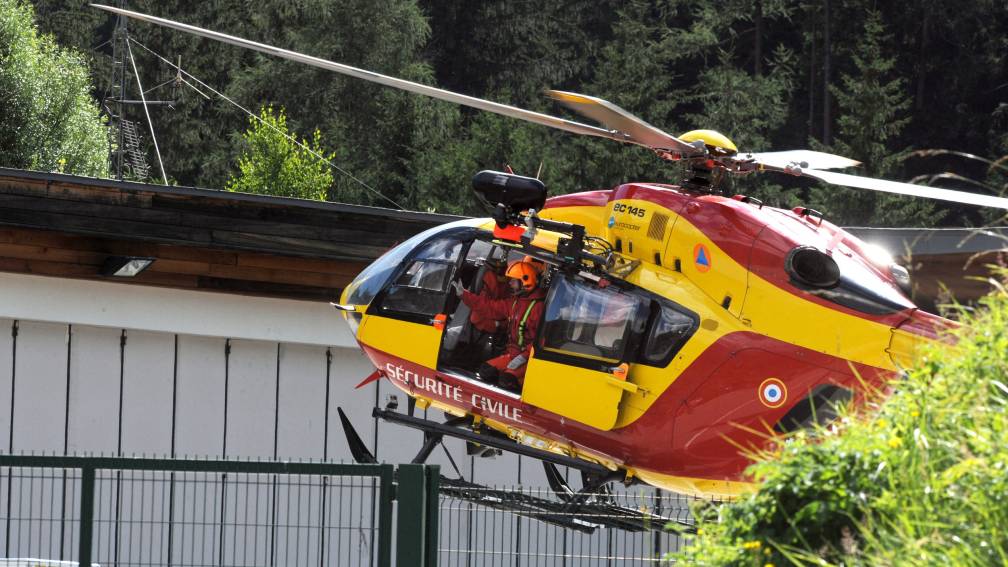 A Dutch couple has died during a walk in the south of France. According to French media that happened on Thursday in a rocky area near the town of Rosières in the Ardèche region.

The man and woman would have arrived in the area two days earlier. Regional media report that the 66-year-old woman became unwell due to the heat. When her 76-year-old husband left to fetch water, his wife fell down. The man tried to save the woman, but then also fell.

Other hikers later saw the couple lying at the bottom of a steep slope. The fire brigade called in a helicopter to rescue the man and woman.

The woman appeared to have died a few hours earlier. The man had a cardiac arrest. Resuscitation by the fire brigade was to no avail.

Tonight on TV: Problems due to water shortage • A year of Taliban

Time is running out for careless Feyenoord against Heerenveen | NOW

Salman Rushdie, a symbol of the fight for freedom of expression