British boy who was in a coma after challenge has died 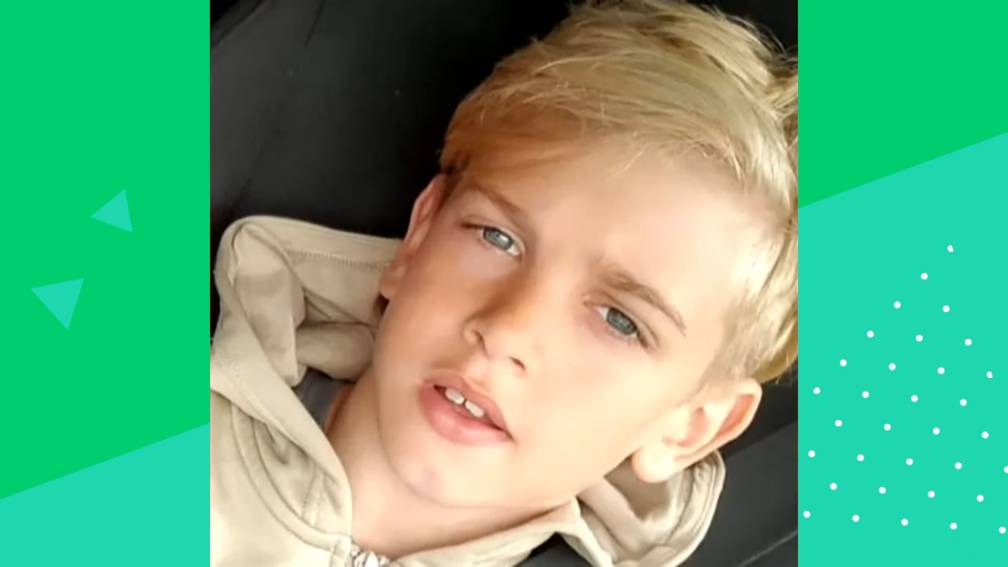 Sad news from the UK: Archie has passed away. The 12-year-old boy was in a coma and according to doctors at the hospital he would never wake up. They stopped the treatment today. And soon after, Archie passed away, British journalists say.

Archie’s parents wanted to keep their son alive, even though his brain stopped working. So they went to court. The case was in the news a lot.

The court ruled in favor of the doctors. They were allowed to disconnect Archie from the machines, causing him to die. So that has now happened.

Archie went into a coma in April. According to his mother, this was because he participated in an online challenge in which he tried to lose consciousness on purpose.

He has been hospitalized ever since. Archie’s brain stopped working and doctors said it would never work again. The boy was kept alive by special machines.

But according to the hospital, there was no point in letting him live like this anymore. Doctors wanted to stop the treatment that would cause Archie to die.

His parents were furious about this and tried to ensure that Archie was kept alive through the courts.

Earlier this week we made this video about it.

Archie’s mother said this afternoon after his passing that he fought until the last minute and that she is very proud to be his mother.

Weather in Tonala today: the forecast for Wednesday, August 10, 2022

Custody accumulates in a case of prostitution of a minor