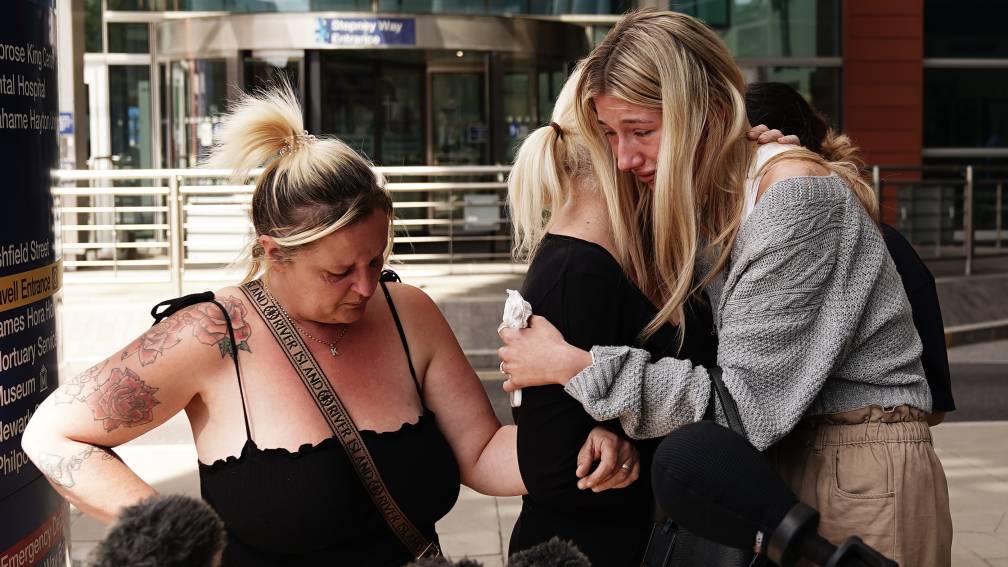 12-year-old Archie Battersbee died today in a London hospital, shortly after the British boy was taken off the ventilator. The child’s parents contested the termination of the treatment for a long time in court. They wanted Archie to be treated while his heart was still beating.

The boy was found unconscious by his mother in April. Since then, he has been in a coma in the hospital and had to be given artificial respiration.

After the death of her son, Archie’s mother spoke to the English press. She shared that her son “fought to the end. I am so proud to be his mother”:

Family of deceased Archie in tears to press: ‘It is barbaric’

Archie was at the center of a lengthy legal wrangling. Doctors said the boy was brain dead and concluded that treatment would not bring any improvement. Therefore, they insisted on discontinuation of the treatment.

The parents did not want to accept this, but they were also not found in the appeal on appeal. Continued treatment of Archie would only delay his death, the judges ruled.

The boy’s father has tried to put his son in a hospice so that he can die there. To do so, he submitted requests to the Court of Appeal, the Supreme Court and the European Court of Human Rights. But in the end, the Supreme Court decided that Archie should remain in the hospital.

The boy was according to The Guardian a talented gymnast and a martial arts enthusiast. His mother suspects he fell into a coma after participating in an online game called the Blackout Challenge. Young people hold their breath until they become unconscious.