AMLO on miners in Coahuila: today is a decisive day to know if there are possibilities of a risk-free rescue

Workers stand near the shaft of a coal mine that collapsed leaving miners trapped, in Sabinas, in Coahuila state, Mexico, August 5, 2022. REUTERS/Luis Cortes

The President of the Republic, Andrés Manuel López Obrador, pointed out that this Saturday is a decisive day in the rescue work “because, according to the technicians, it will be known if there is a possibility that the divers will enter safely.”

He stressed that work continues day and night to rescue the miners of Sabinas, Coahuila. The main problem is flooding, although the pumping equipment is sufficient and of the highest capacity.

This Friday, during his morning conference, López Obrador asked the relatives of the victims of the collapse not to lose faith and assured that a team of specialists is working on the rescue.

The ten miners remain trapped in a tunnel some 50 meters deep after an explosion that occurred on the afternoon of August 3 caused the collapse of a wall and thus a flood, since several tunnels were filled with water from the Sabinas river.

A rescue team made up of specialized divers, belonging to the Ministry of National Defense (Sedena), is in the Las Conchas mine waiting for the pumping work to progress so that the water level drops and with it make a safe entrance to the tunnels in which ten workers are trapped. 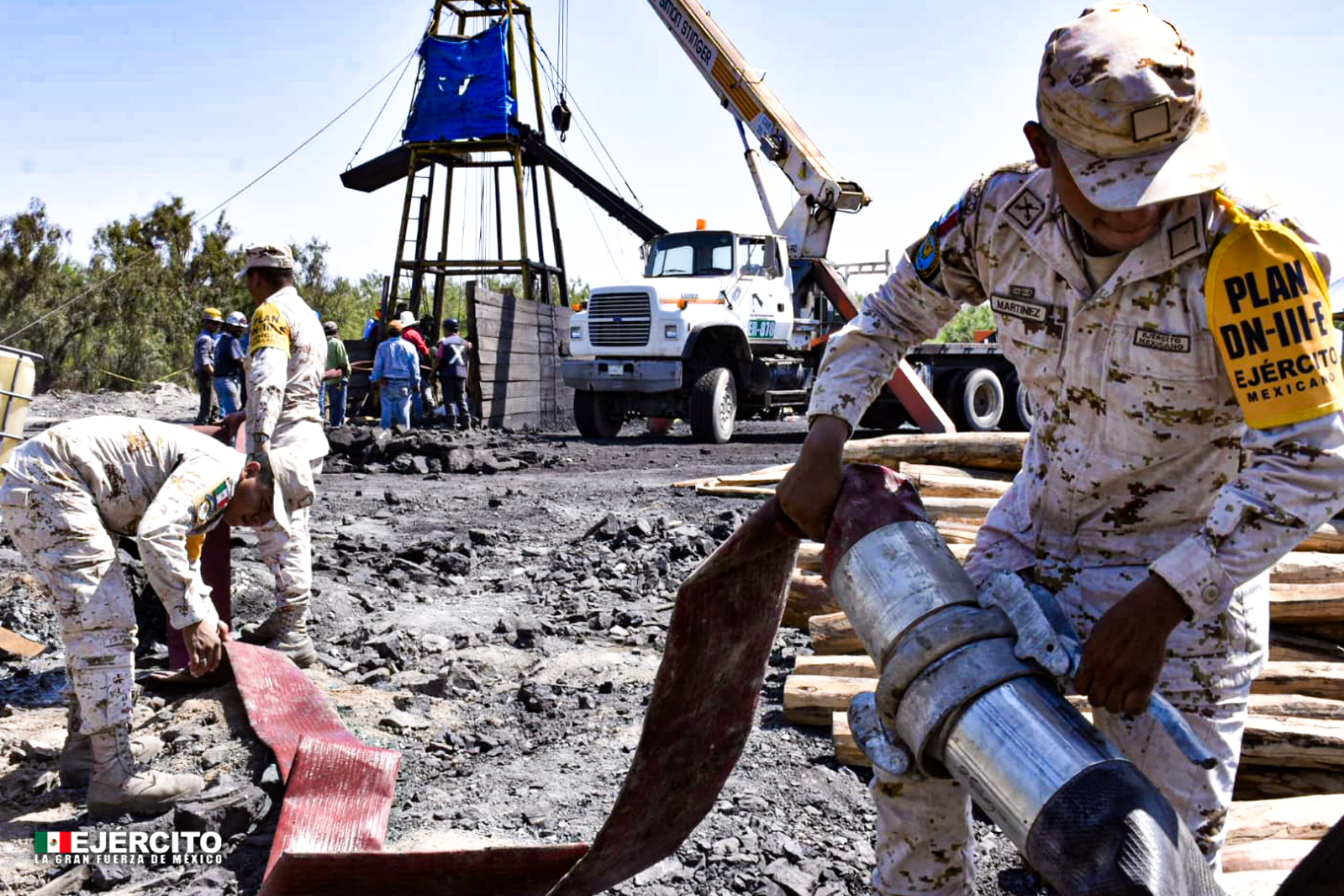 According to Laura Velázquez Alzúa, head of Civil Protection of the federal government, the accident site is located 350 meters from a tributary of the Sabina River and 370 meters from the Concha Norte mine. Three wells are located at this site of the incident, which are flooded.

For this reason, the rescue work began with the installation of pumps in order to lower the water mirror so that the search and rescue forces can safely enter the mine. 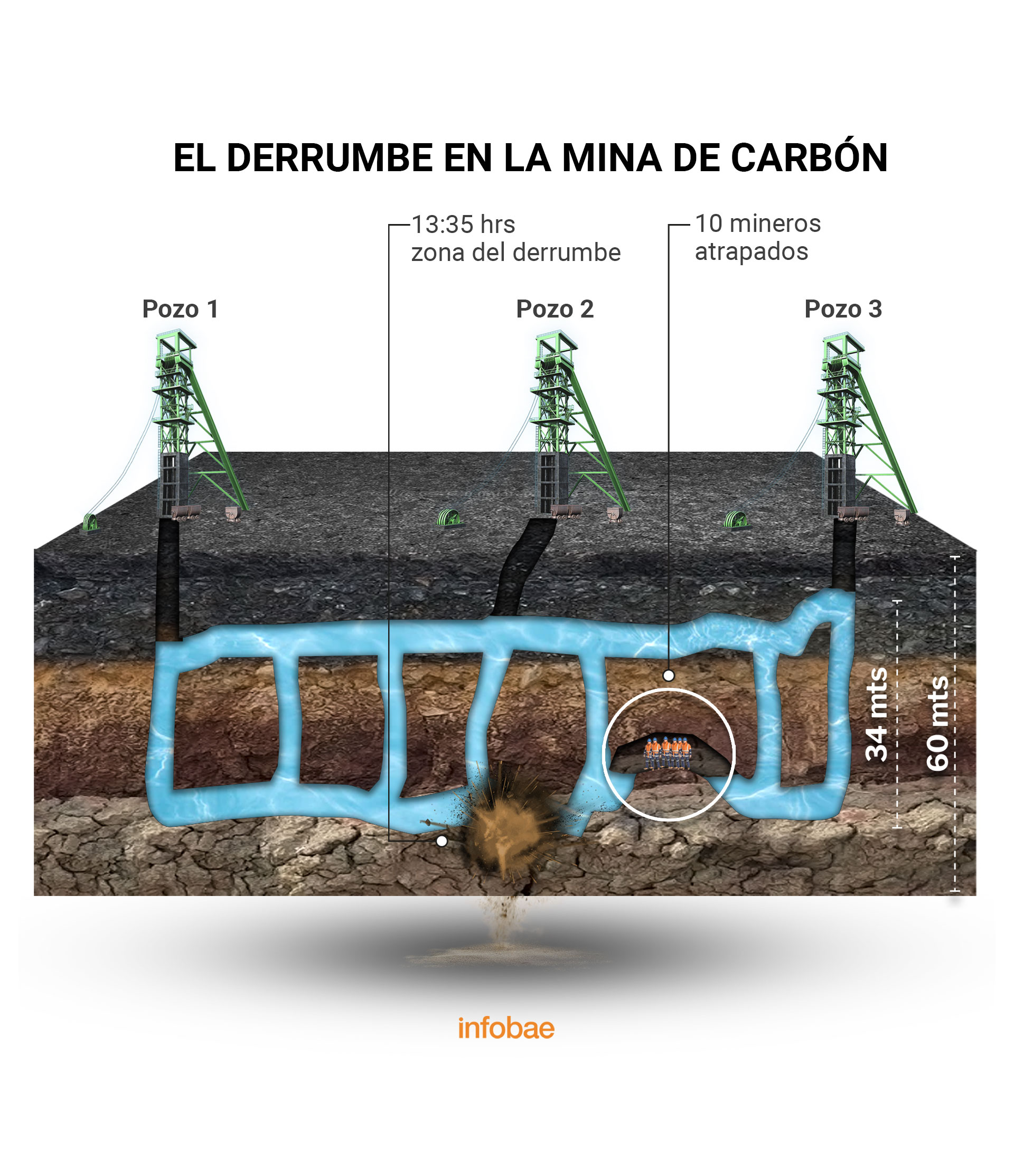 Civil Protection considers that the Conchas Norte mine is connected to the Pinabete mine, however until this Friday the water level in the tunnels had been reduced from 34 to 30 meters

There are 18 pumping equipment on the site, of which nine are from Conagua, five from mining companies and two from Mexico City. In addition, this Friday another one was added, having a total of 19 pumps for water extraction, for which the authorities considered the requirement for this type of equipment covered.

For its operation, the Federal Electricity Commission placed seven electric power generators and three transformers, which are complemented by four provided by various mining companies, for a total of 14 pieces of equipment.

Weather in Tonala today: the forecast for Wednesday, August 10, 2022

Custody accumulates in a case of prostitution of a minor