Acquittal for teen who shared meal delivery robbery on Snapchat 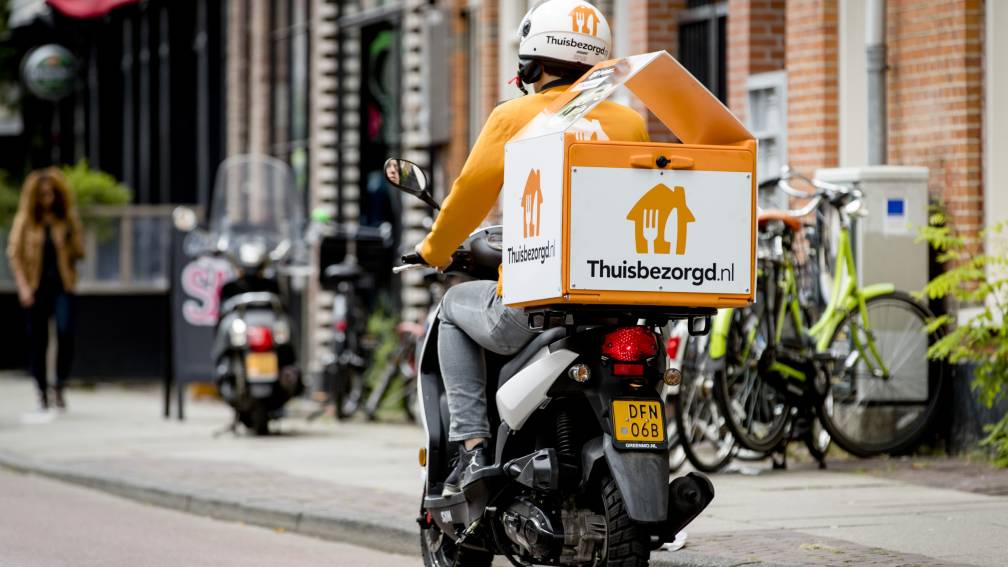 A 19-year-old man has been acquitted of complicity in a robbery of a meal deliverer in Amsterdam last summer. He had filmed the robbery. He then shared those images on Snapchat with the captions “good man stolen food” and “ordered 100 euros worth of food”.

At the time, the 19-year-old filmed how his friend threatened the meal deliverer with a knife and then stole spring rolls and drinks from the delivery bag.

According to the prosecution, the 19-year-old man was an accomplice because the food was ordered via his phone and because he spoke on Snapchat about ‘racing’, slang for robbing. The knife used in the robbery also came from his mother’s kitchen. On this basis, the public prosecutor ruled that there was a “close and conscious cooperation” between the two.

Filming the robbery was indeed bad, but not punishable, the court concluded. “In addition, he should not have eaten the stolen meal,” the court said, but that was no reason for conviction either.

The boy who committed the robbery has now been convicted, writes AT5.

Meal deliverers are more often victims of robberies. The municipality of Utrecht therefore decided to conduct a trial with bodycams last winter. They could call in deliverers when they felt unsafe. Amsterdam, Nijmegen and Rotterdam also experimented with bodycams. That trial has now been stopped.

There are also other measures companies can take to protect their deliverers, according to the Center for Crime Prevention and Safety. For example, it is recommended to no longer accept cash and to work with GPS trackers.

Commemoration of the protests in Belarus

Firefighters very worried about the evolution of the fire in Gironde

Drought: where did the Thames go?