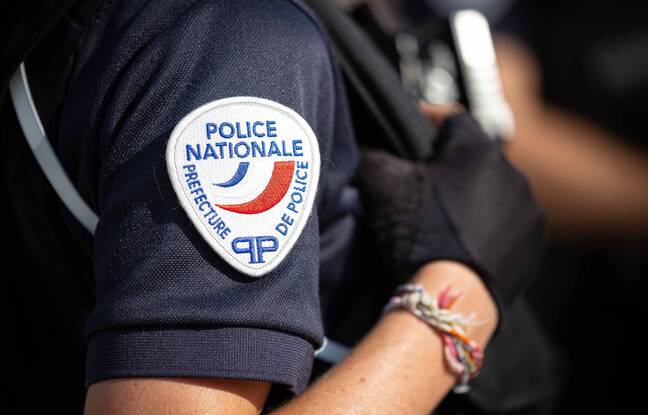 A suspect was this Saturday in police custody after the fatal knife attack on a man in the middle of the street on Friday evening in Villeneuve-Saint-Georges (Val-de-Marne), said the Créteil prosecution, requested by the AFP and confirming information from Current Values.

The victim was seriously injured by a knife, around 8 p.m., and his vital prognosis was engaged, a police source told AFP. He was later pronounced dead. The arrested suspect was “obviously in a state of alcoholism”, probably homeless and with “a potential psychiatric problem”, detailed a source close to the file to AFP.

Video circulating on social media shows stunned bystanders milling around a stain and splattering blood on the sidewalk next to abandoned personal belongings. A flagrant investigation of the head of voluntary homicide was opened by the parquet floor of Créteil, declared the latter.