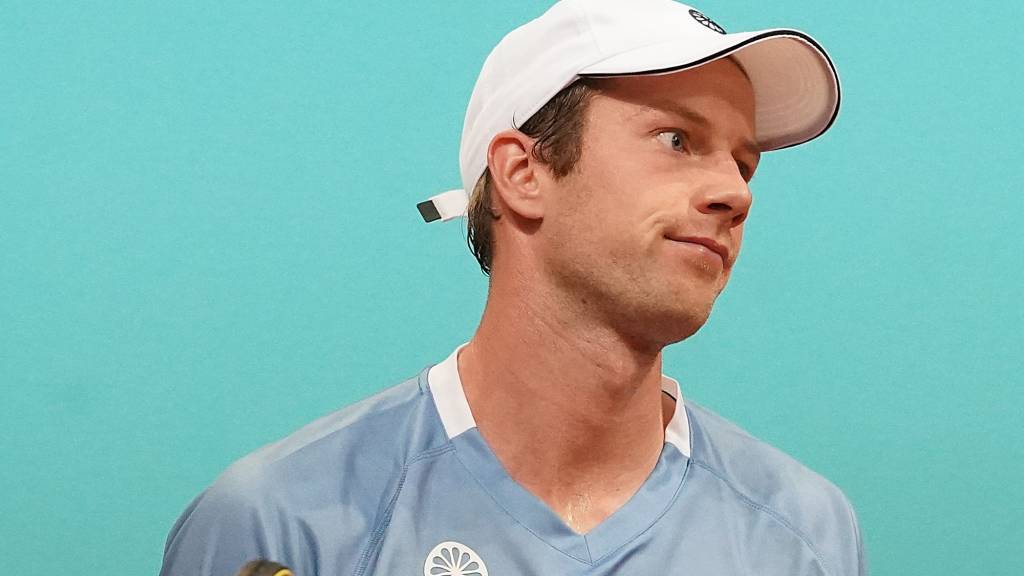 Botic van de Zandschulp failed to reach the quarterfinals on the Washington hardcourt. In a match that was spread over two days due to bad weather conditions, he lost 6-4, 2-6, 3-6 to American Frances Tiafoe, partly due to eleven double errors.

Van de Zandschulp and Tiafoe, the numbers 26 and 27 of the ATP ranking, have never faced each other before. Both won one set on Thursday.

On Friday, Van de Zandschulp survived a breakpoint in his first service game, but it went wrong in his next serve: he hit three breakpoints, the fourth did not. At 3-5 the same thing happened. Tiafoe left three match points unused, but on the fourth it was hit.

Van de Zandschulp is preparing in the United States for the US Open, which will start in New York at the end of August.

The form returns to Van de Zandschulp, who is steaming smoothly in Montreal