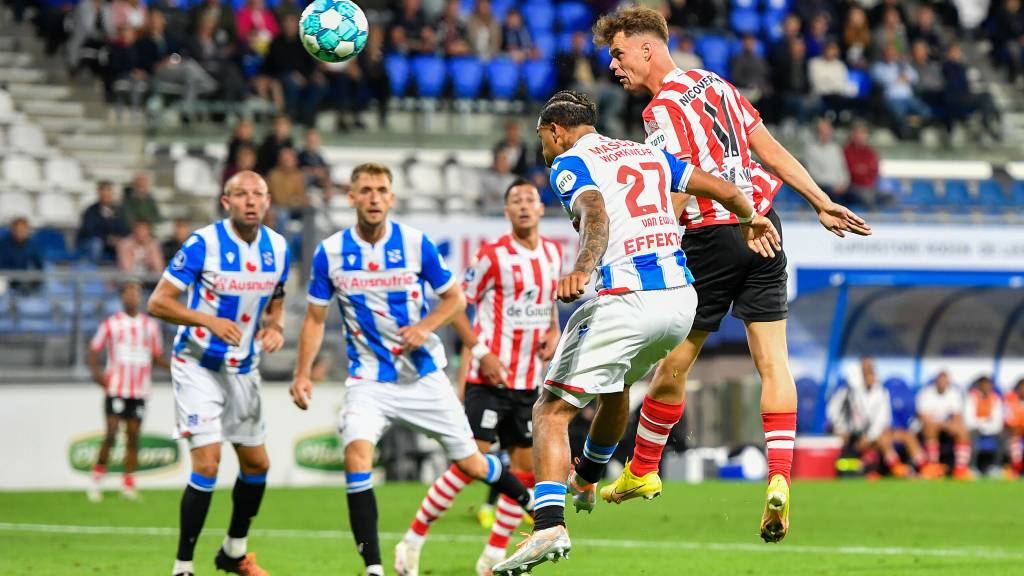 The spectacle in the duel for the Johan Cruijff Scale between Ajax and PSV (3-5) certainly did not get a sequel in the first game of the Eredivisie. In a sleep-inducing duel, sc Heerenveen and Sparta Rotterdam did not go further than 0-0.

Sparta will of course be most satisfied with that. The team from Rotterdam miraculously escaped relegation a few months ago under Maurice Steijn, who succeeded Henk Fraser in the final weeks of last season. Steijn remains unbeaten as coach of the Rotterdam team and started his first full season at Sparta with a creditable point in a difficult away game.

Heerenveen changed coach in the summer. Kees van Wonderen, who came over from Go Ahead Eagles, sent his team into the field in a 5-3-2 formation (although that often became 3-4-3 in possession), but the team was unable to create many opportunities. 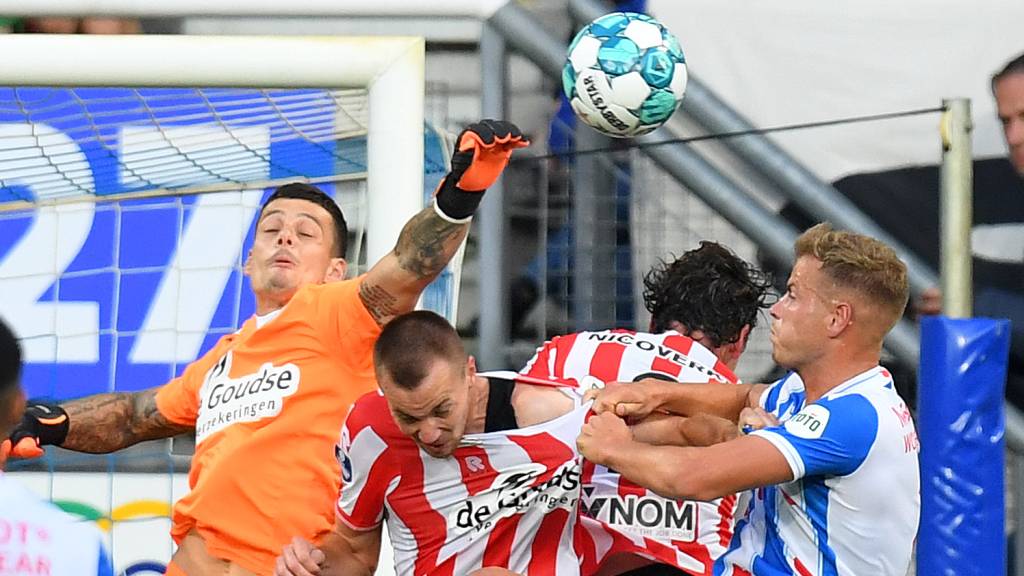 Crowded in front of Sparta’s goal, but goalkeeper Olij taps the ball away

Heerenveen and Sparta clearly had trouble getting started in the Abe Lenstra Stadium. A shot in the short corner of Heerenveen debutant Mats Köhlert, that was it in terms of highlights in the first half. Goalkeeper Nick Olij saved on behalf of Sparta.

Not much spectacle even after rest

After the break, the game got a little more urgency from both sides, although it took until the 59th minute before there was another good chance to score. Heerenveen striker Sydney van Hooijdonk saw his hard effort turned by Sparta goalkeeper Olij.

However, that did not turn out to be the starting signal for more entertainment in Friesland. The match was characterized by many duels and sloppy ball loss, but for a long time almost nothing happened in front of the goals. 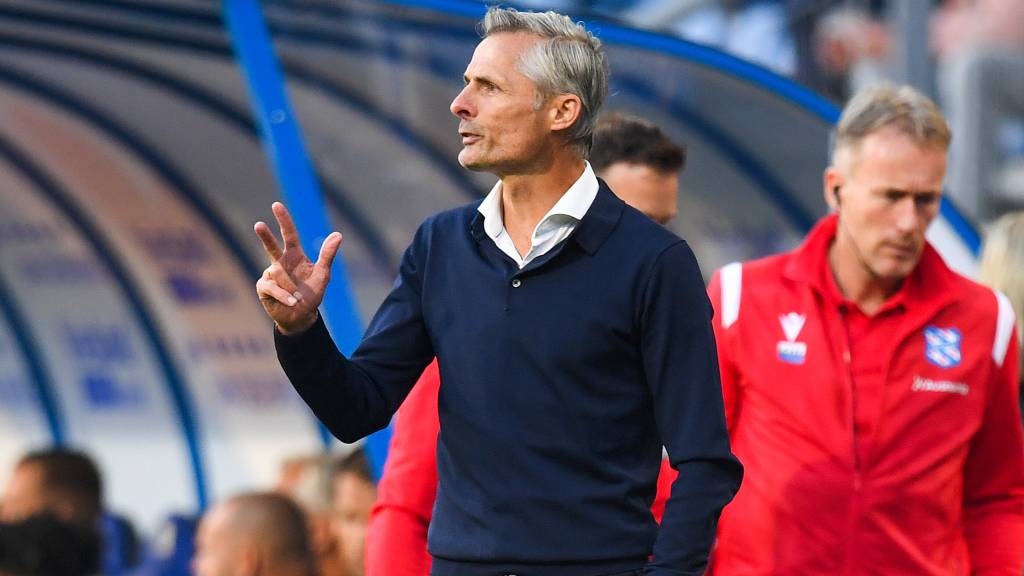 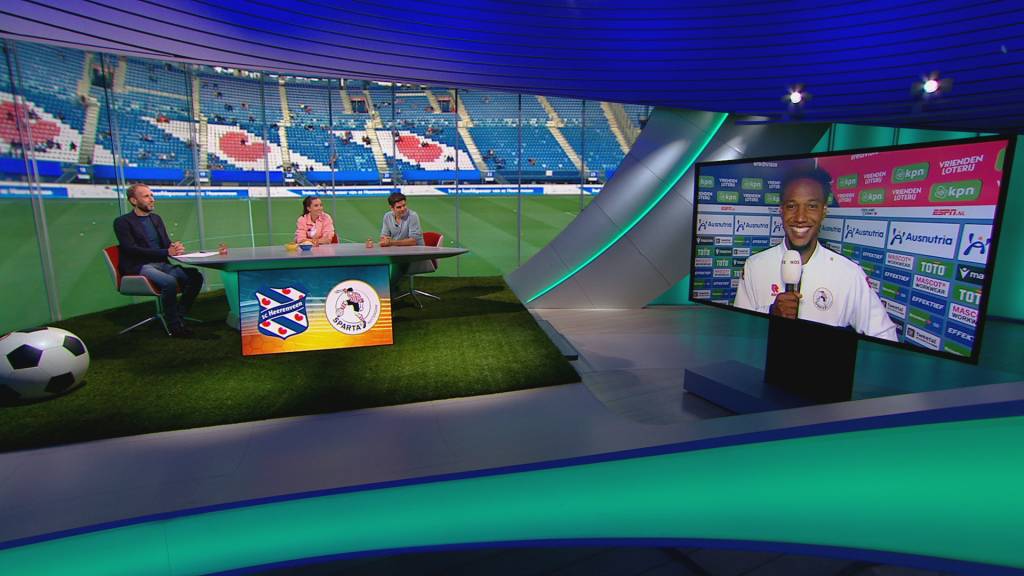 De Guzman is not coming to finish: ‘Very happy to be at Sparta’

In the final phase, Amin Sarr still had a chance with a quick outburst, but the attacker from Heerenveen saw his shot blocked by a Rotterdam defender. Sparta tried to steal the three points, but a header by Vito van Crooij went a meter wide of the goal of keeper Andries Noppert, who made his debut at the club from his birthplace.

And so the opening game ended in a disappointing 0-0. It was the fourth time this century that the first game of the season did not yield any goals. Earlier this happened in 2007 (Heerenveen-Willem II), 2009 (Heerenveen-Roda JC) and 2010 (Roda JC-FC Twente).