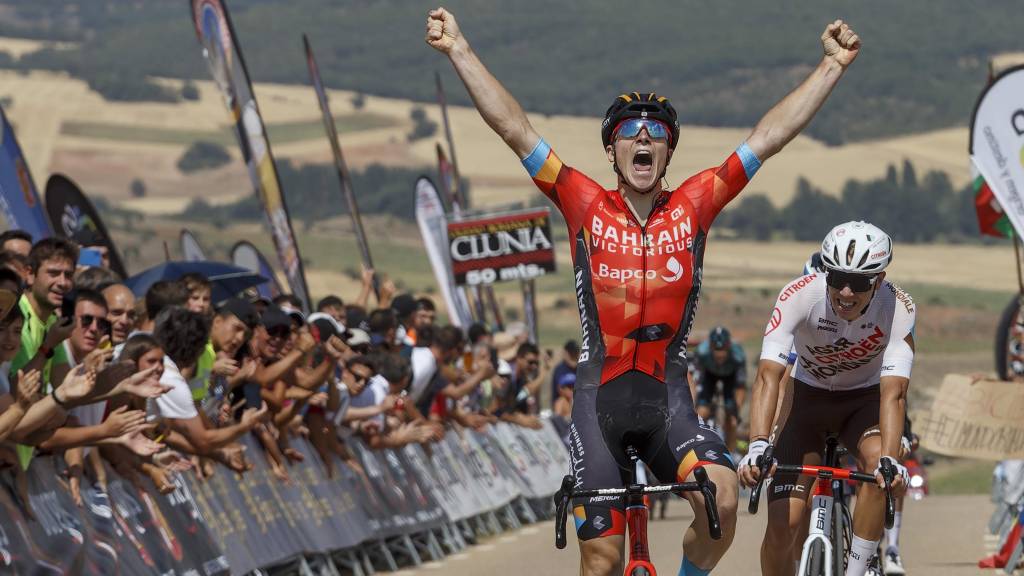 Matevz Govekar has won the fourth stage in the Tour of Burgos. The Slovenian, riding for Bahrain-Victorious, was the strongest of a group of fourteen escapees in the northern Spanish province. Frenchman Pavel Sivakov kept his leader’s jersey.

The large leading group, to which Jumbo-Visma rider Lennard Hofstede also belonged, received the blessing of the peloton in the 169 kilometer long fourth stage. At 35 kilometers from the finish, the group, in which there were no classification stoppers, broke up and seven riders remained at the head of the race.

The final kilometers of the stage went up with gradients of up to seven. The climb turned out to be perfect for Govekar; he dealt with Frenchman Valentin Retailleau and Israeli Omer Goldstein. For Govekar (22) it is his first professional victory.