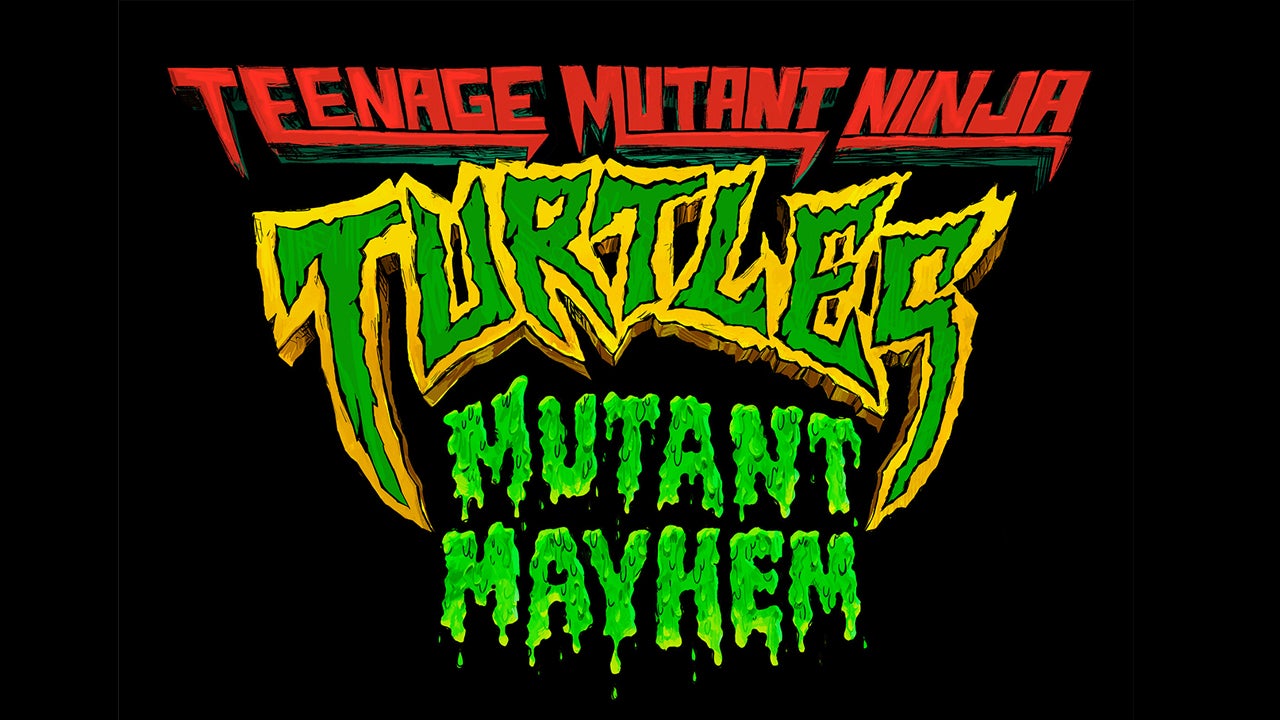 Rogen is the producer of the film and he said that this film leans on the “teenage” part of the film. The film was first announced in 2020 and is being produced by Point Gray Pictures, Rogen’s company. Nickelodeon Animation Studio and Paramount Pictures are also working on the game.

The film is the first of a batch of new media being made around the TMNT universe. Nickelodeon expects Mutant Mayhem to be one of the first in a series of films to follow the enemies of the franchise.