No Kokcü and real left back at the start of the Eredivisie, but Slot is not concerned 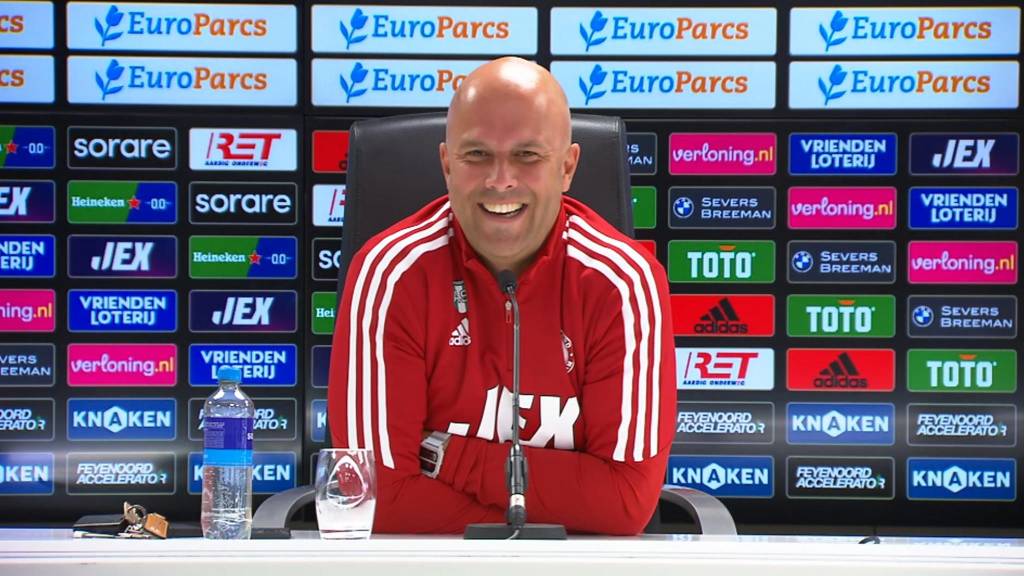 Shameful that Feyenoord doesn’t have a left back yet? ‘I don’t want to use that word’

The departure of key players, a bad preparation and an incomplete selection; Arne Slot has plenty of reasons to be concerned about the start of the Eredivisie. However, the Feyenoord trainer does not do that in the least.

Is he really not worried at all? “I’m not worried. Let’s remove that ‘a few'”, Slot nuanced with a wide grin on Friday.

Feyenoord has to do it against Vitesse in the first game of the season without the injured Orkun Kokcü and the non-playing striker Santiago Giménez, Slot confirmed. But perhaps even more worrying: after the departure of Tyrell Malacia (Manchester United) the Rotterdammers no longer have a real left back in the selection.

“The left back position is a position where we have to strengthen. The player who is there now is not a player who has played there his entire career. But he can fill that in just fine.” It was not clear in the press conference who Slot was referring to.

Vitesse-Feyenoord starts on Sunday at 2.30 pm. You can stay informed of the most important developments via the live blog on NOS.nl and in the NOS app. The duel can also be followed via flashes in Langs de Lijn on NPO Radio 1.

A short summary can be seen immediately afterwards on NOS.nl and in the app. A more extensive version will follow in Studio Sport on NPO 1 (7 p.m.).

In preparation, he tried several players at left back. Slot did not want to reveal who will play against Vitesse. Isn’t it embarrassing that a Conference League finalist doesn’t have a true left-back at the start of the competition?

“If we started the game tomorrow with ten men, I would find that shameful. There is just a left back on Sunday.”

Slot further assumes that he can appeal to Fredrik Aursnes against Vitesse. The midfielder is in the explicit interest of Benfica. “He trained with us today and was at the base.”

Ramiz Zerrouki told RTV Oost on Thursday that he would like to make the switch to Feyenoord: 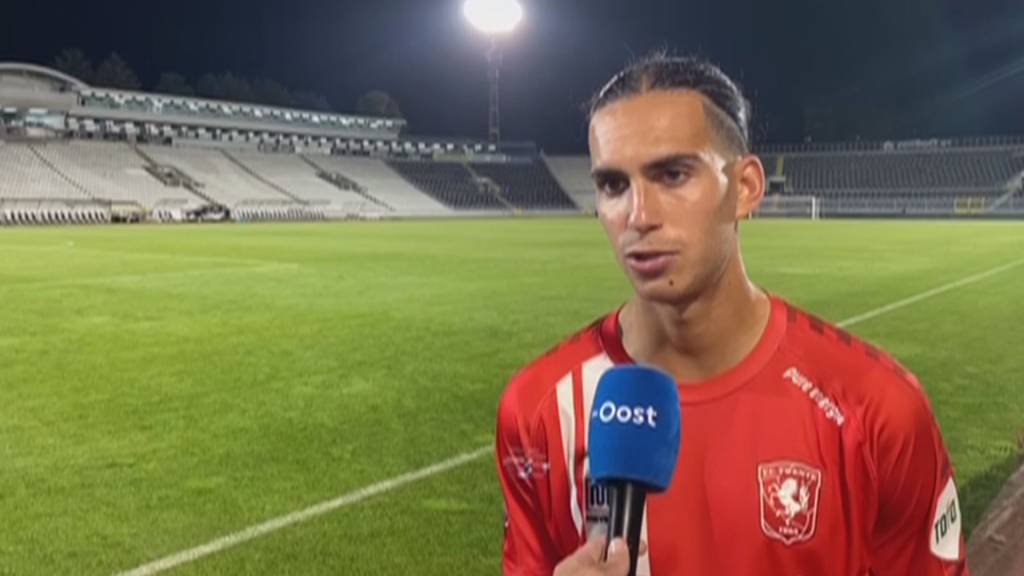 Is Zerrouki leaving for Feyenoord? ‘I would like to make the move’

After the departure of key players such as Luis Sinisterra, Guus Til, Tyrell Malacia and Cyriel Dessers, Slot is building a team with many new faces. That goes in fits and starts and in the preparation Feyenoord ran into a few painful defeats. Slot doesn’t lose any sleep over that either.

It is frustrating that attracting reinforcements this transfer summer took a bit longer than last season. “That frustration is not only with me, but also with the technical and general manager. It would only become irritating if I were the only one who is concerned about it, but I can assure you that it is not the case.”

The trainer concludes positively: “The big advantage is that we don’t have to play preliminaries in Europe. As a result, we have very long training weeks.”