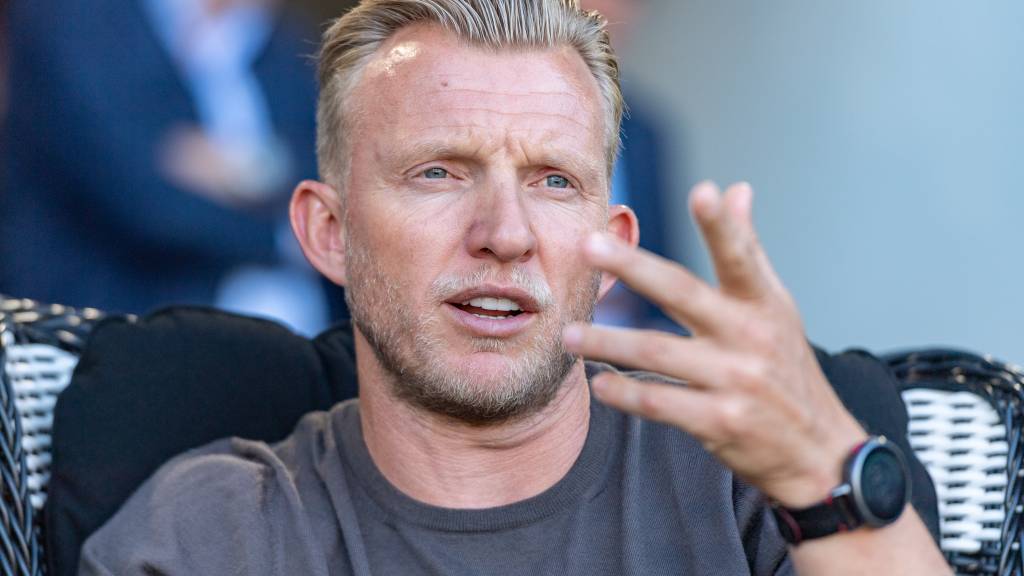 As a player, Dirk Kuijt experienced one of the highlights of his football career against Heracles Almelo, when he shot Feyenoord to the national title in 2017. As a trainer, the Heracmen are not yet favorable to him. Kuijt lost 4-0 with ADO Den Haag on Friday evening in Almelo.

His debut as a coach in the Kitchen Champion Division turned out to be a disappointment. Heracles, which was relegated from the Eredivisie last season, tapped ADO from the cupboard to the wall, especially in the first half.

After four minutes it was 1-0 for the home team, thanks to a goal by Marko Vejinovic. The 31-year-old midfielder, who returned to Heracles this summer and previously also played for ADO, shot a beautiful free kick.

Halfway through the first half, Heracles doubled the lead, after Samuel Armenteros had taken full advantage of ADO’s clumsy defense. Not much later, Armenteros scored again, after which Nikolai Laursen determined the halftime score at 4-0.

Heracles also had the better of the game after the break. Armenteros was given the opportunity to complete his hat-trick from the penalty spot, but the effort of the experienced striker was turned away by ADO goalkeeper Hugo Wentges.

Kuijt: ‘It’s not nice to see your team like this’

Kuijt spoke in a first reaction to NOS Langs de Lijn of “a very disappointing match”. “In the first half hour we were completely overwhelmed. We gave away the goals, while we had made other agreements.”

“This is very disappointing for the 500 fans who traveled and also for the players,” said Kuijt. “They are selling themselves short, because in the preparation they have worked very well for five and a half weeks.” The brand new trainer was quite angry that his debut went so wrong, but did not show it. “I try to control myself and I’m good at that. But it’s not nice to see your team like this.”

During his presentation, Kuijt expressed his ambition to go for a promotion. “And nothing will change that. We will certainly learn from this, but the ambitions will not go into the fridge.”

Willem II does not win

Willem II, which, like Heracles, was relegated in the spring, started the season with a draw. The home match against Jong PSV, which was symbolically kicked off by the uncle of Orange international Denzel Dumfries, ended in 1-1. 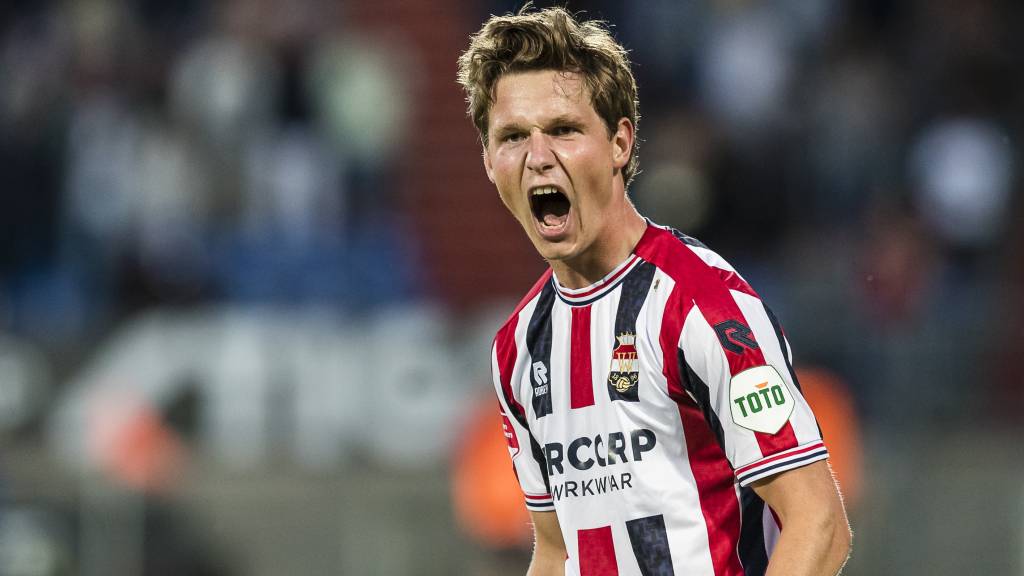 Both goals came in the second half. PSV midfielder Mathijs Tielemans opened the score after an hour, after which Max Svensson shot the team of coach Kevin Hofland back to the same level.

Despite a late red card for Kaj de Rooij, NAC Breda started with a win over Helmond Sport (1-0). VVV-Venlo was a size too big at home for Almere City, which was defeated 3-0.

Results and program round 1