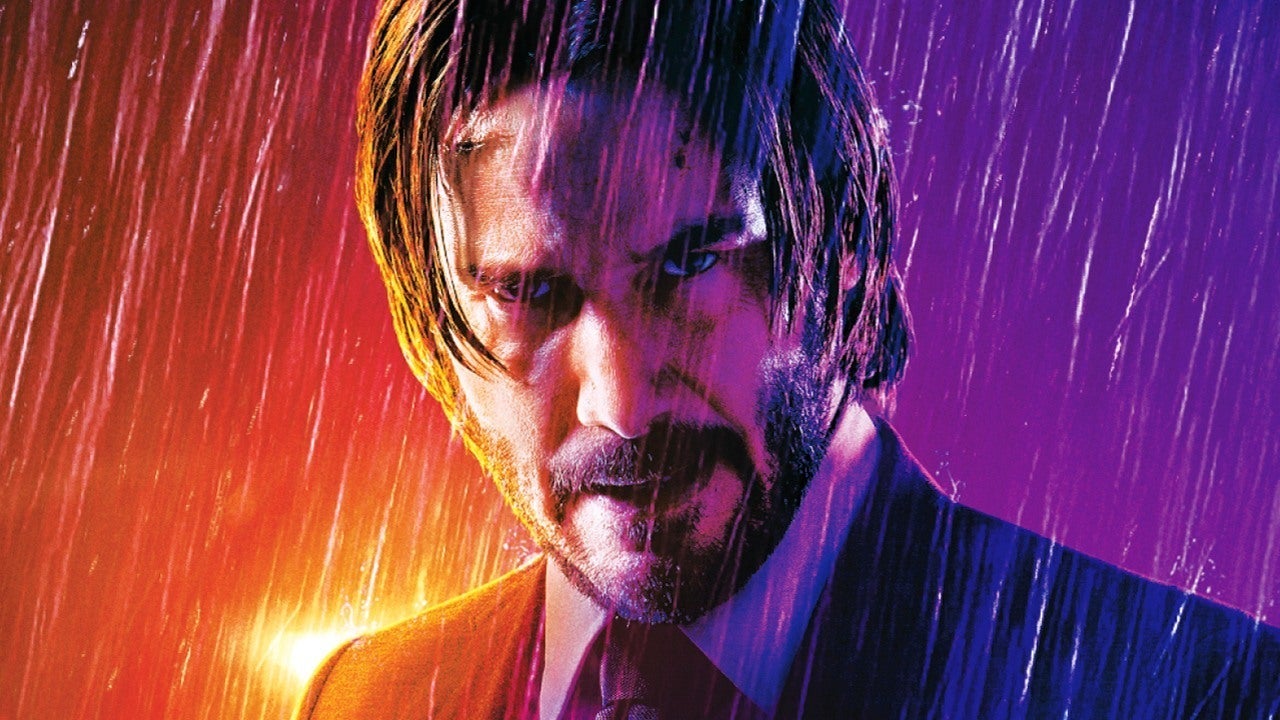 Keanu Reeves comes to the small screen in the television adaptation of Devil in the White City.

According to variety production has officially been ordered for a series from Hulu. Martin Scorsese and Leonardo DiCaprio serve as executive producers.

Remarkably, it is Reeves’ first lead role in a series. He is best known for The Matrix franchise, John Wick and video game Cyberpunk 2077. His roles on television have previously been mostly movies that were broadcast directly to television.

The Devil in the White City: Murder, Magic and Madness at the Fair That Changed America is a 2003 nonfiction book written by Erik Larson. It tells the story set during the Chicago World Fair in 1893, about a serial killer Dr. HH Holmes and Daniel H. Burnham, a world-renowned architect.

The adaptation has been in the works for a long time, because Paramount Pictures picked up the rights to a movie in 2007. Paramount is still involved with the series with their television studio. DiCaprio joined the project in 2009 and Scorsese in 2015.