Ethan Hayter has become the winner of the Tour de Pologne. The last stage, which ended in Krakow, was decided in a bunch sprint in which the 23-year-old Englishman of Ineos lost no time compared to his competitors.

Thymen Arensman, winner of the time trial on Thursday, finished in second place in the final standings, eleven seconds behind Hayter.

Hayter was given the leader’s jersey after his third place in the time trial and took his first overall victory in a stage race at WorldTour level. 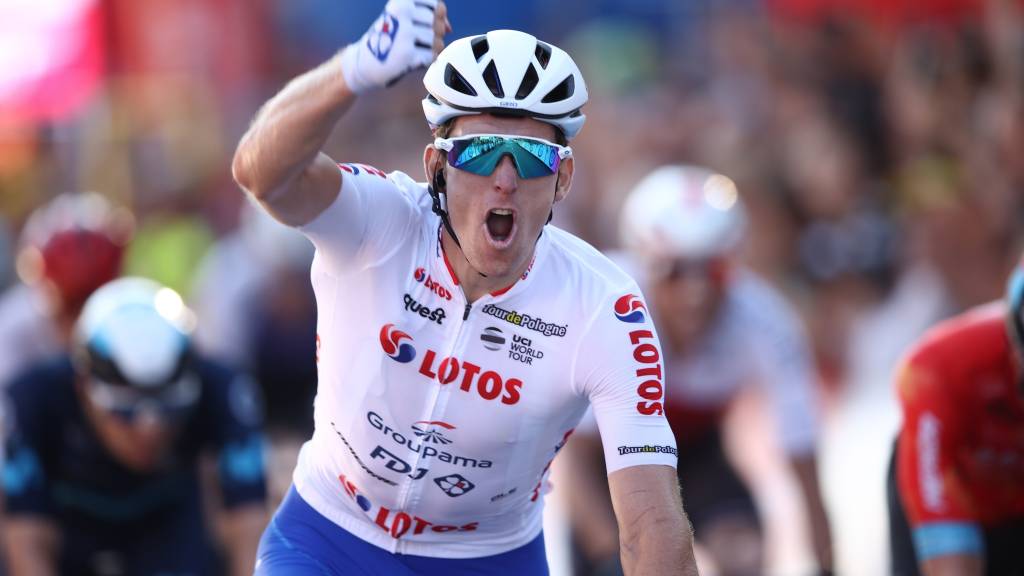 The 177-kilometer final stage was made for sprinters on paper, although four men hoped to prevent that with an early flight. That hope proved vain, as the peloton kept the attackers within firing range. Alessandro de Marchi was the last escapee picked up five kilometers from the finish.

Démare then stayed ahead of Kooij (winner of the first stage in Poland) and Phil Bauhaus (winner of the fifth stage) in the sprint. The Groupama-FDJ sprinter won three stages in the Giro d’Italia earlier this season.