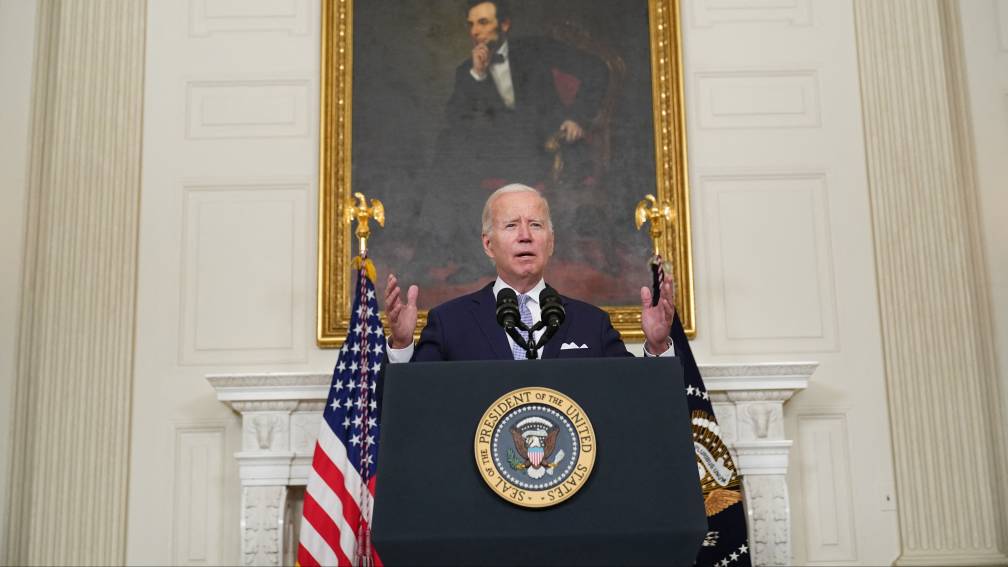 Democrats in the US Senate have agreed on a multi-billion dollar investment package. The package includes large-scale investments in areas such as green energy, childcare, housing and jobs.

It is not clear exactly how many billions are involved in the package. It is a slimmed-down version of President Joe Biden’s ambitious Build Back Better plan, which has long been without a majority within the party. Now that the Democrats have reached an agreement, that removes an important barrier to approval in the Senate.

Since the party only controls half of the Senate, Democrats must vote unanimously for plans Republicans won’t support. CNN reports that all Republicans intend to vote against.

The investment package was one of Biden’s election promises, which linked the success of his presidency. But the original version — worth $3,500 billion — didn’t pass Congress. Some Congressmen thought the plans went too far, others not far enough. Biden says it is the largest clean energy investment in his country ever.

In the end, Arizona Senator Kyrsten Sinema – a pivotal vote – agreed to a modified version today. She was initially opposed because the package is financed by a 15 percent tax increase for companies and the very rich.