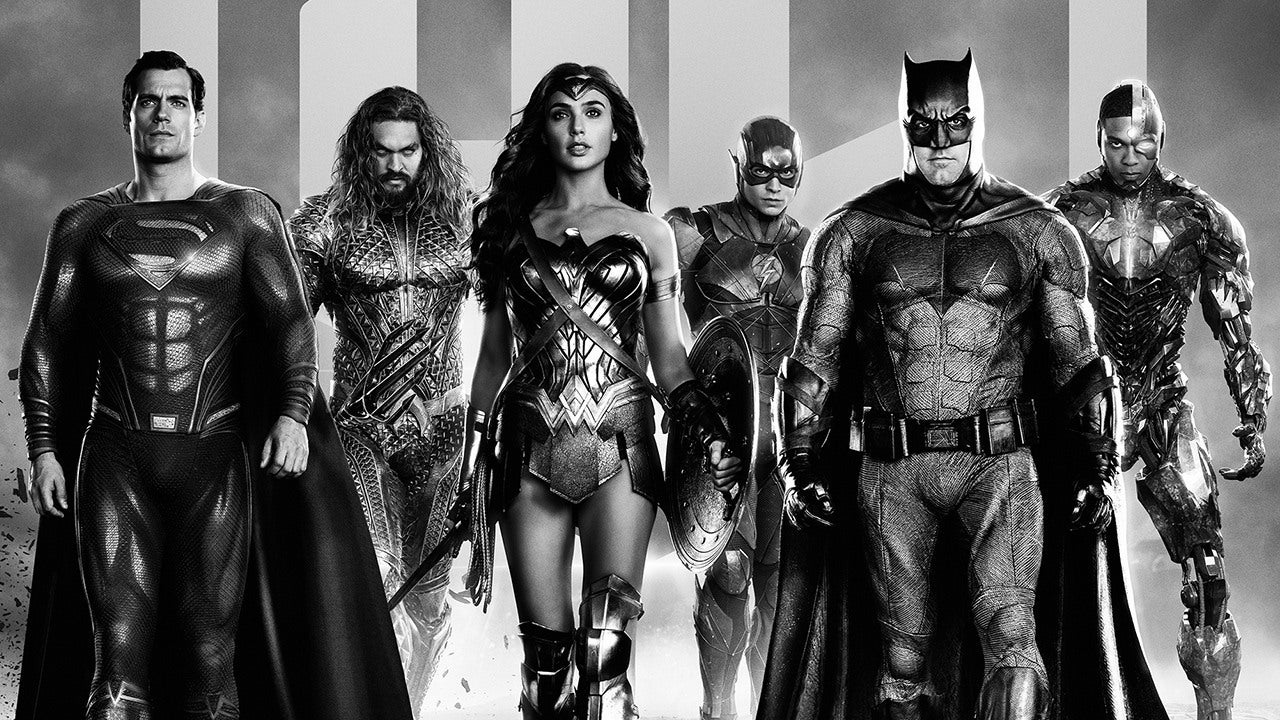 Warner Bros. Discovery’s ideas for DC are a little clearer after CEO David Zaslav announced a plan for the future of DC movies.

As part of Warner Bros.’s past financial quarter presentation. Discovery, CEO David Zaslav took the stage to answer questions about the company’s future, especially given the news that it batgirl cancels despite the film almost being finished.

Zaslav says the company is not pulling out any further, but has done a “reset” and is following a 10-year plan for DC, similar to what Disney and Kevin Feige have done for Marvel.

Zaslav says the hope is to build a “long-term business that grows DC sustainably,” and that the company focuses on quality over quantity.

“We won’t release a movie until it’s ready. We’re not going to release movies to save a quarter. The focus now is on ‘how do we make each of these films, in general, as good as possible?'”

The Warner Bros. Discovery CEO cites films like Black Adam, Shazam and Flash as examples of what the company is very happy about.

There were countless questions about the future of DC movies after it was announced that Batgirl would not be coming to movie theaters or HBO Max. The film cost $90 million and had already finished shooting. The cast includes actors such as Leslie Grace, JK Simmons, Brendan Fraser and Michael Keaton.

Reports state that Zaslav and co. will focus on key characters such as Superman and Joker, whose release date has been revealed for the sequel, Joker Folie A Deux with Lady Gaga joining the cast.