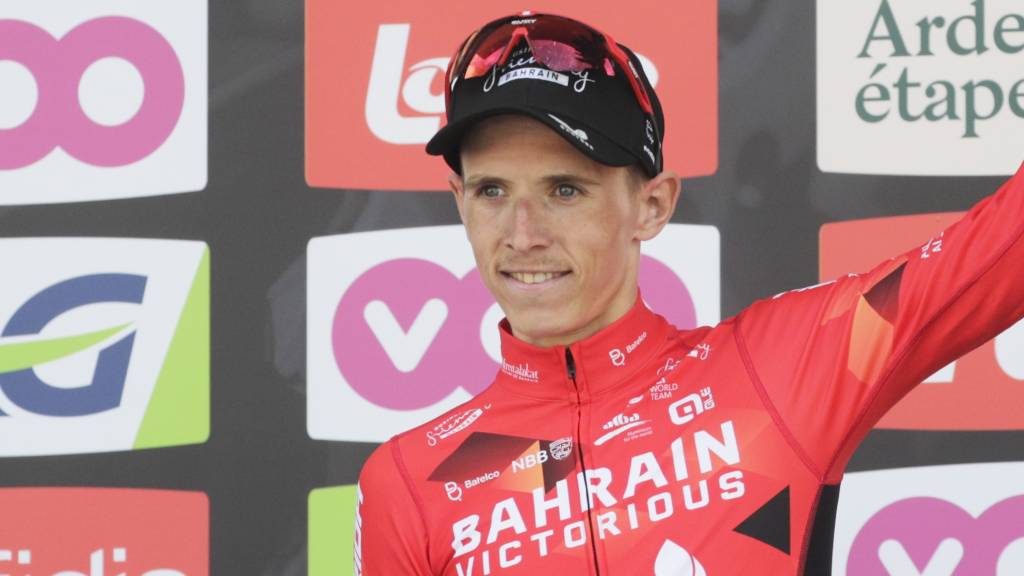 Cyclist Dylan Teuns immediately exchanges Bahrain-Victorious for Israel-Premier Tech. The Belgian must ensure that the team of Chris Froome, among others, has a WorldTour license next year.

Israel-Premier Tech is currently eighteenth in the ranking and is therefore only just on the right side of the line. The numbers nineteen and twenty are relegated to the second level at the end of the year.

Interim transfers are a rarity in cycling. Teuns’ contract with Bahrain-Victorious expired at the end of this year. He will sign with his new team until the end of 2024. Teuns will immediately drive the Vuelta, which starts on August 19 in Utrecht.

The 30-year-old Teuns already booked two stage victories in the Tour de France in his career, both times in a mountain stage. He triumphed in 2019 at La Planche des Belles Filles in the Vosges and last year in the Alps on the stage to Le Grand-Bornand. Last month Teuns finished in nineteenth place in the Tour classification and earlier this year he won the Flèche Wallonne.

“This team is on its way to becoming one of the top teams in the peloton,” Teuns said on the Israel-Premier Tech website. “Here I get the chance to play a nice role in the races that suit me well.” He will also ride the Italian autumn classics.

Would you like to know more about promotion and relegation in top cycling? Then watch the video below: 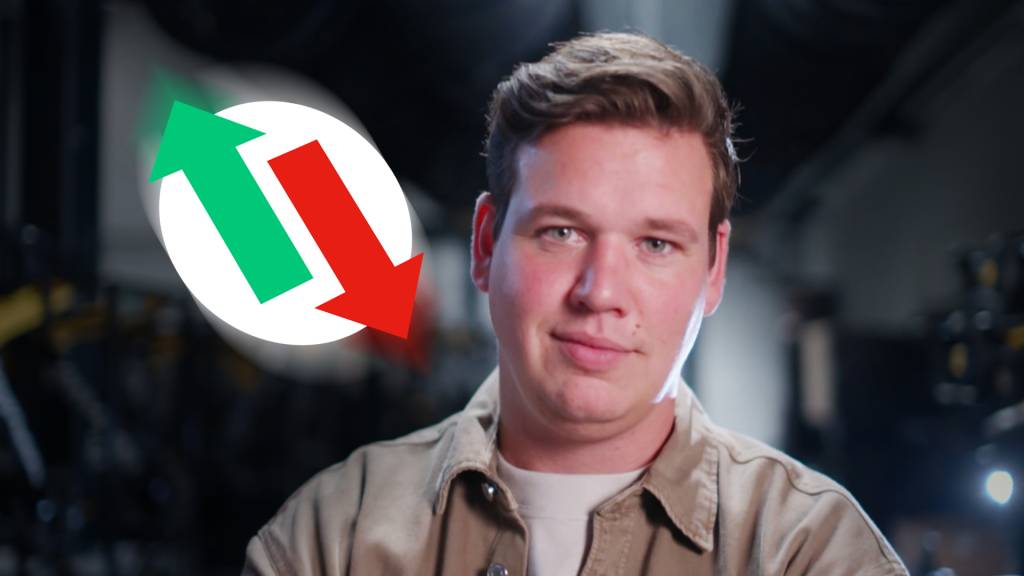