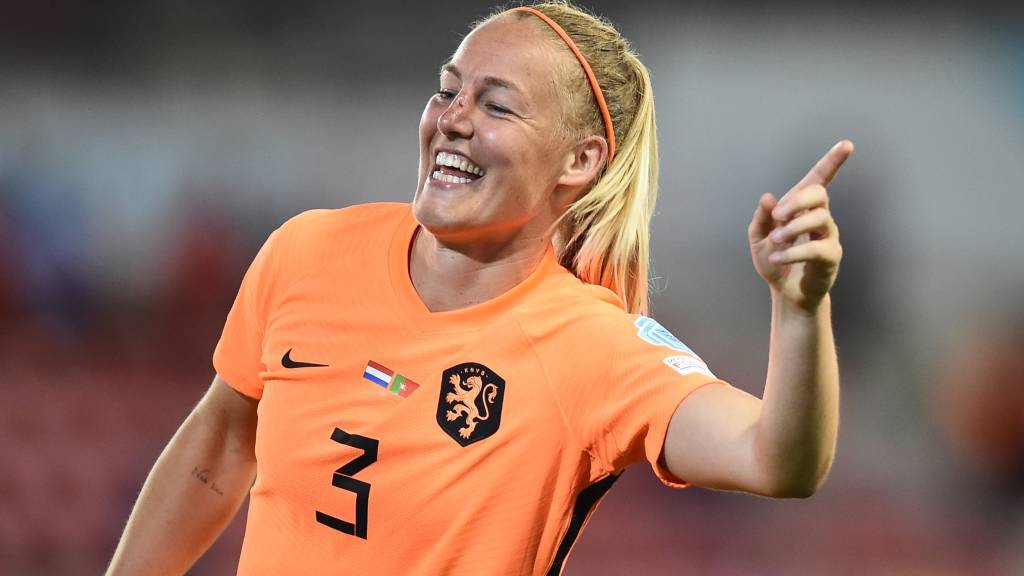 Stefanie van der Gragt will play for the Italian Internazionale for the next two years. The defender, who will celebrate her thirtieth birthday later this month, was without a club after Ajax did not want to extend its expiring contract after two years.

Previously, the 93-time international defended the colors of AZ, Telstar, FC Twente, Bayern Munich and FC Barcelona. She won the national title once with AZ, Twente and Ajax.

De Heerhugowaardse became European champion with Orange in 2017 and second at the World Cup in France two years later. At last month’s European Championship in England, Van der Gragt was eliminated by France (1-0) with the Dutch team in the quarter-finals after extra time.