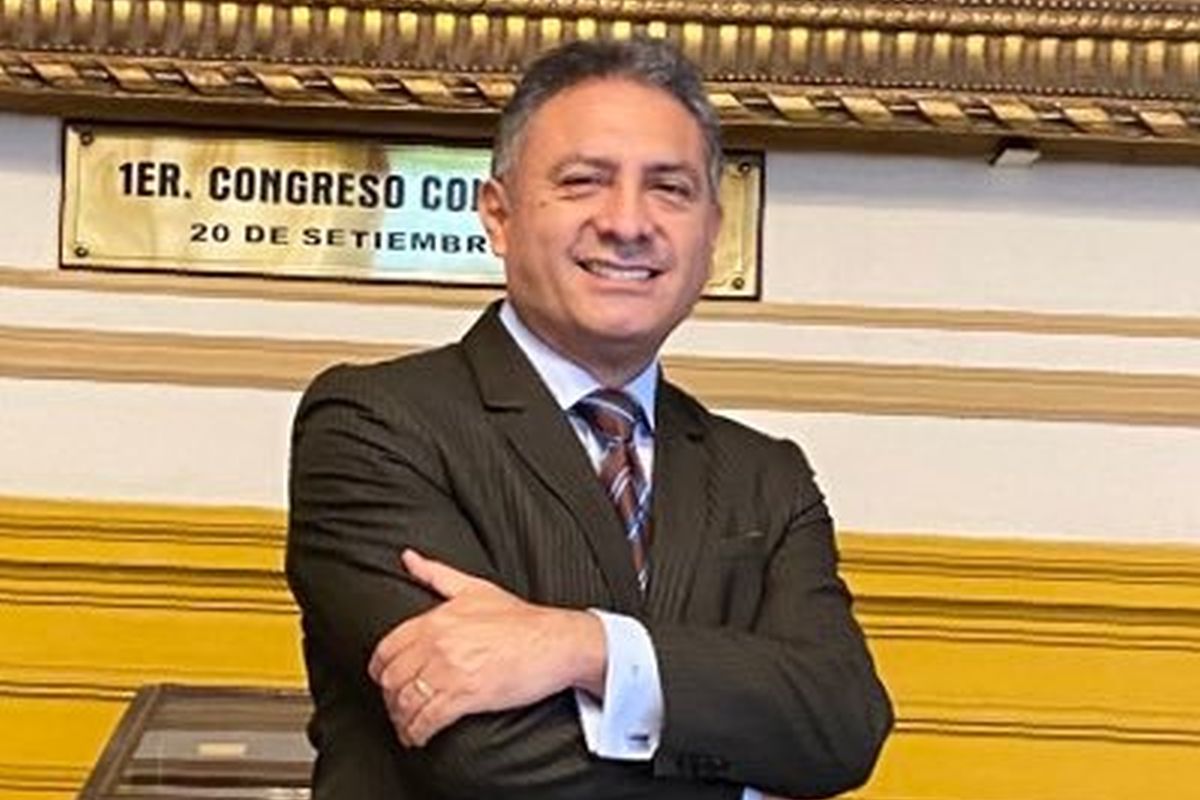 Carlos Ernesto Jaico Carranza, former secretary general of the Presidential Office, pointed out in an interview with CNN that, although he decided to support Pedro Castillo’s candidacy in the second round, he did not communicate with the already head of state until he was summoned to replace in the charge to Bruno Pacheco, after the case of the 20 thousand dollars that were found in a closet in one of the bathrooms exploded.

“At that time it was thought that Bruno Pacheco It was the ‘black sheep’, the one who committed this crime, but it was him (alone), it was not thought that it was beyond, and that is where I received the call from peter castle to support him in the management and it seemed logical to me to help him at that moment because I saw that progress could be made, it could be improved, but after a few weeks I could distinguish what the problems were within”, Jaico told the journalist Fernando del Rincón, the same one who interviewed Pedro Castillo in January 2021.

“I identified those problems, I spoke to the president, but they continued in that erratic line and, above all, of cover-up, which has led them to this moment of having five criminal complaints and, above all, having to go to court. prosecution in every moment. I clearly stated that in my resignation letter: that the doors were being left wide open to corruption, and that is what has come to pass”, he added.

In addition, Jaico indicated that he did not agree with the interview that Pedro Castillo gave to CNN in January, since he considers that the level of preparation of the head of state was not adequate to give statements to an international media.

“Pedro Castillo’s level of preparation was not appropriate for this interview. He did not dominate the issues as in cases of geopolitics such as the issue of Bolivia. (…) There was lack of preparation, strategic absence of the people who surround him and continue to surround him”, he stated.

He explained that the general secretary is the one who prepares the president’s agenda, but that, in this case, “the shadow advisers” were the ones who made the decisions with the president himself.

“On Thursday afternoon (January 20), I was informed that the decision had been made for this interview to take place on Monday. At that time I expressed my disagreement with this wrong decision, but they continued to be excited about the interview. They made the decision: the head of communications Jaime Idrogo with the group that accompanied him and Pedro Castillo”, he added.

On the other hand, Jaico once again referred to the existence of an alternate cabinet in the Government of Pedro Castillo. He indicated that on December 20, 2021, he allowed the entry of personnel from the Prosecutor’s Office to the Government Palace “because I had nothing to hide”.

However, the supposed shadow cabinet opposed that decision and since then they have sought to remove him from the general secretariat. “My departure, in the month of January, is precisely when this is no longer going on and that is how I let the President of the Republic know“, said.

It should be remembered that, on February 2 of this year, the Executive Branch formalized the resignation of the secretary general of the presidential office, Carlos Jaico, according to a supreme resolution, published in the Extraordinary Edition of the Legal Norms of the Official Gazette El Peruano, where accept the resignation of the position. The resolution was endorsed by President Pedro Castillo; and the then head of the Council of Ministers, Héctor Valer Pinto.

Congress denied permission to Pedro Castillo to travel to Colombia to take command of Gustavo PetroPedro Castillo retired from the Prosecutor’s Office after testifying in the case of irregular promotions in the Armed ForcesA.Carlos Jaico: “Pedro Castillo should resign for a matter of dignity”