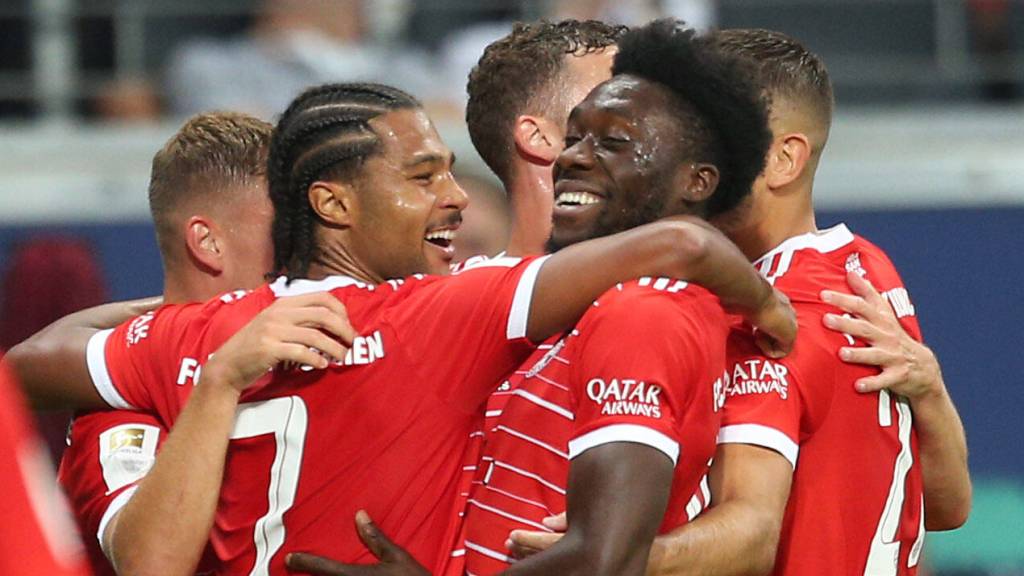 Anyone who thought that Bayern Munich would have problems scoring goals after the departure of top striker Robert Lewandowski to Barcelona was disappointed on Friday evening. Bayern made six visits to Eintracht Frankfurt at the start of the new Bundesliga season.

The 6-1 victory was largely achieved without the input of the Dutch acquisitions. Matthijs de Ligt and Ryan Gravenberch (just like Moroccan international Noussair Mazraoui) only came on in the second half, when the argument had long been settled. Joshua Zirkzee stayed on the bench for ninety minutes.

Bayern took a 2-0 lead in Frankfurt in no time. After five minutes, Joshua Kimmich opened the score with a striking free kick, after which Benjamin Pavard doubled the visitors’ lead in the eleventh minute. 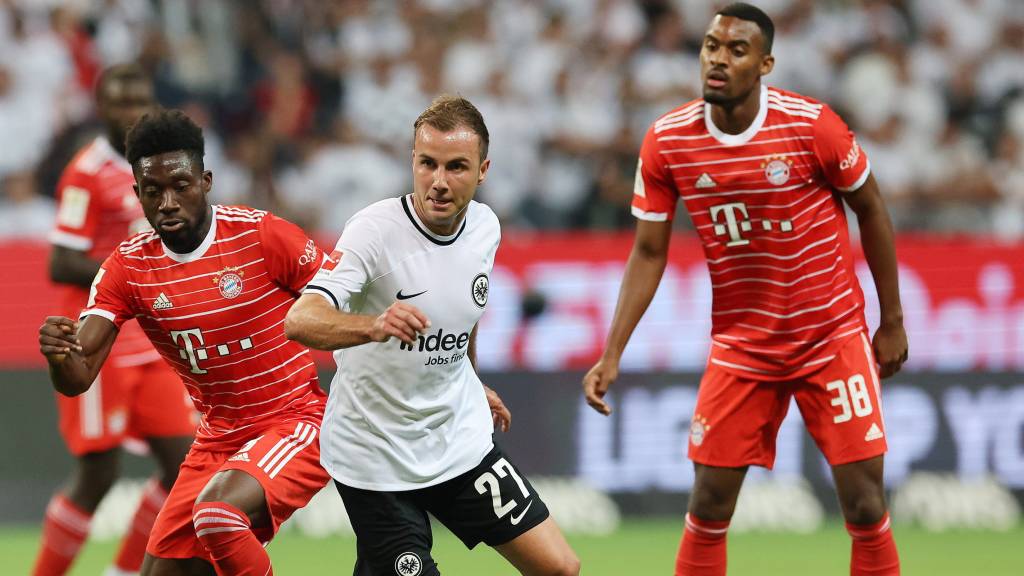 Gravenberch (right) in duel with Mario Götze . who came over from PSV

‘Der Rekordmeister’, who is chasing the eleventh national title in a row this season and already won the German supercup last week, then continued cheerfully. Where Thomas Müller missed a huge chance for the 3-0, Sadio Mane struck.

The Senegal attacker, who was bought from Liverpool this summer, headed for his first league goal for Bayern midway through the first half.

Via Jamal Musiala (a chip on the pass from Müller) and Serge Gnabry (a simple goal after another assist from Müller), coach Julian Nagelsmann’s team ran out to 5-0 before half-time.

After more than an hour, Europa League winner Eintracht, where former PSV player Mario Götze started in the base, did something back. Randal Kolo Muani took advantage of fumbling from Bayern goalkeeper Manuel Neuer. The final word was then given to Musiala, who determined the final score with his second goal at 6-1.