Basketball player gets 9 years in prison in Russia 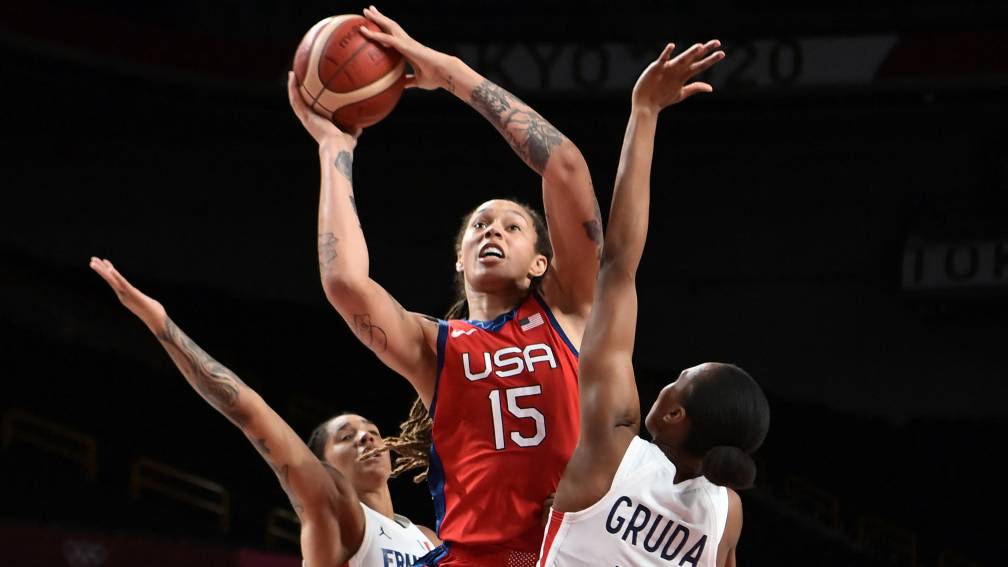 American basketball player Brittney Griner is sentenced to 9 years in prison in Russia. She gets that sentence because she had cannabis oil with her in that country. That is simply for sale in the Netherlands in the store, but prohibited in Russia.

Normally people in Russia don’t get that much punishment for that, but Griner does. This probably has to do with the fact that Russia wants to exchange her for a Russian prisoner who is held in the United States.

The severe punishment is all over the world. That’s because Griner is one of the best basketball players in the world. She won two Olympic gold medals.

A heavy penalty for minor offenses by foreigners is more common in Russia. The country then uses foreign prisoners as a medium of exchange. They then exchange that prisoner for a Russian prisoner who is being held abroad.

Russia probably wants to trade Griner for a Russian arms dealer who is detained in the United States.

The Americans have said they’d like to trade him for Griner. Whether that will happen is still unclear.