Unvaccinated Djokovic will not play at the Masters 1000 in Montreal 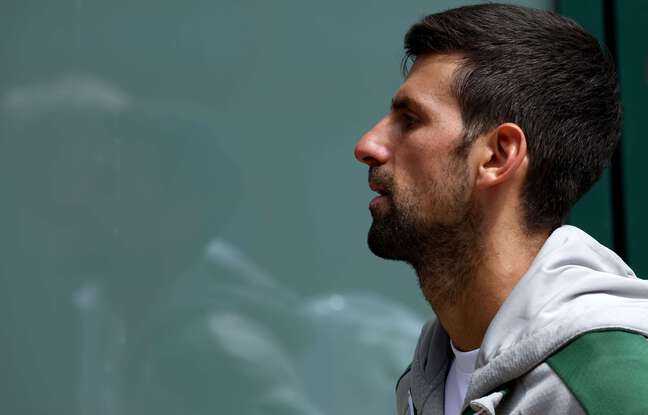 The story continues… Novak Djokovic, prevented from entering Canada for lack of a vaccine against Covid-19, withdrew from the Masters 1000 in Montreal which begins on Monday. This, three weeks before the US Open, which he could also miss for the same reason.

With the United States also requiring people to present proof of vaccination to enter the country, the Serb, who has just won his 21st Grand Slam at Wimbledon, should not be able to take part in the 4th Major of the season in New York (August 29-September 11).

“Either the government changes the rules or ‘Djoko’ gets vaccinated”

In January 2022, “Djoko” was expelled from Australia where he was to participate in the Australian Open after a legal battle over his vaccination status.

Montreal Masters manager Eugène Lepierre said earlier this month that he did not expect Djokovic to play, given his unvaccinated status.

“Either the Canadian government will change the rules regarding vaccination, or they (Djokovic) will roll up their sleeves and get vaccinated. But I don’t think any of those scenarios are realistic,” he explained.