“Towards the limit” in Patagonia: adventures and suspense in a novel territory 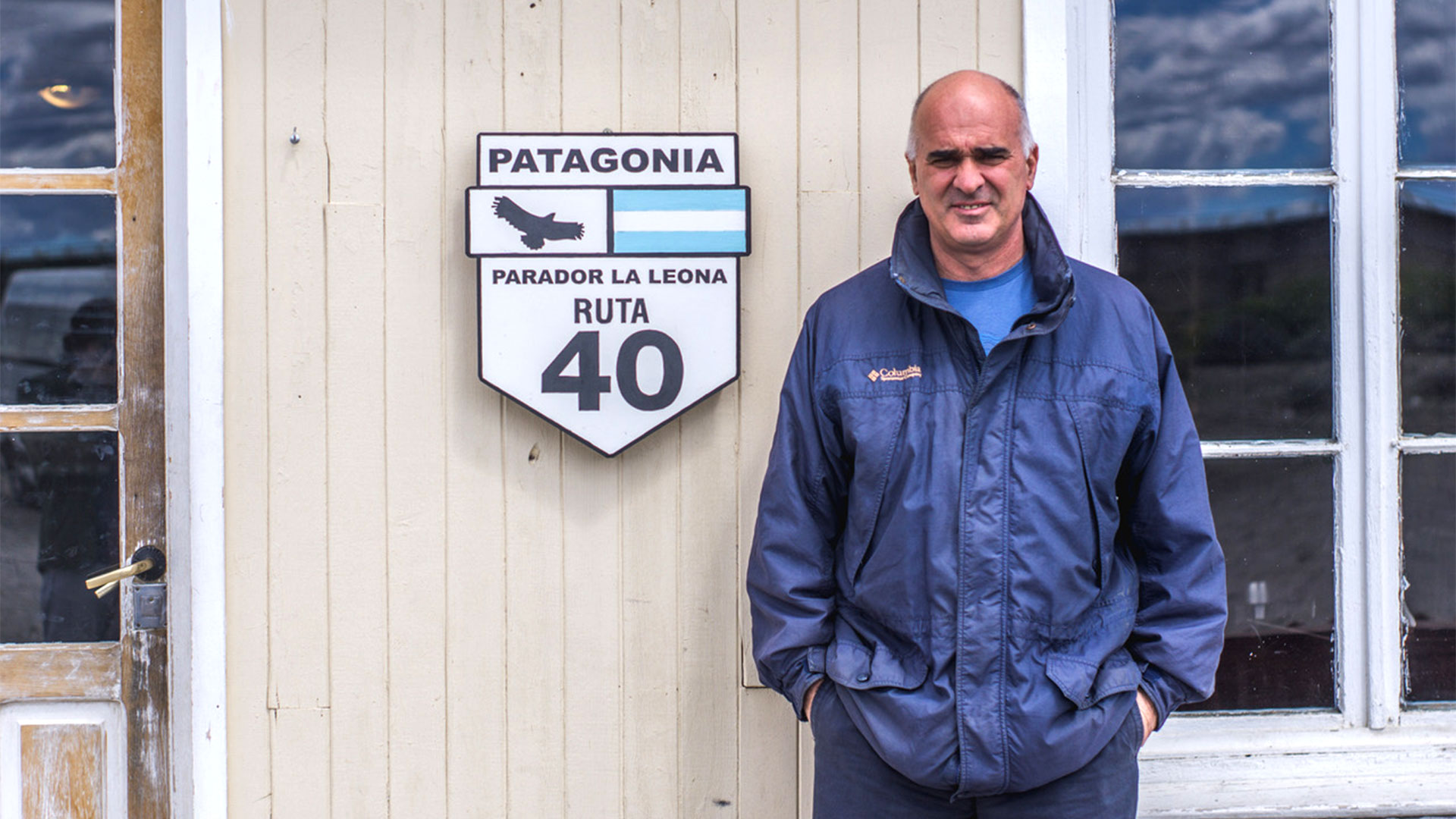 Iván de Olazábal, author of “Towards the Limit”, a love book for Patagonia

It all started one day that I don’t remember well, several years ago. When I felt the need to start looking for spaces of mental intimacy, away from the computer and the cell phone. Initially, the chosen place was a Tagle y Pagano bar. Blank pages, a pen and spend time writing. Ideas, unconnected scenes, memories, especially from my trips to Patagonia, those that I always begin to miss as soon as I return to Buenos Aires. In those successive parentheses of several months between one trip and another, the table in that bar became my haven of peace. My oasis of creativity. Private, inviolable. And with the passing of the months, essential.

Already with several pages written on the front and back, I decided to enter a literary workshop at the Roca Museum, near home. I know myself, and I know that when I decide to tackle something I try to do it with dedication and perseverance. Although I had not yet realized that this goal was to one day write a book.

Those days were spent researching Aeroposta, the first airline to fly in Argentina. An epic in which Antoine de Saint-Exupéry, the author of The little Prince. From the life of the Patagonian heroes, such as Luis Piedrabuena. And of unknown settlers from Patagonia, whose stories still reverberate in cemeteries lost in the plateau and the mountains, or, worse still, ignored forever sunk in those impregnable seas. 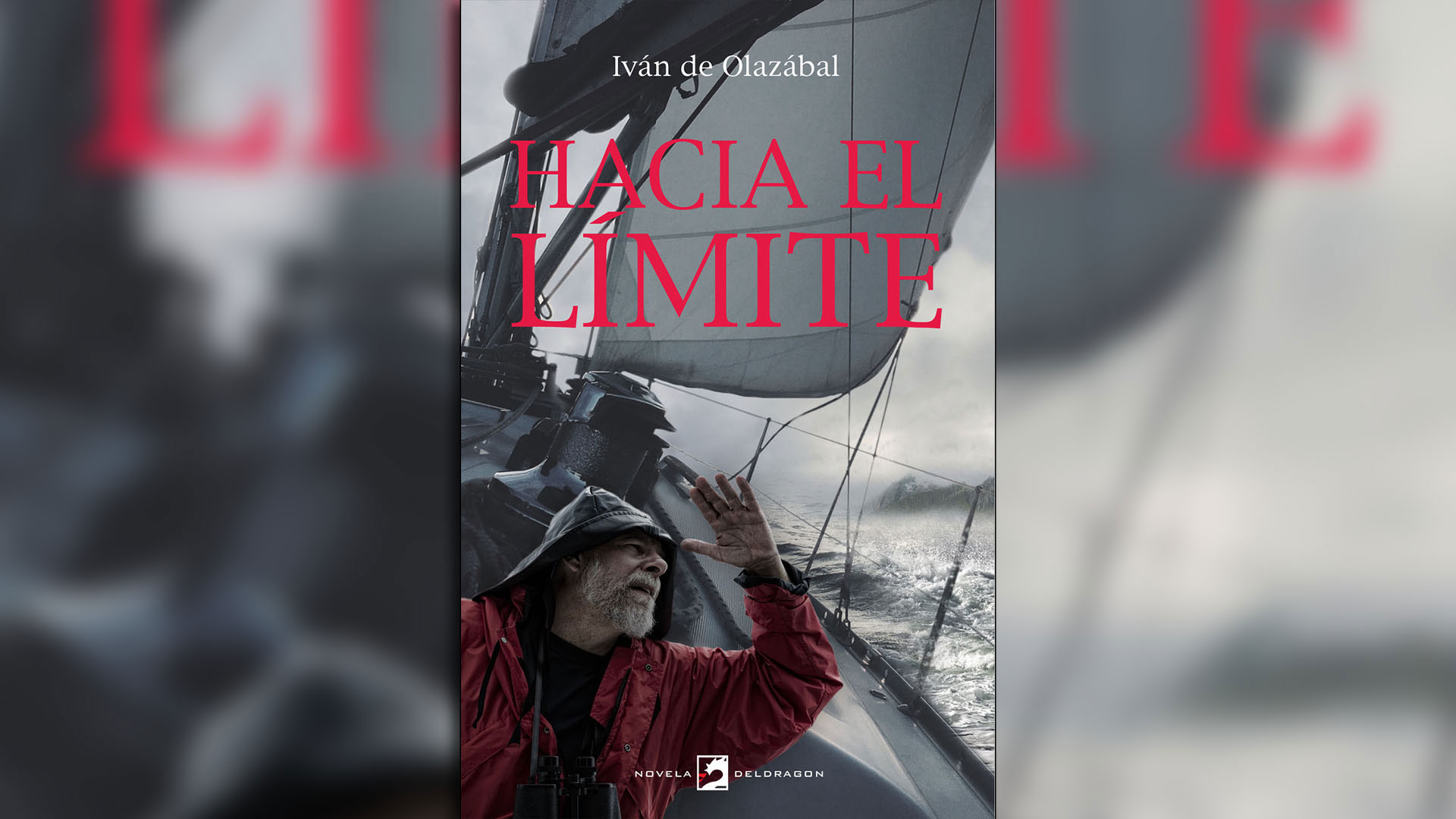 “Towards the limit”, adventures in Patagonia by Iván de Olazábal

When in the literary workshop I had to present a chapter of a novel or a story as practical work, a 75-year-old man, a retired pilot who had flown in the 1920s with the great Saint -Exupery. How to know that a key character of my future but until that moment ignored novel had been born. That character was going to be decisive in a plot that gradually took shape, like an alien being that grows and grows inside us and we don’t realize it. Until it’s too late.

The only thing that was clear to him was that everything referred to Patagonia. Its endless coastlines, the ignored towns, the vast and lonely plateau, its colorful characters, the lakes and mountains hidden in the depths of the country, as if they were escaping from something.

Until it happened. It was in another bar, in front of the Recoleta cemetery. I perceived it at the very moment it happened. My personal Big Bang. A hatching. Almost without realizing it, my professional activity, the life insurance business, brought me the missing part. At that moment, my mind told me that there was a story there. The connection of the life insurance market with Patagonia was already disturbingly plausible. 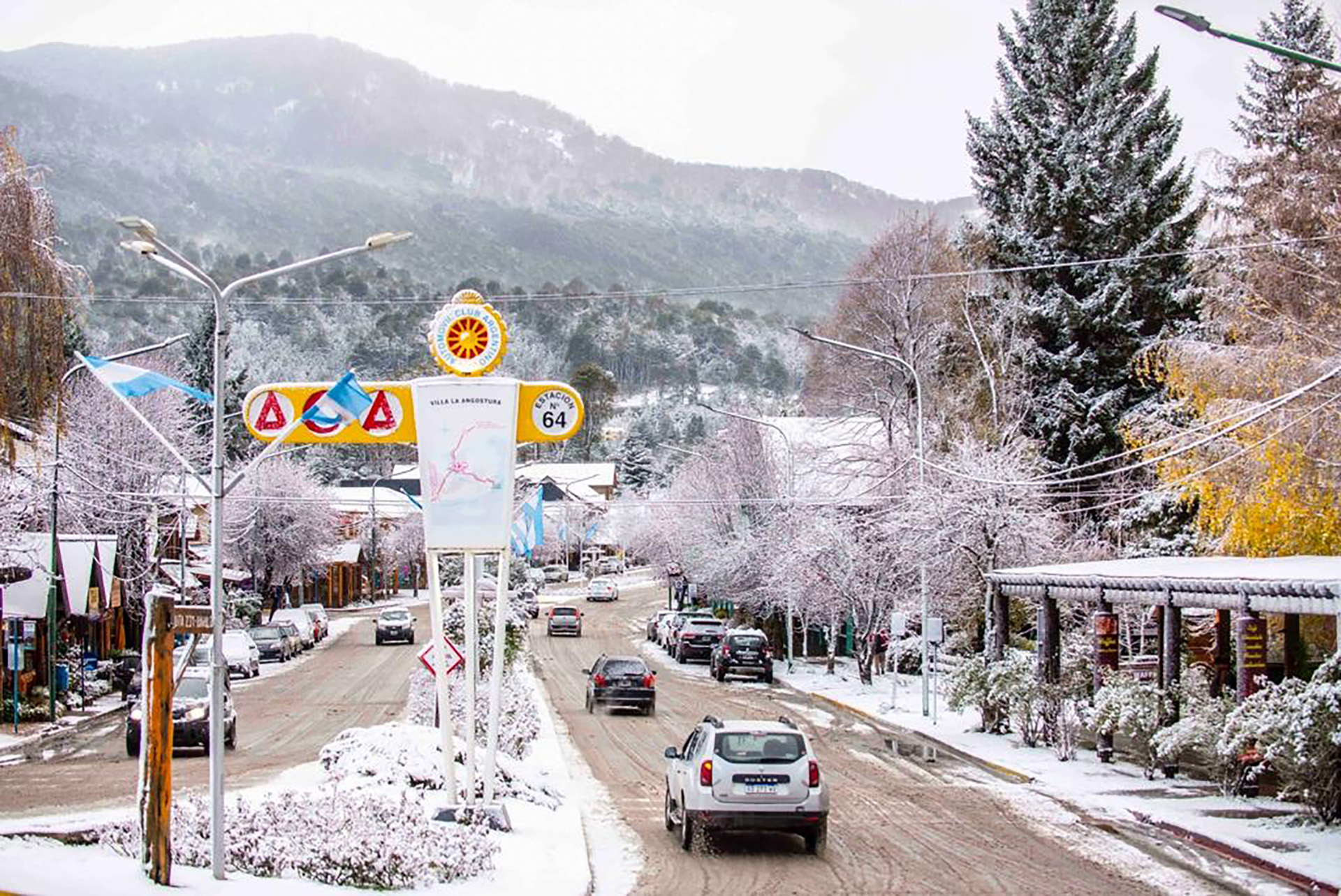 The characters appeared almost without being called, as if they had been waiting their turn to enter the scene. The truck driver, the oil tanker captain, the walker, the travelers, the priest, the employees of the bars and service stations. All of them, each one at their time and with their unmistakable Patagonian imprint, help (and also hinder, why not) the desperate escape of the innocent and almost naive Patagonian businessman from his pursuer, a troubled ex-combatant of the guerrillas against drugs in Colombia. A hunt with time counted, towards where the Earth ends. An unequal confrontation between the worst face of the capitalist world and the purest essence of a modern Patagonian settler.

On January 1, 2018, in Mar del Plata, I decided that I could no longer delay starting to formally write it. And one day in 2020 I told myself that I had finally finished writing it. In the months that followed, I repeated that phrase to myself about thirty more times. No review seemed enough. Discovering that obsessive facet that I was unaware of at some point was worrying on the one hand, but on the other necessary to decide to release those 82 chapters and 550 pages with a certain glimmer of security that something decent was coming out of my hands. The recommendation of my teacher, the encouragement of my classmates, the approval of family and friends who read the first crude began to pay for the idea of ​​publishing. Not even six months of editing managed to calm my novel addiction to continue editing. 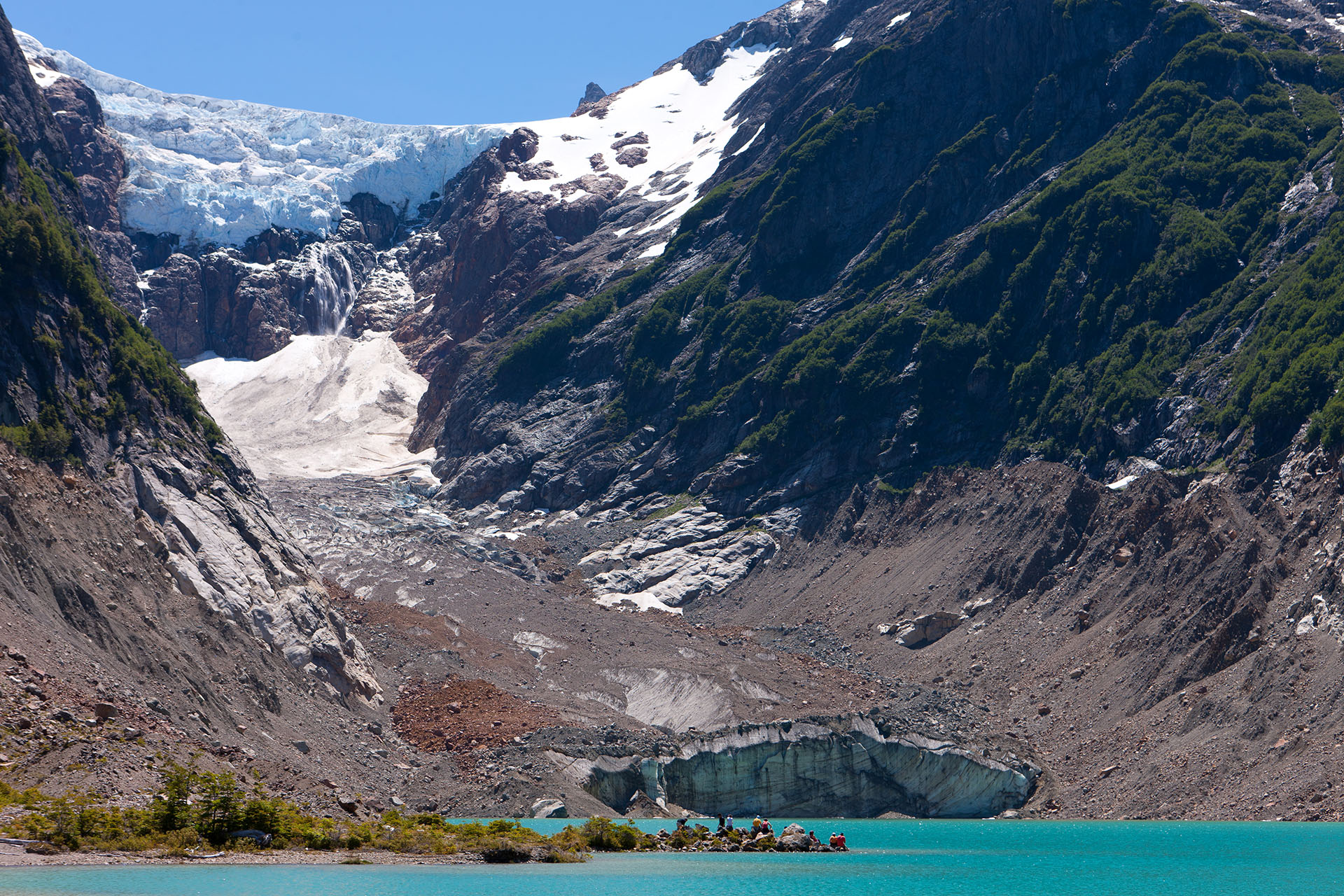 A tribute to deep Patagonia and its characters. The father and son relationship. A natural catastrophe that leads a family to make a desperate decision. wrong. And the chase. The end of the world in its crudest and most extreme expression. And the attempt to be again. Of survive. To resist.

Today I feel a bit orphaned. I no longer write messy notes, I’m done writing, I don’t correct anymore. But I am happy. I pass by a bookstore and see my novel on display. It’s more than I could have dreamed of.

I order another double cut. I look at the sky. The sun rises, looking for its best location to illuminate this cold August morning. My new notes look at me from the paper, anxious, ready to shape a new adventure.

So that Roberto Arlt’s journey through Patagonia is not forgottenBruce Chatwin: portrait of the narrator, adventurer and chronicler who renewed travel literatureSong of love to the Patagonian summers of childhood