The Venezuelan opposition reacted to the Chavista regime’s claim about the plane seized in Argentina: “Maduro’s argument is cynical and perverse” 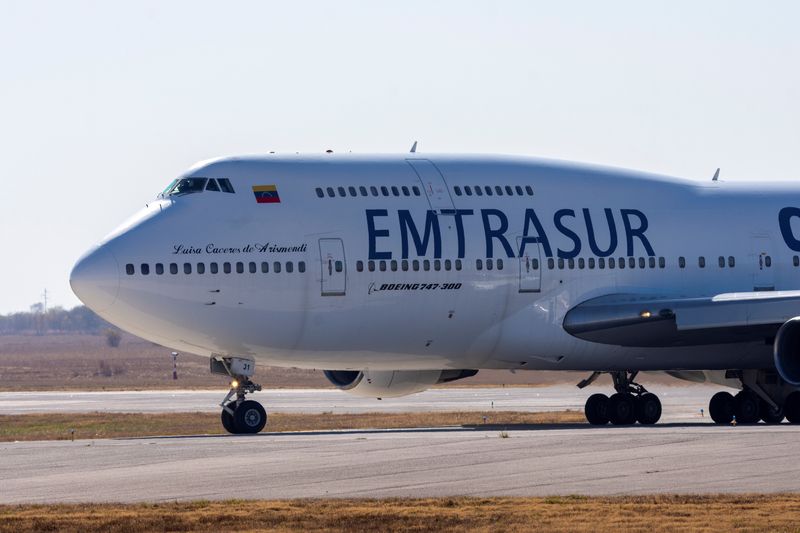 The representative of the Government of Juan Guaidó in Argentina, Elisa Trotta, described as “cynical and perverse” the argument of the dictator Nicolás Maduro to demand the return of the Venezuelan-Iranian plane, held in Buenos Aires on June 8.

“Maduro looks for any excuse to victimize himself, when in reality they are the perpetrators,” Trotta said in statements to Infobae.

Maduro said on Wednesday that the Boeing 747-300 was carrying “humanitarian aid to Caribbean and African countries.” 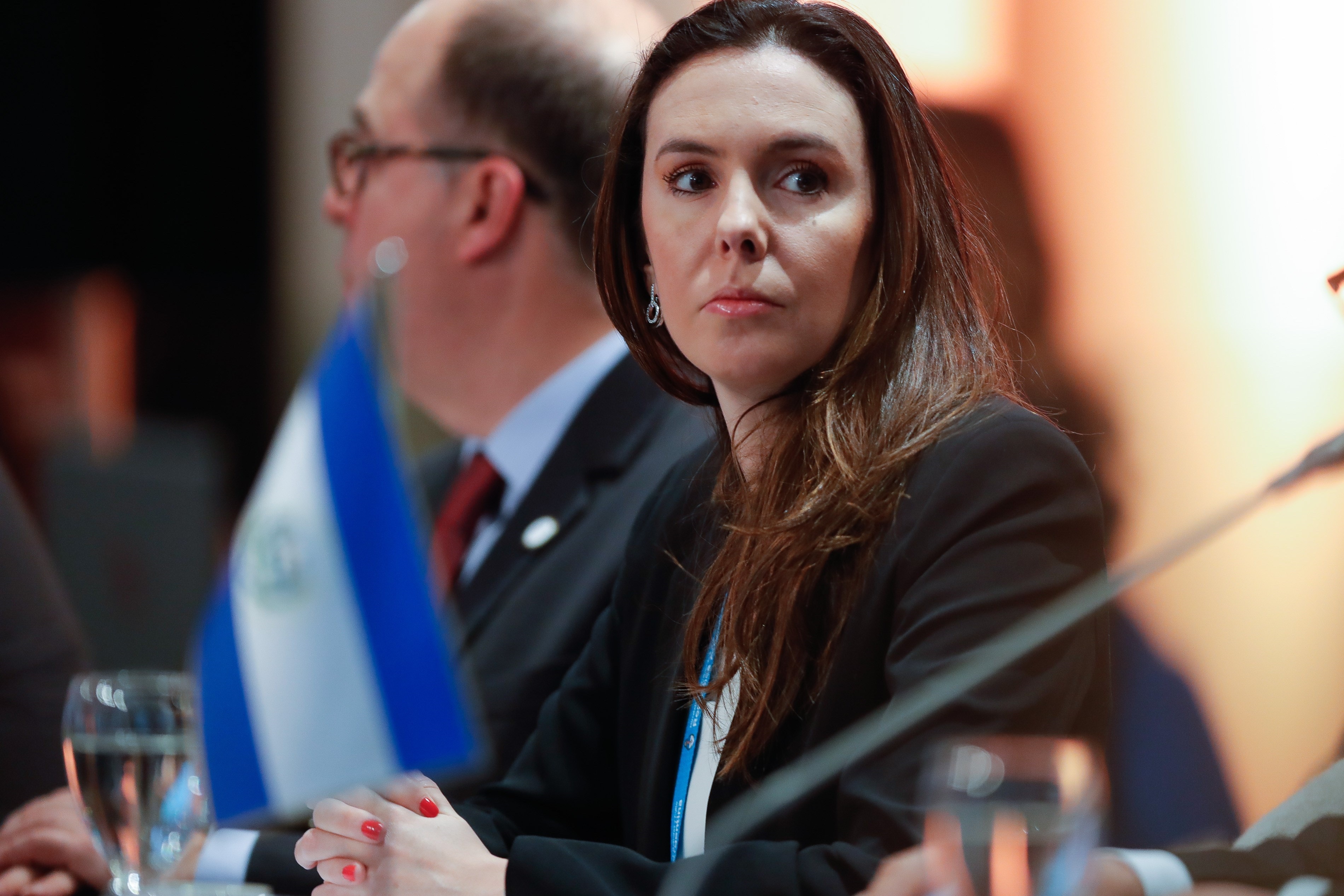 The representative of the interim government of Venezuela in Argentina, Elisa Trotta Gamus

For her part, the opposition leader, Delsa Solorzano, recalled that this is not the first time that the Caracas dictatorship has used the term “humanitarian” to justify its claims. She specified that the same argument was used by Maduro to request the release of Alex Saab, who is detained in the US accused of being the figurehead of the Chavista dictator.

“When Alex Saab was arrested, which we well know is linked to criminal acts, the Maduro regime’s excuse was that the man was a diplomat and then they said he was looking for food for the people of Venezuela,” Solorzano said.

The former parliamentarian insisted that the plane seized in Argentina is part of a body of evidence that reveals the strong incidence of terrorist groups in Venezuela and that they operate “protected by the dictatorship” of Caracas.

“The most dangerous thing about this matter is the links that it represents with terrorism. That a member of the Quds forces was part of the crew is undoubtedly consistent with complaints that have been received over the years, according to which it is pointed out that there are clear links between the terrorist regime and the Venezuelan regime ” added the former deputy. 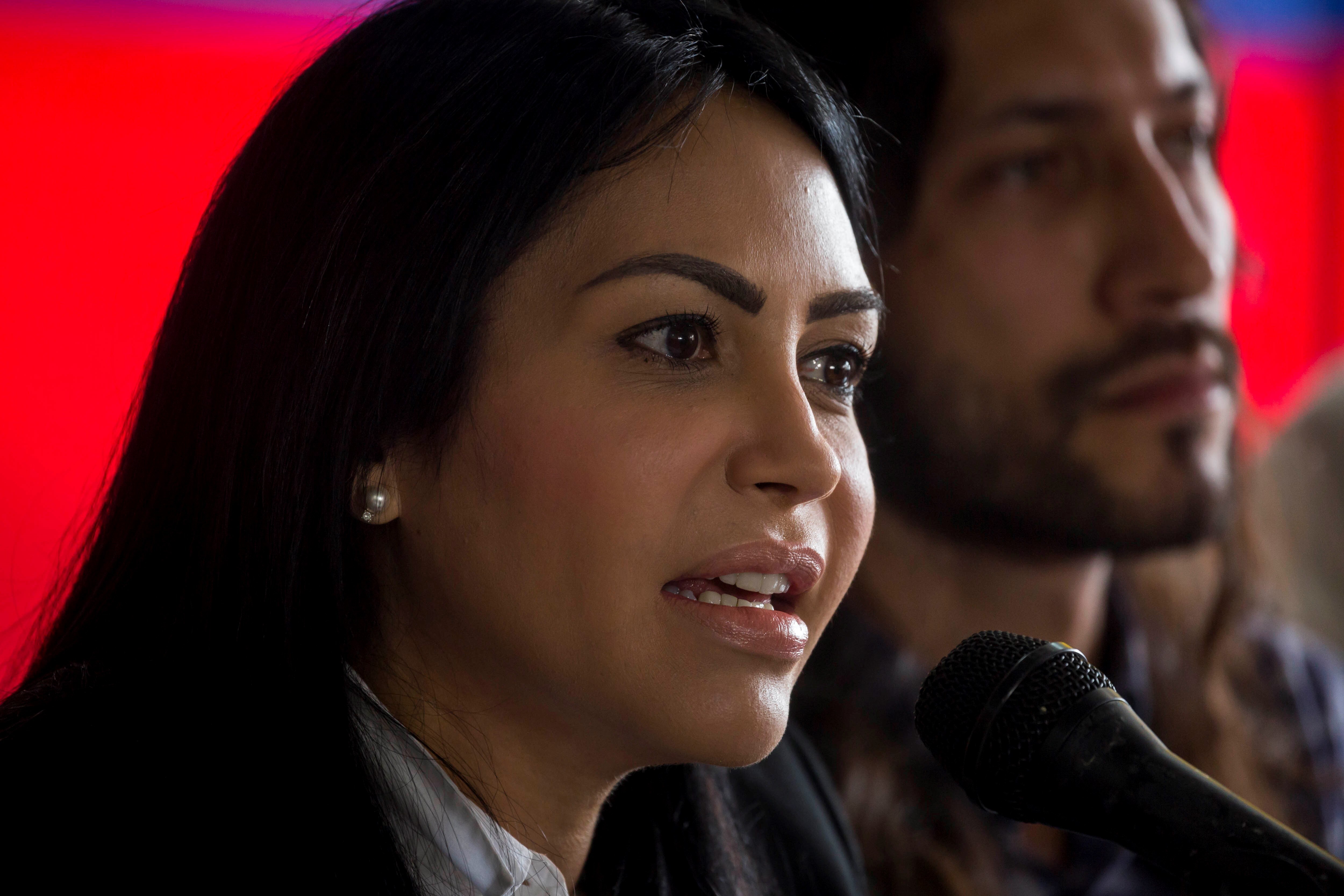 Solorzano recalled that there are several offices of the United States Department of State in which “they express the existing concern for the same causes: links between Iranian terrorism and the dictatorial regime of Nicolás Maduro.”

For her part, the representative of the interim government of Venezuela in Buenos Aires explained that both the retention of the plane made on June 8, and the request for seizure made by the US Department of Justice, are part of a legal process. .

“Everyone in the world knows who Maduro is and who is part of the Maduro government. It is known that they are the most corrupt government in the history of Venezuela, that it is a criminal dictatorship and that they are the main allies of terrorism in the region,” said Trotta.

A member of the Argentine Government reported that the Casa Rosada will adopt a distant political position in the face of the demands of the dictator of Caracas.

The Argentine government does not have any procedural recourse to satisfy Maduro’s demands, nor will it make a single political gesture to facilitate the delivery of the Boeing 747-300 that has been held in Ezeiza since the beginning of June.

“We respect the division of powers and we are oblivious to Venezuela’s position. We are not going to do anything. That Maduro appear before the federal Justice and that he exercise his constitutional rights. It is a judicial issue that exceeds the Government, “explained a member of the Argentine Cabinet.