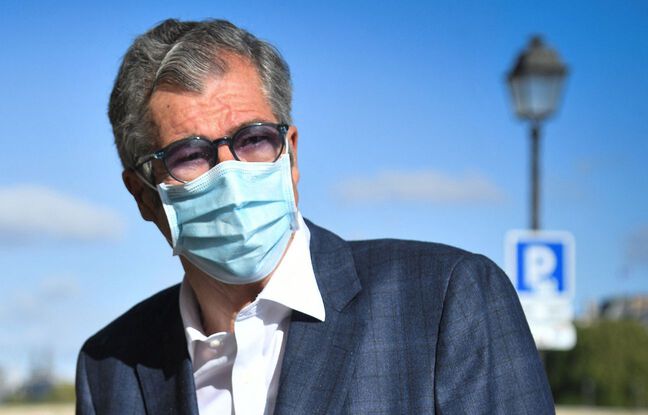 After five months of legal battle, the Paris Court of Appeal rendered its decision on Thursday: Patrick Balkany will be able to leave prison on Friday on parole. The ex-mayor of Levallois will therefore be able to return to his home in Giverny, in the Eure and finish serving his sentence, the end of which is set for April 21, 2023.

“This decision is irreproachable in law, because nothing justifies the continued detention of a 73-year-old man who has already served two thirds of his sentence”, reacts his lawyers, Me Robin Binsard and Me Romain Dieudonné.