Nequi Galotti remembered his brother with autism: “My parents never wanted to lock him up, deny him or cover him up”

Nequi Galotti spoke of his bond with his brother Marcelo, who passed away in 2019

In July 2019, Nequi Galotti received the sad news that Marcelo, his only brother, had passed away. “Today is the saddest day of my life. Beings of light like him transcend time and space, it’s too much magic for a single plane, ”said the former model sadly at the time.

This week, Nequi spoke with Agustina Kämpfer in Something to count (IP News), his new cycle of interviews and delved into the bond he had with his late brother, who was diagnosed with autism spectrum disorder shortly after birth. “Marcelo is my whole life. I could talk to you for hours about what he was to me and to my sister Lucia. We received education in inclusion 60 years ago. My parents have always wanted to give it a chance, they did not want to lock it up, they did not want to deny it, hide it or cover it up,” said Galotti, with an open heart.

In turn, the guest recalled a cruel episode lived around Marcelo’s condition. “At that time, the mother of a friend of mine from school used to say: ‘Oh, no, don’t go to Nequi Galotti’s because he has a silly brother.’ As if that were going to infect the girl!”, continued Nequi to Kämpfer’s astonishment.

About how she copes with the void that Marcelo’s departure left her, the former host of Utilísima said: “I give my best and he taught me that. When I was 19 years old, my parents appointed me as his guardian. They talked to my sister and me about the finitude of life, about how they could die at any moment. And I always planned my old age with Marcelo. I miss him so much, it’s unimaginable. He made me the person I am,” Galotti concluded.

Marcelo was born in Rafaela, Santa Fe. Shortly after his diagnosis, his parents, Elsa and Alberto Galotti (a doctor by profession) decided to move to Buenos Aires so that the boy (the first child of the couple) would have everything he needed. . At that time, Nequi was two years old. Later, Lucía Dina Galotti, the youngest of the three brothers, would arrive.

As Nequi recalled in the interview with Kämpfer, she was in charge of Marcelo’s guardianship, even though her brother lived with his 86-year-old mother in an apartment located in the Buenos Aires neighborhood of Palermo. And until the last day of Marcelo’s life, the former model permanently accompanied her beloved brother. A lifetime together where they maintained a very strong bond. 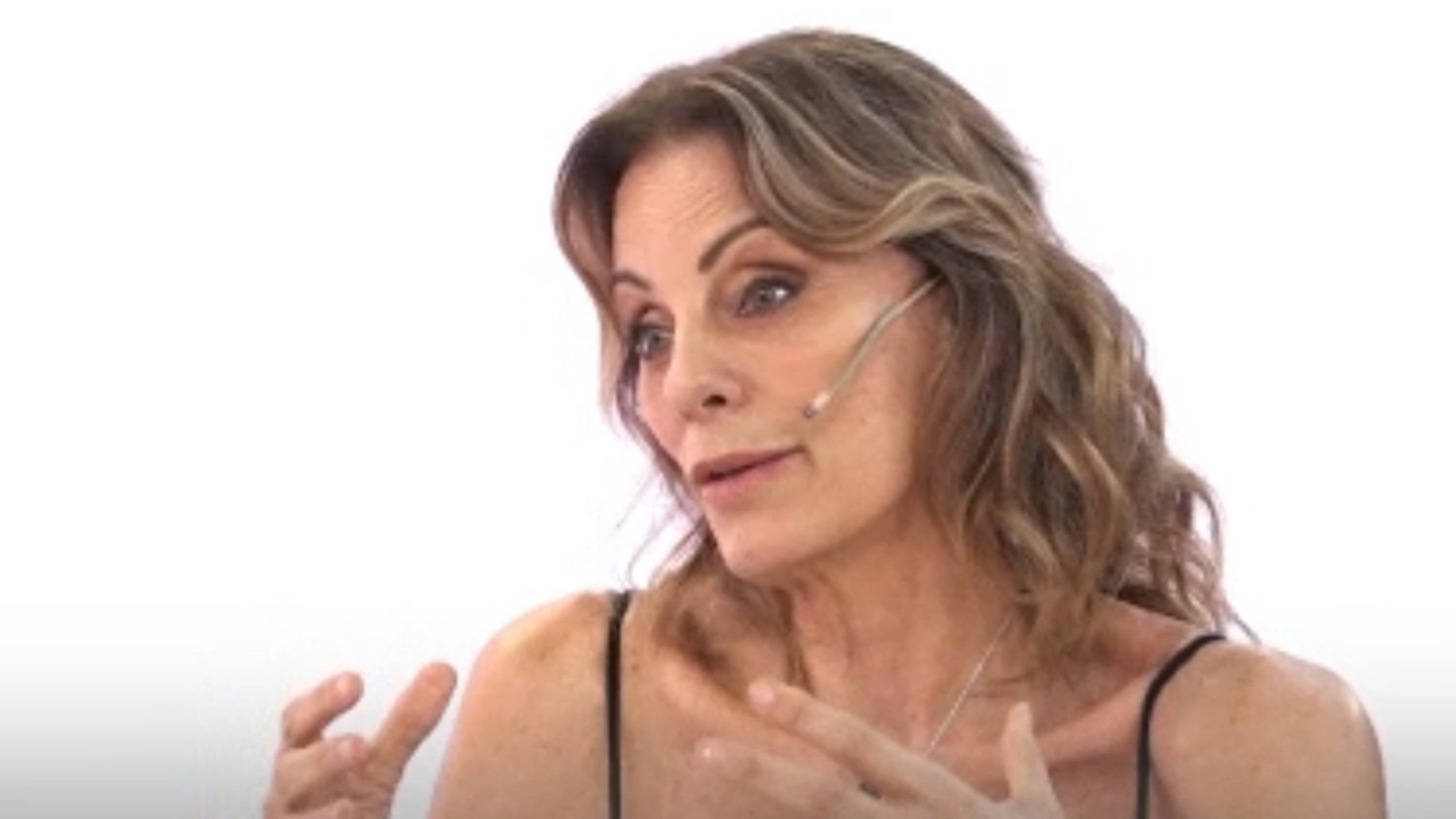 After the outcome, Galotti had to communicate the most difficult news on his social networks: the death at 62 years of this “being of light”, as he described it in a post made on July 20, 2019 on his Instagram account.

In the middle of the week before Marcelo’s death, Nequi had made another publication about him, in which, together with his sister, they asked for a prayer chain for the recovery of his health. Marcelo was hospitalized in intensive care with a reserved prognosis due to bilateral pneumonia. “He is fighting her …”, Bartolomé Miter’s wife had told Teleshow in those hours. But as the days went by, his situation worsened, until reaching his painful end.

Miguel Habud spoke again about his scandalous separation from Valeria Lynch: “I didn’t like that he left me without a job”Large living room, kitchen and garden with pool: Noelia Marzol showed the spectacular reform of her houseMarcelo Tinelli’s emotion for Paloma Angione, the talented participant of Canta Conmigo Now The position of Andrés Nara in the midst of the divorce of Wanda and Mauro Icardi: “She knows she can count on me”