MP Van der Plas (BBB) ​​back to work after threats 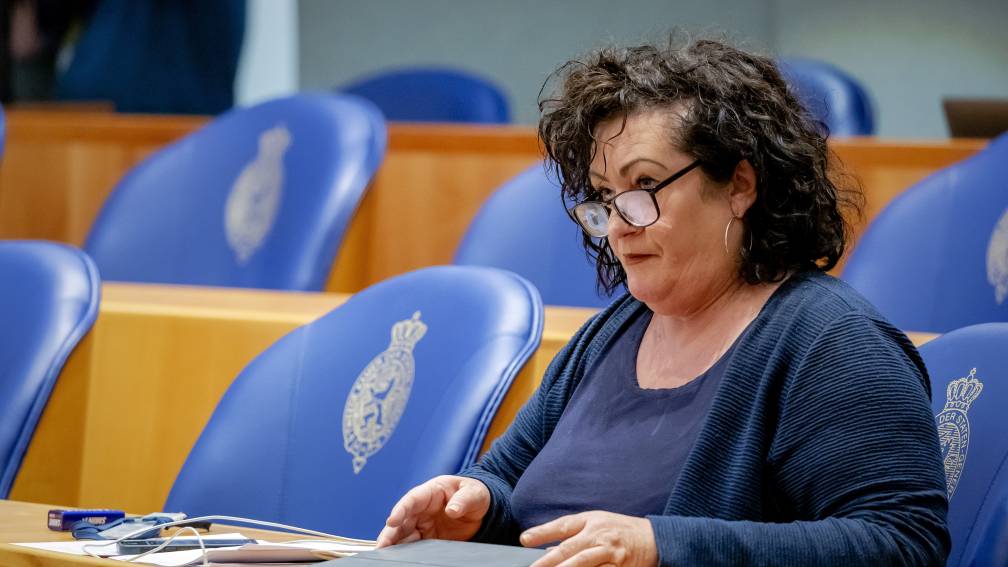 Member of Parliament Caroline van der Plas (BBB) ​​is returning to her work outside the home. Her party reports that measures have been taken regarding her personal security, so that she can again act in the media. Only larger public appearances, such as at events with large groups of people, she does not yet do.

Van der Plas canceled all media appearances and working visits outside the door last week after receiving death threats. She has since held talks with the National Coordinator for Counterterrorism, the security of the House of Representatives and the police. That has led to “extra security measures” being taken for her personally and in and around her home.

Van der Plas has so far declined to say anything about the nature of the threats. Last week she did say that “not tender”. She later added: “Zero farmers have threatened me personally”.