Ajax increases options up front with talented ‘Tower of Pisa’ 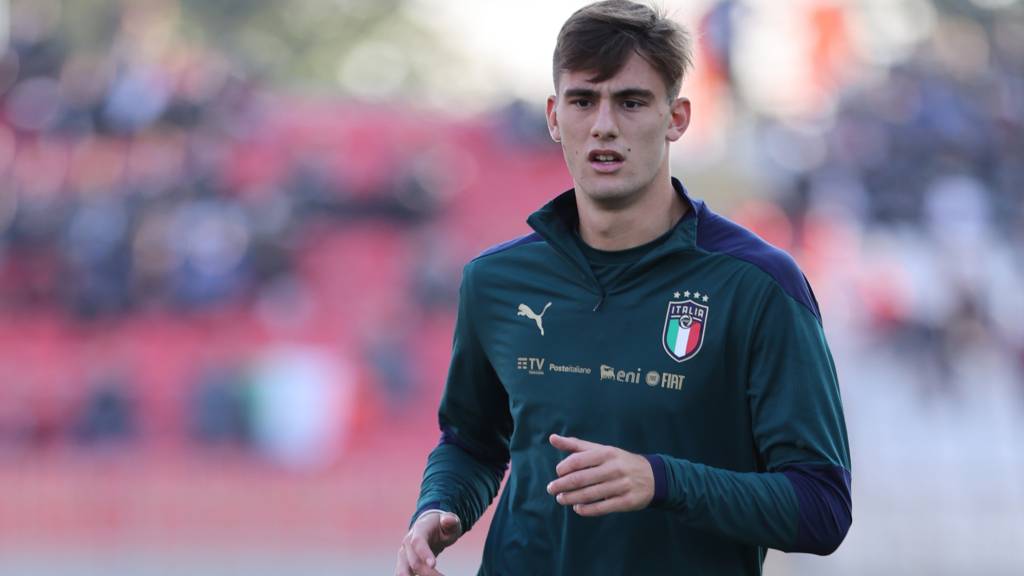 Ajax hires the young Italian Lorenzo Lucca (21) for a season from Pisa, playing in the Italian Serie B. The team from Amsterdam has also included an option to buy in the agreement for the tall (2.01 meters) striker, who is the first Italian ever who is under contract with Ajax. No amounts have been disclosed by either club.

Lucca has never played at the highest level in Italy. The Italian youth international scored 6 goals in 30 league games last season in Serie B, the second tier. The season before, he scored thirteen goals in Serie C, Italy’s third tier. He did that on behalf of Palermo.

Because of his performance in Palermo, Pisa donated two million euros for Lucca, who is jokingly called the ‘Tower of Pisa’ because of his height. That gamble worked out well, if the option to buy is lifted by Ajax, the club would receive a multiple of that amount.

Lucca is known for his header power and is the type of striker that Ajax was still missing next to Brian Brobbey, Steven Bergwijn and Dusan Tadic. Also, thanks to his qualities, Lucca can be used as a pinch hitter when behind. Salient detail: Lucca is in one fell swoop the tallest fielder in the Eredivisie.