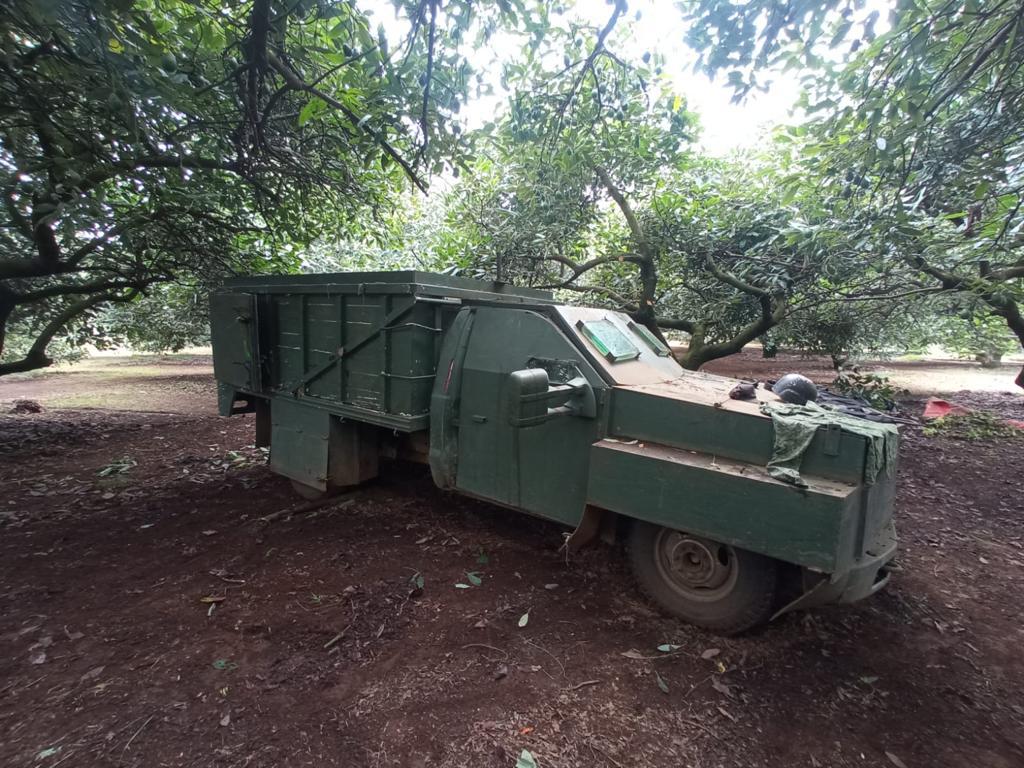 The Attorney General of the Republic (FGR) seized five vehicles with handmade armor, known as monstersin addition to two trucks, which were hidden among avocado orchards in Uruapan and marked with the logo of the Jalisco New Generation Cartel (CJNG).

According to the report of the FGR, the automotive units were located by agents of the Ministry of National Defense, who carried out patrols on dirt roads in the town of Las Carmelitas, in the so-called green gold capital. 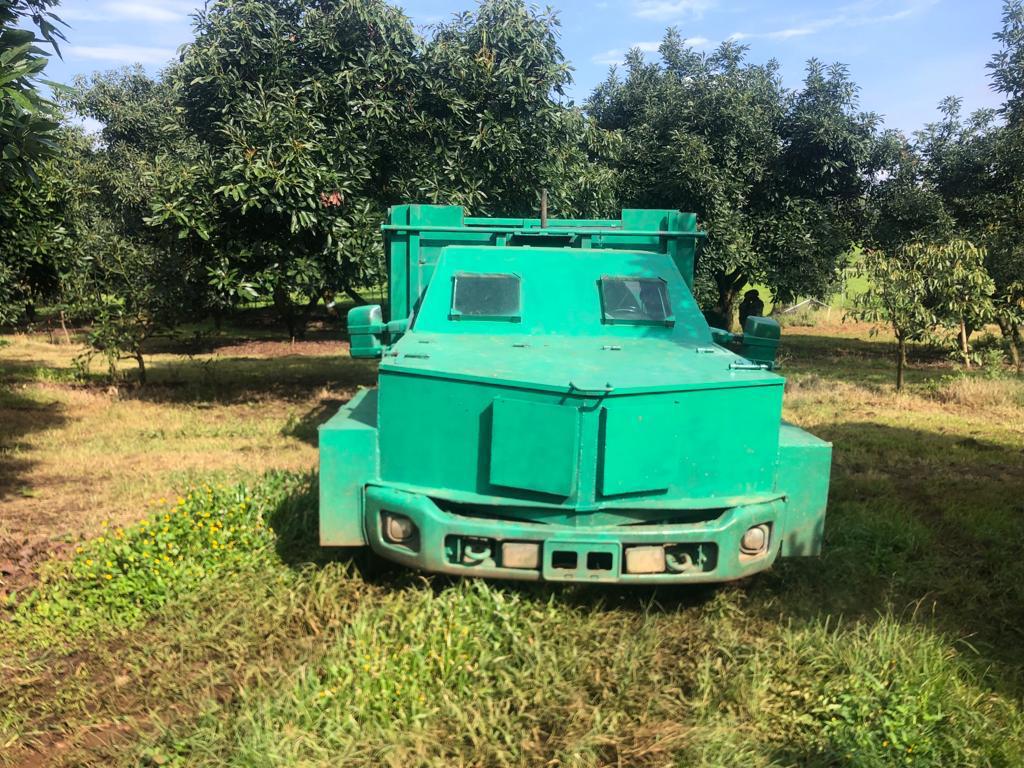 The chargers, cartridges and vehicles were seized and placed at the disposal of the Public Ministry of the Federation (MPF), in Uruapan, who will request the investigations and opinions corresponding to elements of the Federal Ministerial Police (PFM), of the Criminal Investigation Agency

For this reason, investigations were initiated against the person or persons responsible for the crime of violating the Federal Law on Firearms and Explosives. 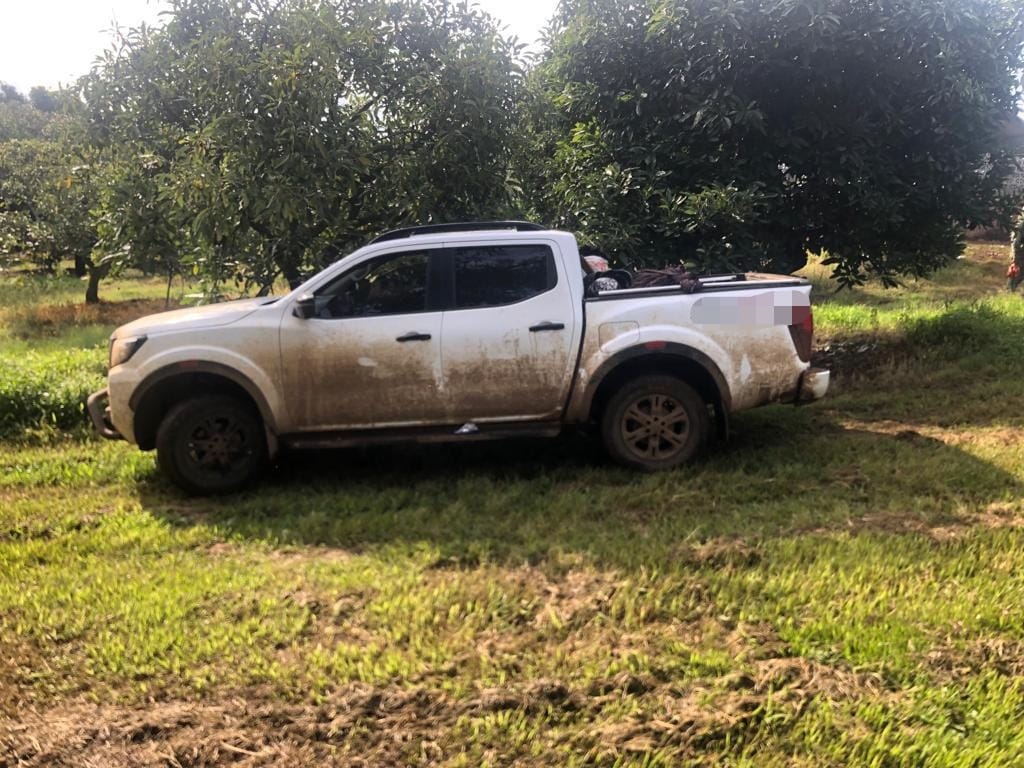 Since mid-September 2021, narcomantas from the Jalisco New Generation Cartel have been reported in Uruapan, where they announced their appearance and asked for two things: they asked the population and businessmen for their support, while they asked the federal authorities not to intervene in favor of the United Cartels. . The CJNG remains under the regional leadership of leaders known as the Ghost and the Panther.

Last April, agents of the National Guard seized a monsteras well as thousands of ammunition of various calibers that were abandoned in the stronghold of the Jalisco New Generation Cartel.

According to him report from the federal authorities, the modified unit was inside a trailer located in the municipality of Jamay, near Lake Chapala. The agents were carrying out surveillance tasks, when they observed a group of people in a suspicious attitude to one side of the truck.

When the civilians became aware of the presence of the official vehicles, they fled in different directions and left the cargo vehicle abandoned. Although the elements of the National Guard chased the subjects, they managed to escape. 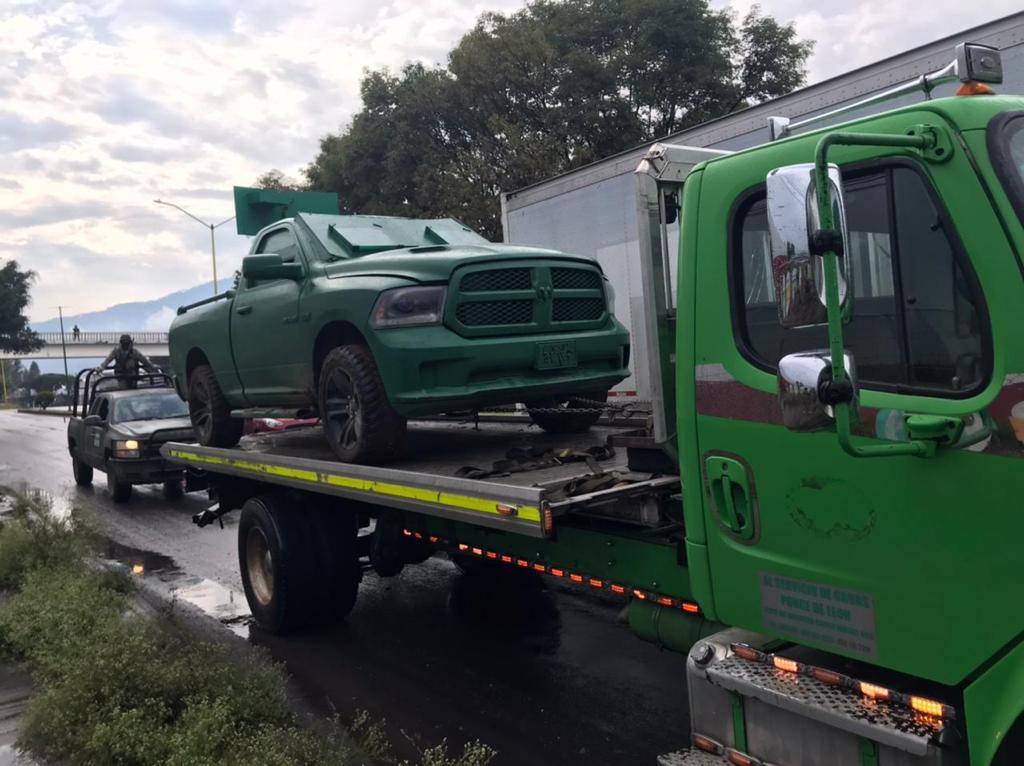 The elements of the GN proceeded to protect the place and implemented a search operation to locate the unknown persons without having positive results.

When carrying out the inspection, they located the armored car, of which the result is still awaited to establish if it has a theft report, because its bodywork was altered. The monster It was inside the box of the trailer and there were also around two thousand useful cartridges of different calibers.

Organized crime fighting vehicles were nicknamed monsters after an armored garbage truck that was found near Camargo in 2010. 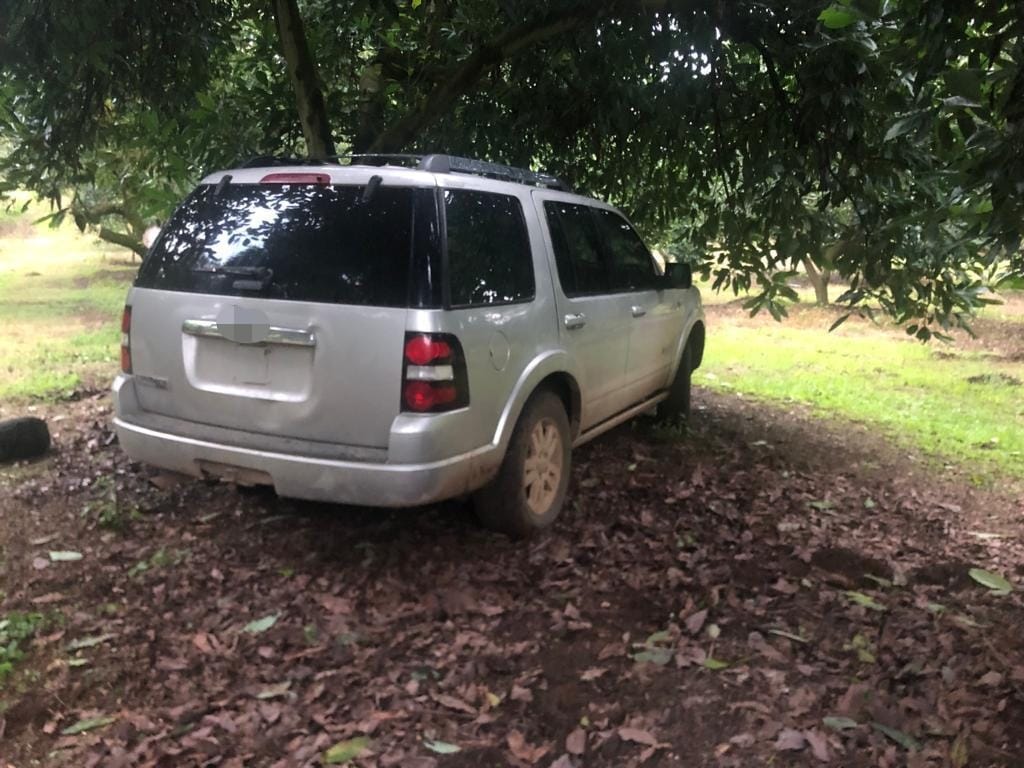 Alexei Chevez, consultant on security issues, explained to Infobae Mexico that these types of trucks are used by drug cartels to make a show of force, since they are large and heavy, which makes them difficult to maneuver and difficult to hide in any territory.

It is unknown if they use ballistic steel; however, what can be pointed out is that the criminal factions modify the suspension and gear lever, among others. They also add structures similar to Army units to protect the shooter at the top or transport more gunmen with holes in which they deploy rifle barrels.