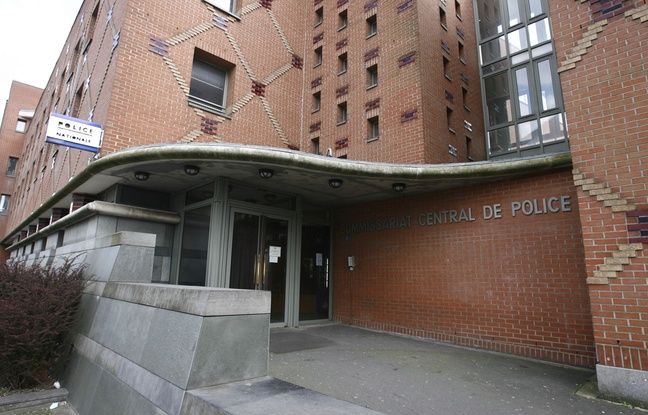 Last April, the investigation aimed at identifying the person responsible for the death of Agnès and Philippe Furnani, two octogenarians overthrown in October 2018 in front of Roubaix hospital, had been dismissed. Something that the couple’s child, Franck Furnani and his companion, did not hear that way and fought for the reopening of the file, reports The voice of the North.

It is the missive signed by Eric Fouard, deputy public prosecutor, which allowed the couple to still believe in it. The prosecutor thus explained that following “a careful review of the police procedure” that he “decided to carry out additional investigations in order to identify the author of the accident. »

In addition to multiple media appearances, the couple had set up a petition that collected more than 45,000 signatures. They had also asked to retrieve the investigation file. “In May, I wrote a four-page letter to the prosecutor in which I tried to highlight the contradictions and the gray areas. You have to believe that it convinced.

In addition to these steps, the couple took the opportunity to launch a call for testimonies, where a lady would have come forward. She remembered seeing the car many times the morning Agnès and Philippe Furnani lost their lives. “He was advised to get closer to the police, because we alone cannot advance the investigation any further.” At the request of the deputy prosecutor, it is up to the Roubaix police station to lead the investigation.