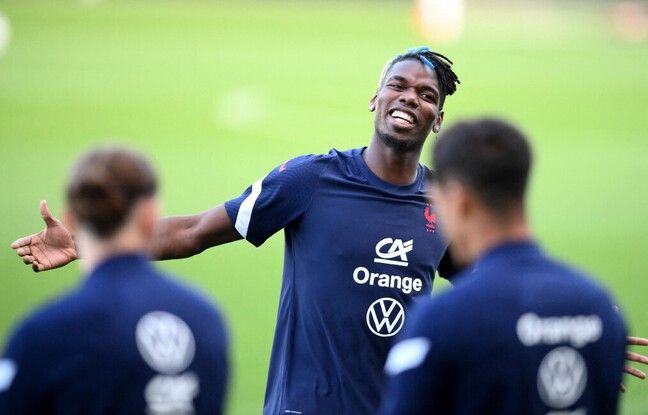 If Juventus are likely to make the mouth, the decision is not surprising for a penny. By deciding not to have meniscus surgery, Paul Pogba, hit in the right knee during the Bianconeri’s summer tour in the United States, clearly made the choice of the France team and the World Cup in Qatar in detriment to his season at Juve (and perhaps also to his long-term health).

This choice to undergo “conservative therapy for five weeks”, as the Juventus spokesperson indicated on Tuesday evening, will allow the 2018 world champion to be back on the pitch around mid-September. approximately, when an operation would have kept him away much longer and would have, in fact, forced him to forfeit Qatar.

“Paul will be subjected to treatment that will allow him to return to the field soon with Juventus and to compete in the World Cup”, also underlined in the evening the entourage of his agent, Rafaela Pimenta. Victim of a “lateral meniscus lesion” of the right knee, the “Pickaxe” took the opinion of several specialists on the possible treatments and in particular on the need or not of a surgical intervention.

He notably met this Tuesday in Lyon a renowned specialist, Doctor Bertrand Sonnery-Cottet, who recently operated on Zlatan Ibrahimovic. Depending on the nature of the operation, meniscectomy (removal of the damaged part of the meniscus) or suture, the duration of his unavailability could have varied between two and five months approximately, jeopardizing his participation in the World Cup in Qatar (November 21-18 december).

A calculated risk for the love of the Blues

The “conservative therapy” finally chosen by the player and his club consists in providing care without resorting to an operation. It will include, according to the Gazzetta dello Sport, “three weeks between gymnasium, swimming pool and physiotherapist, and the last two in the field to carry out differentiated athletic work”. The deadline put forward by Juve allows Pogba to return to the field from mid-September.

Without removing all concerns about the condition of the knee of the French international. Because by betting not to have surgery, Pogba takes the risk of not completely healing the knee and potentially jeopardizing the rest of his career. We all remember Samuel Umtiti who made the same decision in 2018 in order to give himself a chance to become world champion and who, since then, has been chasing the level he was at at the time and which we doubt that he will come back one day.