Miguel Barbosa refused to legislate to sanction the cases of women attacked with acid: “basically they are injuries” 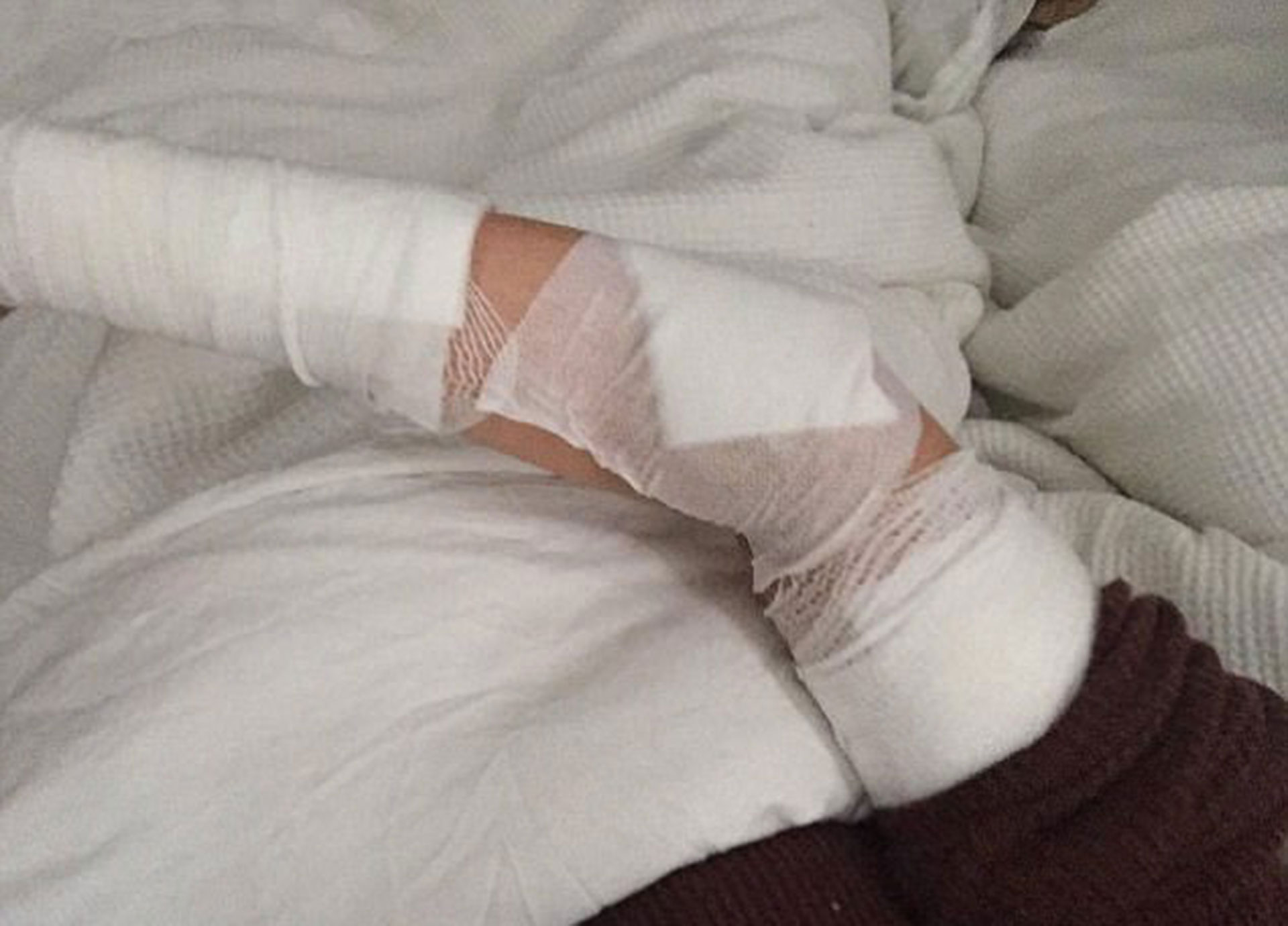 A woman from the Galaxias de Amalucan neighborhood, Puebla, was allegedly attacked with acid by a couple of individuals while she was preparing to install her bread stall on the morning of last Monday, August 1, with this case, there are two reports of this type of attacks in 2022.

This Wednesday the president of the entity, Miguel Barbosa, was questioned about the possible measures that his government would take, specifically, if there was a proposal to sanction the attack on women with substances, since it is the second case that is reported in this year in the poblana entity.

However, the president rejected this possibility, and assured that with the current legislation “it is enough.”

“The legislation is there. I see that it is an attack that men and women can be the object of, not only think of yourselves, that women can be attacked, also men, and there is sufficient legislation to be able to sanction this type of thing. They are injuries basically, ”he declared in his conference.

Meanwhile, the local president explained that regarding the case reported last Monday, in the capital of Puebla, the municipal Public Security Secretary informed him that people from the victim’s personal circle would be involved in the attack. He further added:

“The attacked woman should have already filed a criminal complaint and it will surely be investigated, and soon they will inform us of the case that has been initiated in this regard.”

After his comments, on social networks, Miguel Barbosa was accused of minimizing the case. It should be added that it is not the first time that the politician has been singled out for his expressions, in May of this year, the governor questioned the veracity of the attack with acid that a woman suffered outside the Angelopolis SAT offices. These remarks were criticized by feminist groups and human rights defenders. 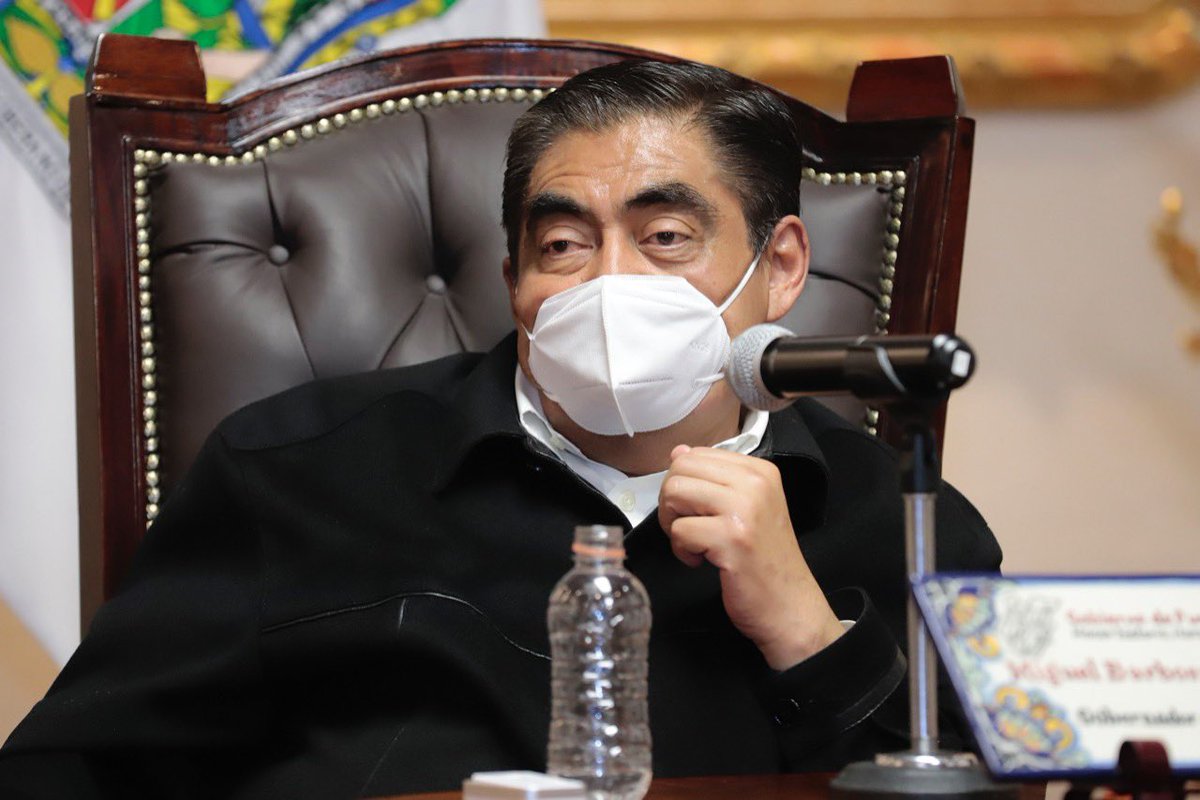 The governor of Puebla assured that the relevant investigations are already being carried out (Photo: Twitter/@MBarbosaMX)

On August 1st, in the Galaxia de Amalucan neighborhood in the state of Puebla, Andrea Flores, 28, became part of the statistics of women who are attacked with acid.

The event took place on the morning of the beginning of August, when she was preparing to start her day’s sales, since she sells bread. However, according to her statements to her media, two men arrived at the scene on a motorcycle and after giving her a threatening message, they sprayed her with a liquid that immediately reacted on her skin.

The aggressors immediately fled the scene, while the 28-year-old went to her sister’s house (located a few meters from where the attack was recorded) to request help, since the liquid had reached her face, arms and part of your abdomen. 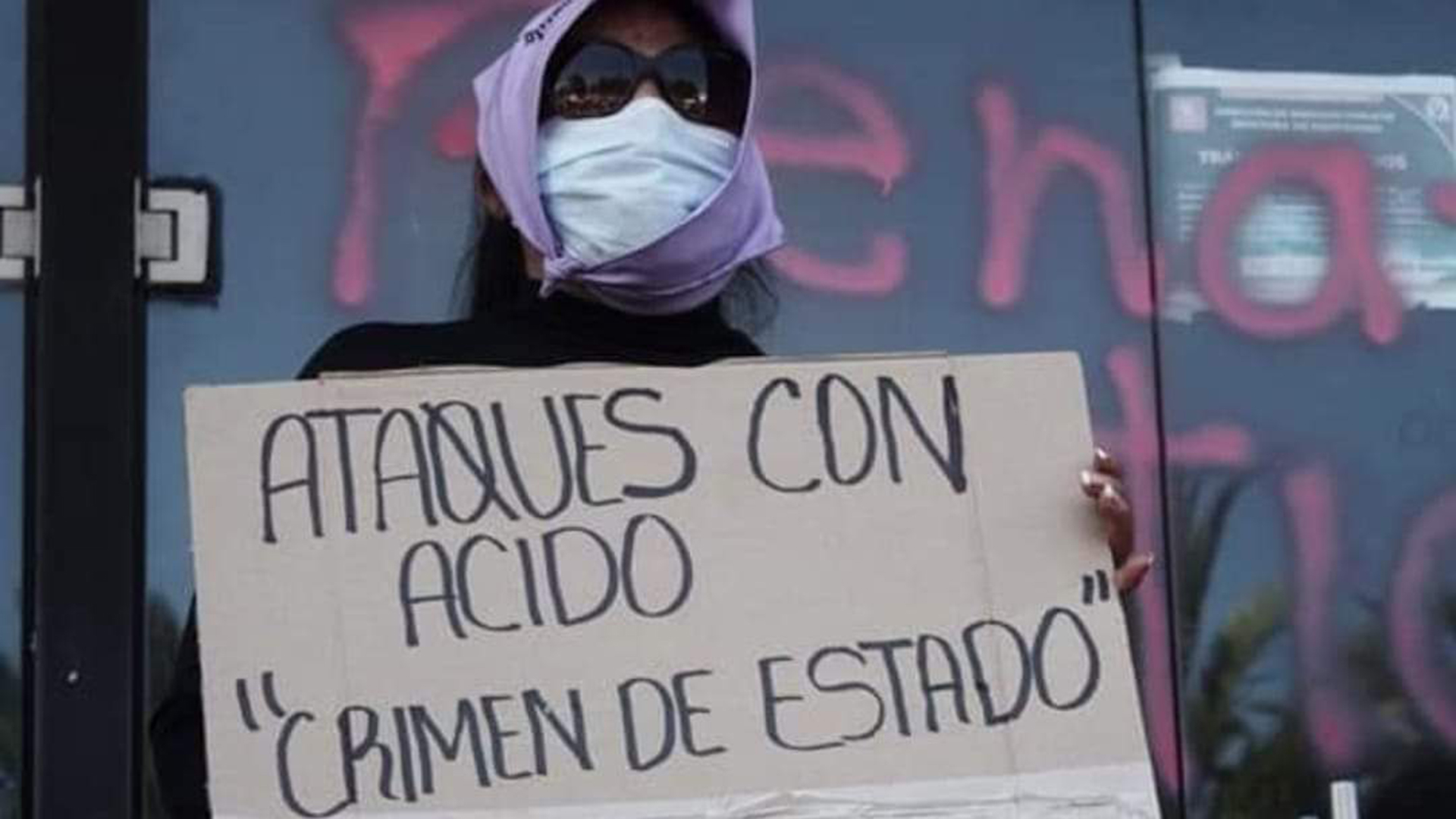 The victim’s relatives helped her and gave her a bath to try to remove the corrosive substance. Likewise, the facts were reported to the authorities and, in response, medical personnel from the Advanced Medical Emergency System (SUMA) arrived at the indicated place to review the young woman, in which they verified that she had suffered first-degree burns.

On May 26 of this year, a complaint was reported that a woman was attacked with acid by two cyclists outside the facilities of the Tax Administration Service (SAT) located in the Angelópolis area.

On that occasion, Governor Miguel Barbosa Huerta stressed that there are “many doubts” about the veracity of the case of a woman who reported that she had been assaulted.

A woman was allegedly attacked with acid in Puebla after receiving threats Deputies proposed 5 to 8 years in prison for those who commit attacks with acid or corrosive substances Protests against femicides filled the city of Oaxaca during the Guelaguetza Bomb explosion in Irapuato was a direct attack against the FGE: Prosecutor of Guanajuato